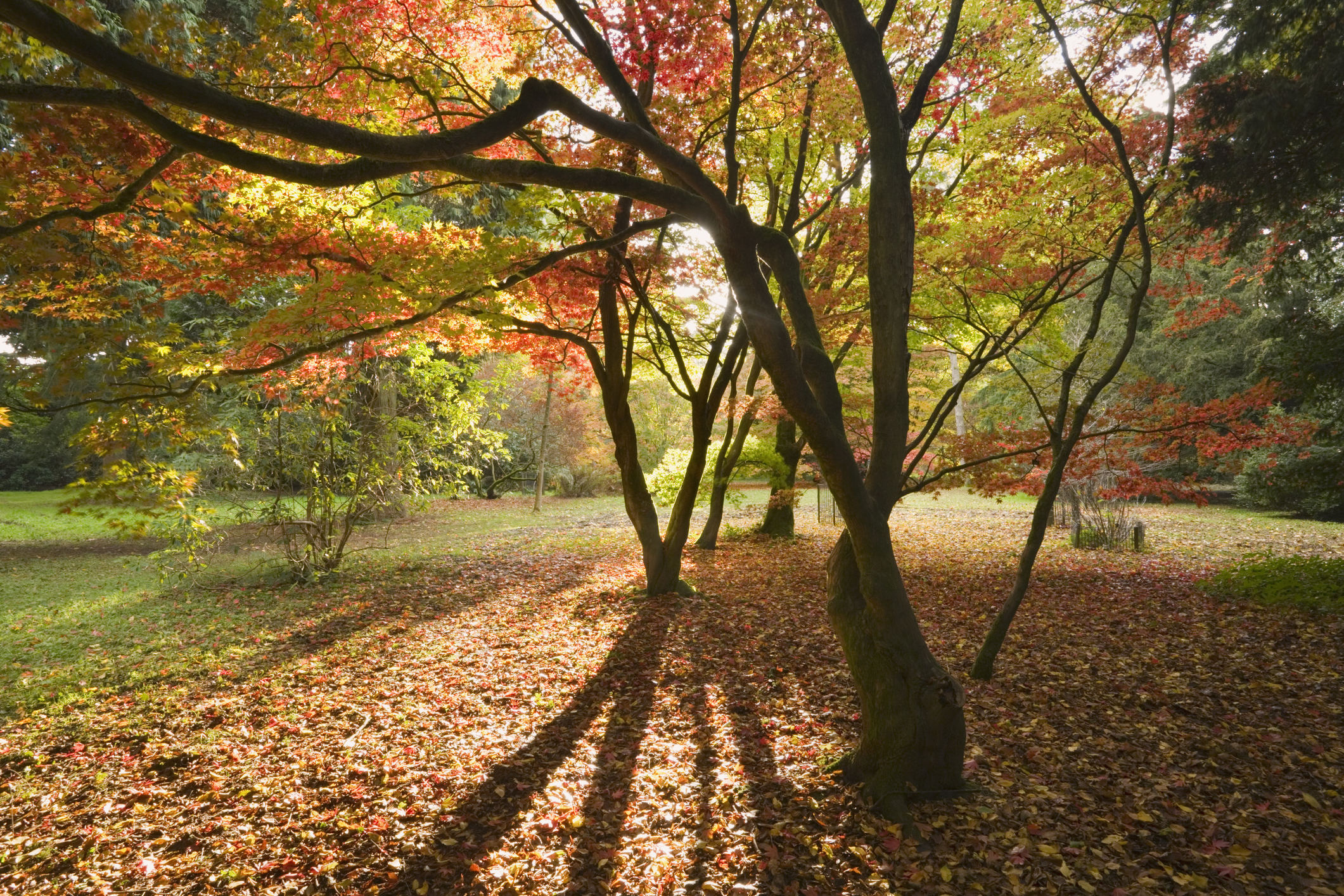 Many Britons this year enjoyed – or endured – a sweltering summer.

But September is drawing to a close, and October is approaching, so finally a cooler autumn is upon us.

It’s time for crunchy golden leaves on the ground, limited edition Pumpkin Spice Lattes and, best of all, Halloween.

Mabon is also upon us – signifying the changing of the season and the autumn equinox.

So, what actually is Mabon? And when is it?

What is the meaning of Mabon?

Mabon is a Pagan holiday, which lasts for a few days and surrounds the date of the autumn equinox.

Mabon is a Pagan holiday, like a harvest festival (Picture: Getty)

It is, according to Mabon House, the time ‘when day and night are equal, making it a time of balance, equality and harmony’.

Mabon is part of a cycle of seasonal festivals celebrated by modern Pagans, called The Wheel of the Year. It’s followed by Samhain in October and Yule in December.

In a nutshell: it is a type of thanksgiving or harvest festival.

During Mabon, some might celebrate a harvest, give thanks with a ritual or altar, enjoy a feast, get out into nature, or prepare the home for the upcoming winter.

The name ‘Mabon’ was thought to be coined in 1970, referencing a divine figure in Welsh mythology and legend called Mabon ap Modron.

When does Mabon start and end?

In 2022, most agree that Mabon started on Wednesday, September 21.

The end date, however, isn’t so universally agreed upon.

Mabon lasts for a few days, with some saying it ends on Saturday, September 24 this year – though Google puts the end date around Thursday, September 29.

Others suggest Mabon should be celebrated on Thursday, September 22.

The equinox itself happens on Friday, September 23 this year, officially marking the end of summer and beginning of autumn – with the latter season lasting to Wednesday, December 21.

MORE : Autumn equinox: When is the first day of autumn 2022?

Stock Market: Suez Canal Update! Floating!
Amazon will hold a mid-October sale for members ahead of the holidays

Emmerdale spoilers: Kim issues a dark threat to Harriet as she makes a bid for Will

The Bears’ offense must prioritize these young players

Blackhawks’ Jake McCabe on faster track toward return than realized

Justin Fields should get boost from facing familiar defensive scheme