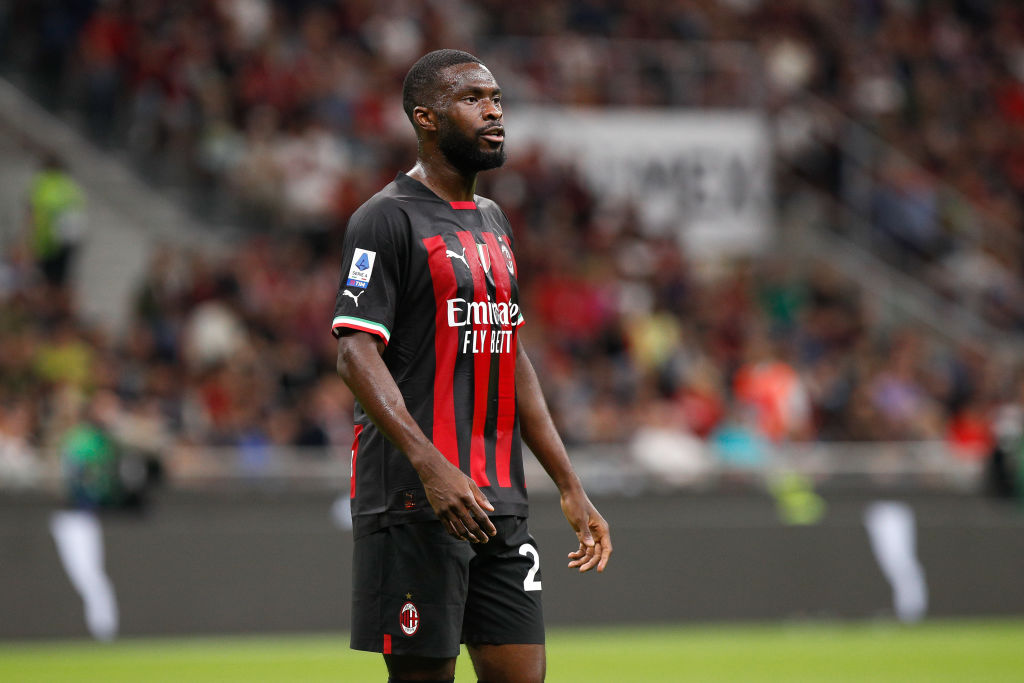 Italy legend Giorgio Chiellini admits he’s been shocked at the progress made by England ace Fikayo Tomori has made at AC Milan since leaving Chelsea.

The defender was sold to the Italian giants for a fee of around £28m in 2021 and he helped the club to their first league title in 11 years the following season.

Tomori’s form has seen him called up to the England squad by Gareth Southgate and he’s now being tipped to start at the World Cup.

Few English players have impressed abroad as much as Tomori has in recent times and he’s been part of a new wave of players that are seeking development outside of the Premier League, including the likes of Jude Bellingham and Jadon Sancho.

Chiellini watched Tomori inspire Milan to the Scudetto before he left Juventus to join LAFC in Major League Soccer and the Italian says he was surprised to see the defender’s progress.

‘He surprised me because I saw him in Chelsea and I didn’t think he could be so strong in the box [or] attentive for 90 minutes,’ the Italian told the Times.

‘He is one of the keys of Milan winning last year.’

Chelsea could be regretting their decision to cash in on Tomori given their difficulties in defence this term.

The Blues lost Andreas Christensen and Antonio Rudiger for free in the summer, and they spent a combined £110m on signing Kalidou Koulibaly and Wesley Fofana.

But Graham Potter is determined to sign another defender in the January transfer window, with Todd Boehly expected to release more funds for the former Brighton manager to strengthen his squad.

Stock Market: Suez Canal Update! Floating!
Is The Suspect based on a true story or a book?

Bob Mortimer reveals he was hospitalised over weekend amid heart troubles: ‘I am not very healthy at the moment’