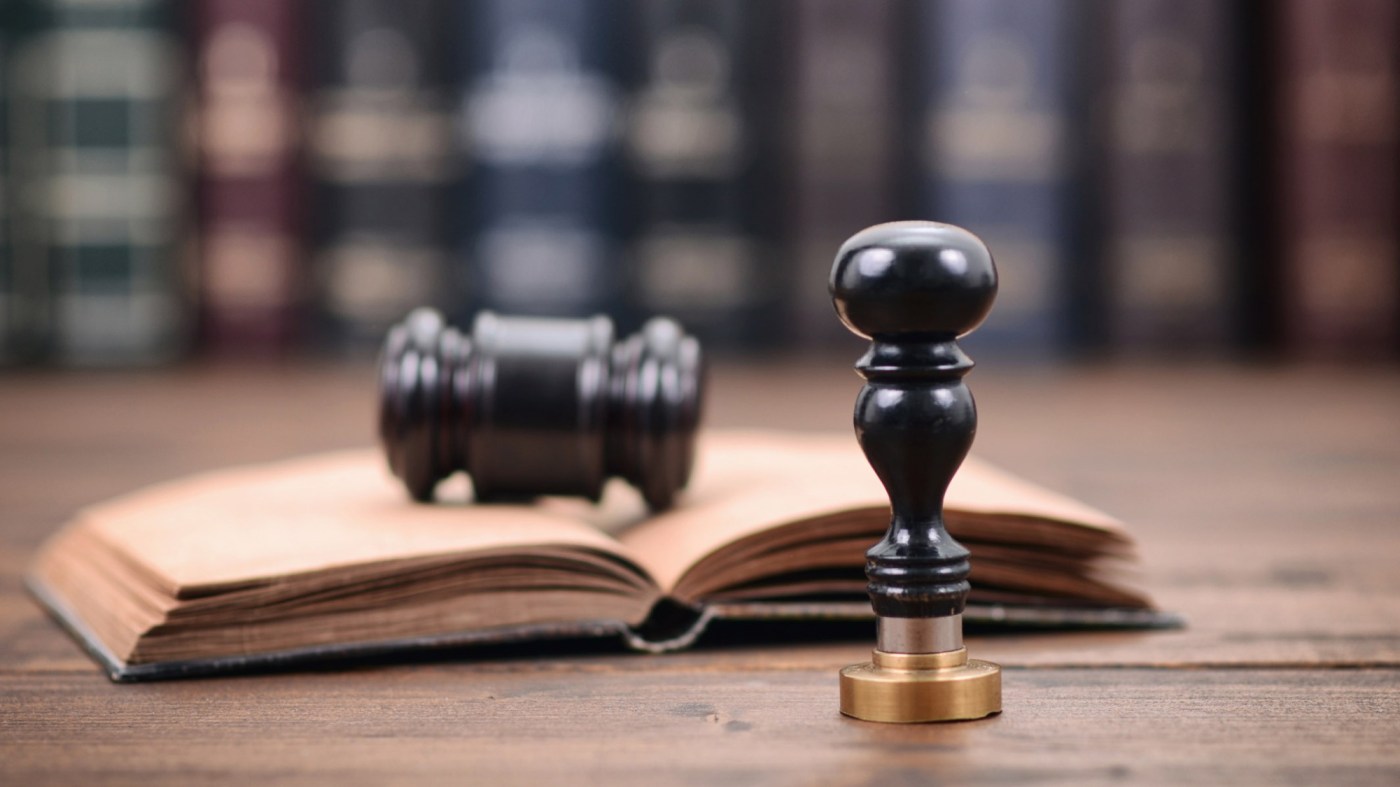 A former Arcadia man who ran Los Angeles County-based investment companies was charged Wednesday, Sept. 21, by federal prosecutors who claim that he lied to investors.

James Arthur McDonald Jr., former CEO and chief investment officer of Hercules Investments LLC and Index Strategy Advisors Inc. was charged with one count of securities fraud, according to the U.S. Attorney’s Office.

Prosecutors claim McDonald, 50, lost clients of his of Los Angeles-based firm Hercules millions of dollars in late 2020 after adopting a short position that bet against the health of the United States economy in the aftermath of the COVID-19 pandemic and the election, projecting that they would result in major selloffs that would cause the stock market to drop.

In reality, he ended up losing clients between $30 million and $40 million when then market did not decline, prosecutors said.

In December 2020, Hercules clients began complaining to company employees about the losses in their accounts.

His compensation for his investment advisory services was primarily based on a percentage of assets under his management – about 2% of a client’s total assets held by Hercules. Because of this, the losses to Hercules clients significantly decreased the fees McDonald was entitled to collect.

In early 2021, millions of dollars’ worth of funds were solicited from investors in the form of a capital raise for Hercules, but McDonald is alleged of misrepresenting how the funds would be used. He also failed to disclose the massive losses Hercules previously sustained to investors, according to prosecutors.

As part of the capital raise, he obtained $675,000 in investment funds from one victim group on March 9, 2021, according to the U.S Attorney’s Office. Roughly $174,610 of those funds were used at a Porsche dealership.

Approximately $109,512 was transferred to the landlord of a home McDonald was renting in Arcadia; and about $6,800 was spent on a website that sells designer menswear.

He was subpoenaed to testify by the United States Securities and Exchange Commission in November 2021 but failed to appear. Prosecutors said they believe he is in hiding.

If found guilty, McDonald faces up to 20 years in federal prison.

What Can Utah learn from Dubai about preparing for the future?