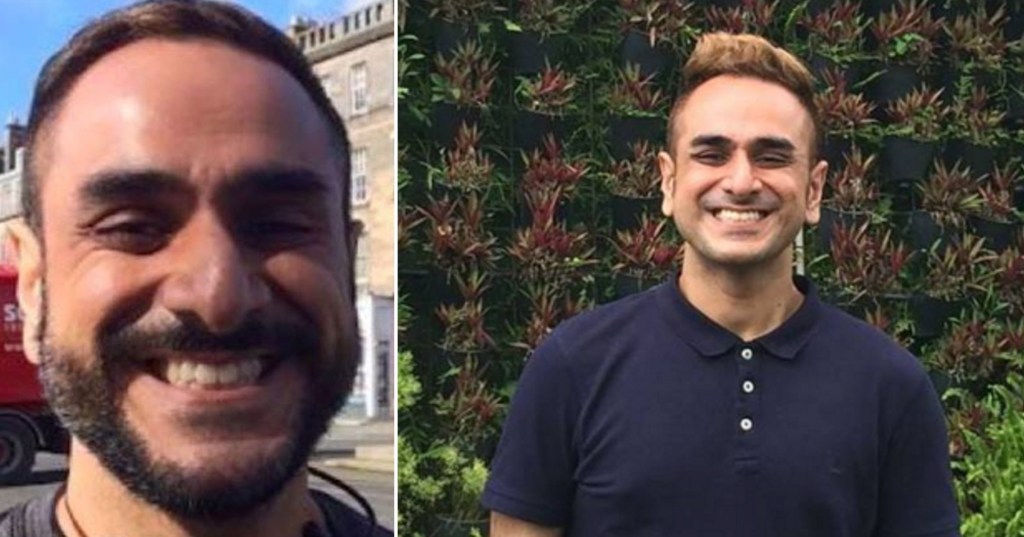 An Indonesian food blogger duped Hollywood executives out of millions of dollars during an elaborate, years-long scam (Picture: Central News)

A fraudster impersonated Hollywood executives to dupe victims out of $1 million by offering non-existent work in the film business, a court has heard.

Tahilramani was arrested following an FBI investigation on November 25, 2020 in a £60-a-night Aparthotel in Manchester, where he had allegedly claimed to be a ‘writer for Netflix’.

Representing the US, Joel Smith told Westminster Magistrates Court on Wednesday that Tahilramani was the ‘mastermind’ of a conspiracy to defraud more than 300 victims out of more than 1 million US dollars between 2013 and August 2020.

‘The defendant would pretend to be well-known entertainment industry executives or their representatives and promised victims non-existent work in the film industry in Indonesia,’ he said.

Mr Smith said victims would be asked to pay for the cost of the driver, photography fees or ‘permits’ and told they would be reimbursed upon return to the US.

He continued to contact them by phone and text message, while his co-conspirators posed as drivers, tour operators and money collectors, he explained.

‘The monies spent by the victim were received by the defendant himself and never paid back,’ he said.

‘At its heart, this is an old-fashioned advanced fees fraud.’

Hargobind Punjabi Tahilramani was arrested by the FBI in 2020 whilst staying in a hotel in Manchester
Tahilramani lured clients to Indonesia whilst pretending to be an assistant to Dark Knight director Christopher Nolan (Picture: Getty Images)

Long believed to be a woman, Tahilramani was known to use foreign accents and altered voices to impersonate both male and female film executives from the United States, United Kingdom, and China.

He is currently fighting extradition to the US where he faces eight charges, including conspiracy to commit wire fraud, two counts of wire fraud – which each carry a maximum sentence of 20 years’ imprisonment – and five counts of aggravated identity theft, carrying a maximum penalty of two years each.

When asked if he understood, Tahilramani, who has been based in the UK since 2016, replied: ‘Yeah the scam,’ the court heard.

New York-based screenwriter Greg Mandarano is said to have been left 80,000 US dollars out of pocket, while Casey Grey, who worked in the security industry, was allegedly duped by Tahilramani posing as Hollywood producer Gigi Pritzker.

The court heard he was offered a non-existent 5,000 US dollar-a-day job surveying film …read more

Pensions: How much you should save a month and when to start