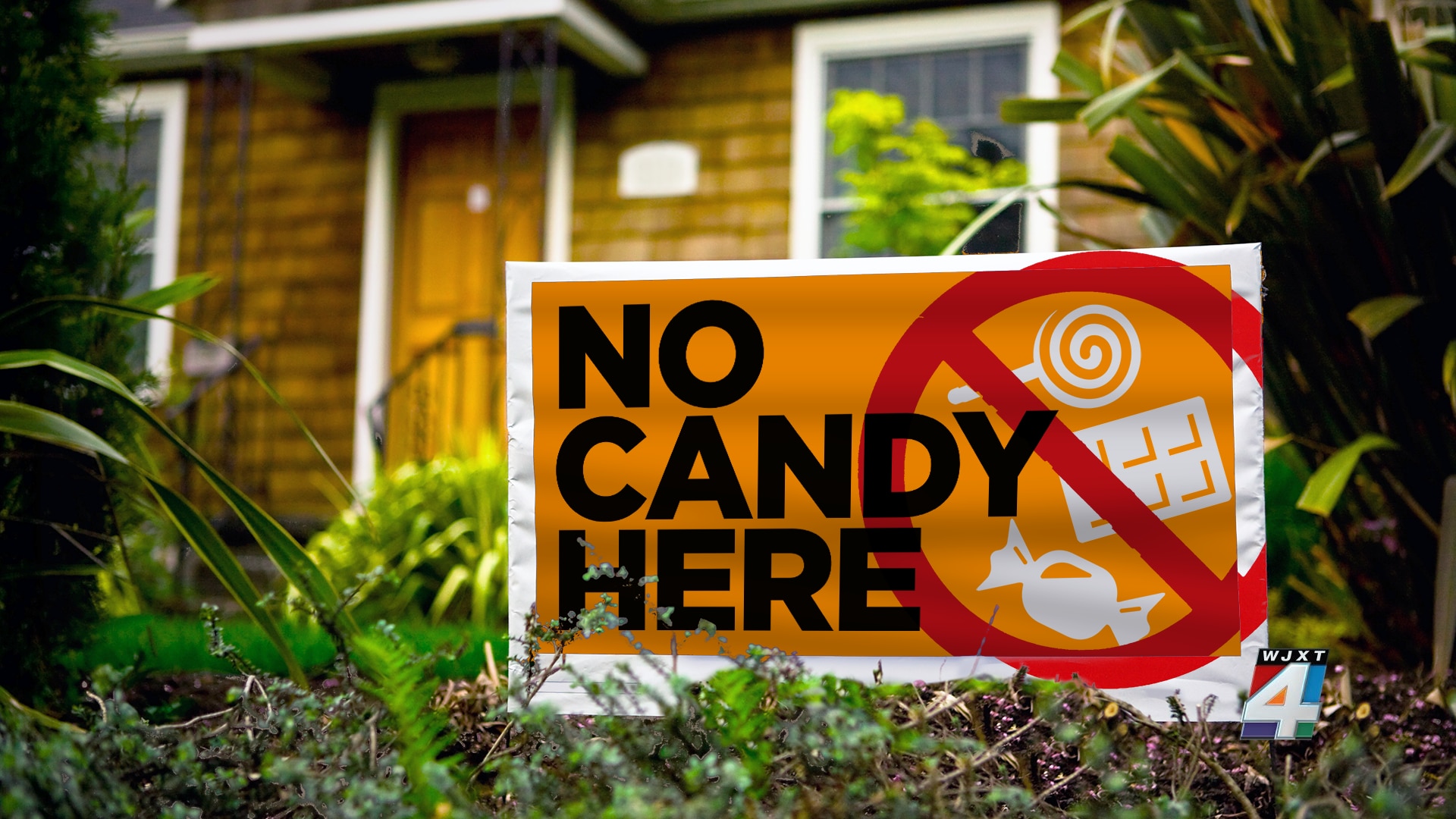 A warning for parents in Jacksonville: It’s up to you to map out sex offenders and predators in your area before you go trick-or-treating with your children this Halloween.

There are more than 2,500 registered sexual predators and offenders in Duval County. Normally on Halloween, they are each required to post a sign outside their home stating “no candy or treats here.” That’s because the city passed a law in 2010 not allowing convicted sex offenders and predators to allow trick-or-treating at their homes and requiring them to post the “no candy” sign. That Jacksonville law has been challenged in the past, and rules slightly changed. Now, it’s being challenged again by two registered sexual offenders who filed a lawsuit against the city of Jacksonville saying that’s unconstitutional.

Because of the federal lawsuit, city attorneys said that they will not enforce the law in Jacksonville requiring offenders to post the signs. To be clear, the law is still in effect, and they’re still supposed to put the signs out. But a similar law was recently struck down in Georgia, so for now, the city is backing off.

TELL US: What do you think about Jacksonville not enforcing the sign requirement for sex offenders on Halloween?

There was a hearing Thursday in the case, and Green was at the federal courthouse in downtown Jacksonville. He didn’t talk with News4JAX, but his attorney, Ray Taseff, had plenty to say about why they believe the law is unconstitutional.

“Compelling people to put a sign on their property is a violation of the First Amendment. The First Amendment protects us in our right to speak and also on our right not to speak,” Taseff said. “And this ordinance compels people to announce that they’re dangerous people — which, in our clients’ case, they are not — and it identifies their residents as a place where a registered offender lives, and they object to that and they have a right under the Constitution to do so.”

In court, the judge was asked to issue a preliminary injunction against the law, but because the city has decided to not enforce the law for now, the judge did not think it was necessary.

There are two parts to the law: Halloween and other displays like Christmas lights.

“Because, for instance, both of these people simply want to put in front of their home a traditional Christmas display, expressing their religious faith, and they’re barred from doing so, as the law is currently written, in the sense that it’s not clear as to whether …read more

EXPLAINER: How do we know when a recession has begun?

US steps up diplomatic efforts with China on Taiwan, Russia