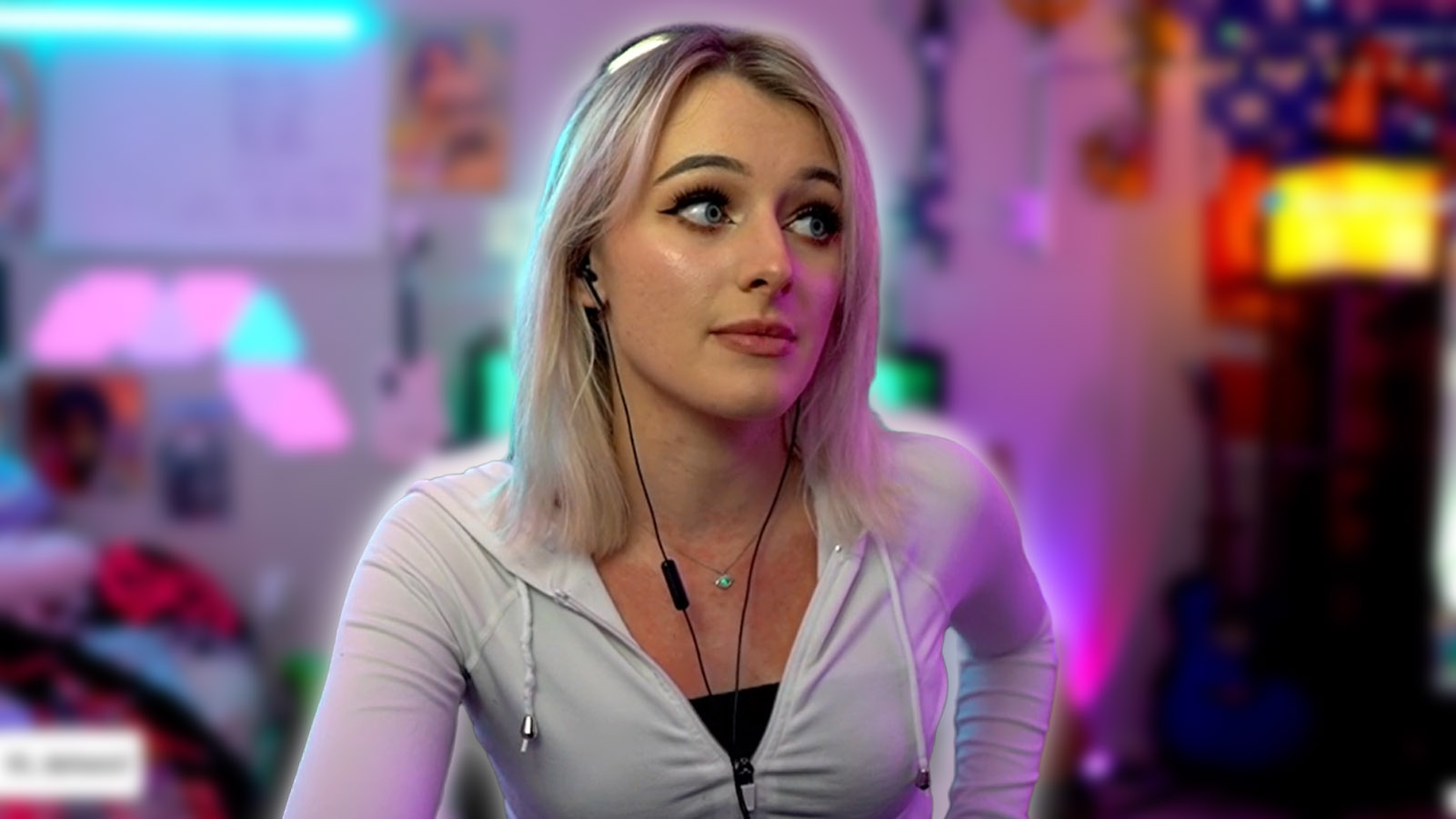 The alleged incident happened about two years ago (pic: Twitch)

Allegations of sexual assault amongst major Twitch stars have resurfaced on social media, following the fallout from the recent gambling ban.

Only a few days ago streamer ItsSliker admitted he has a gambling addiction after getting exposed for owing over $200,000 (£176,400) to other streamers and even some of his viewers.

This reignited the debate around whether streaming gambling content should be allowed and whether it’s ethical for streamers to get sponsored from online casinos.

After this, Trainwreck accused Asmongold and some of his fellow One True King (OTK) members, primarily Mizkif, of using the issue as an opportunity to come after gambling on Twitch and as a personal vendetta against him.

Since then, Twitch has announced it will ban streaming of gambling content such as slots, roulette, and dice games in a bid to protect the community.

The trio has often argued with one another on social media, as Mizkif and Asmongold are opposed to gambling streams, whereas Trainwreck’s content almost entirely revolves around it.

Mizkif jumped right into the argument and in a now-deleted tweet said: ‘If we’re going to deplatform people … shouldn’t we have banned you for Jolt Coin a few years back?’

This is a reference to Trainwreck promoting a seemingly worthless cryptocurrency called Jolt Coin a few years ago.

As the back and forth between the two streamers continued, Trainwreck accused Mizkif and his ex-girlfriend, and fellow streamer, Maya Higa of covering up numerous sexual assaults.

One of the incidents involves streamer AdrianahLee and Mizkif and Maya’s friend CrazySlick – who’s also a streamer – which she claims happened in January 2020.

According to AdrianahLee, CrazySlick followed her around trying to kiss her and was seen touching her chest and neck after she’d passed out. She was then told that he did it because he was concerned for her and wanted to check if she was alive. She also said CrazySlick made her ‘feel uncomfortable.’

She posted about the incident on Twitter, a year after it happened, though she claims that her post is a ‘dilluted version of the story.’

During a Twitch stream on September 19, AdrianahLee also claimed that she was prompted to edit her claims by several people, including Maya, to put CrazySlick in a more favourable light and downplay the whole situation.

She said she wasn’t sure whether it was Mizkif who put Maya up to the task, as they were a couple at the time and close friends with CrazySlick, or if she acted on her own accord.

In the same livestream, AdrianahLee also shared a clip of Mizkif where he appears to be …read more