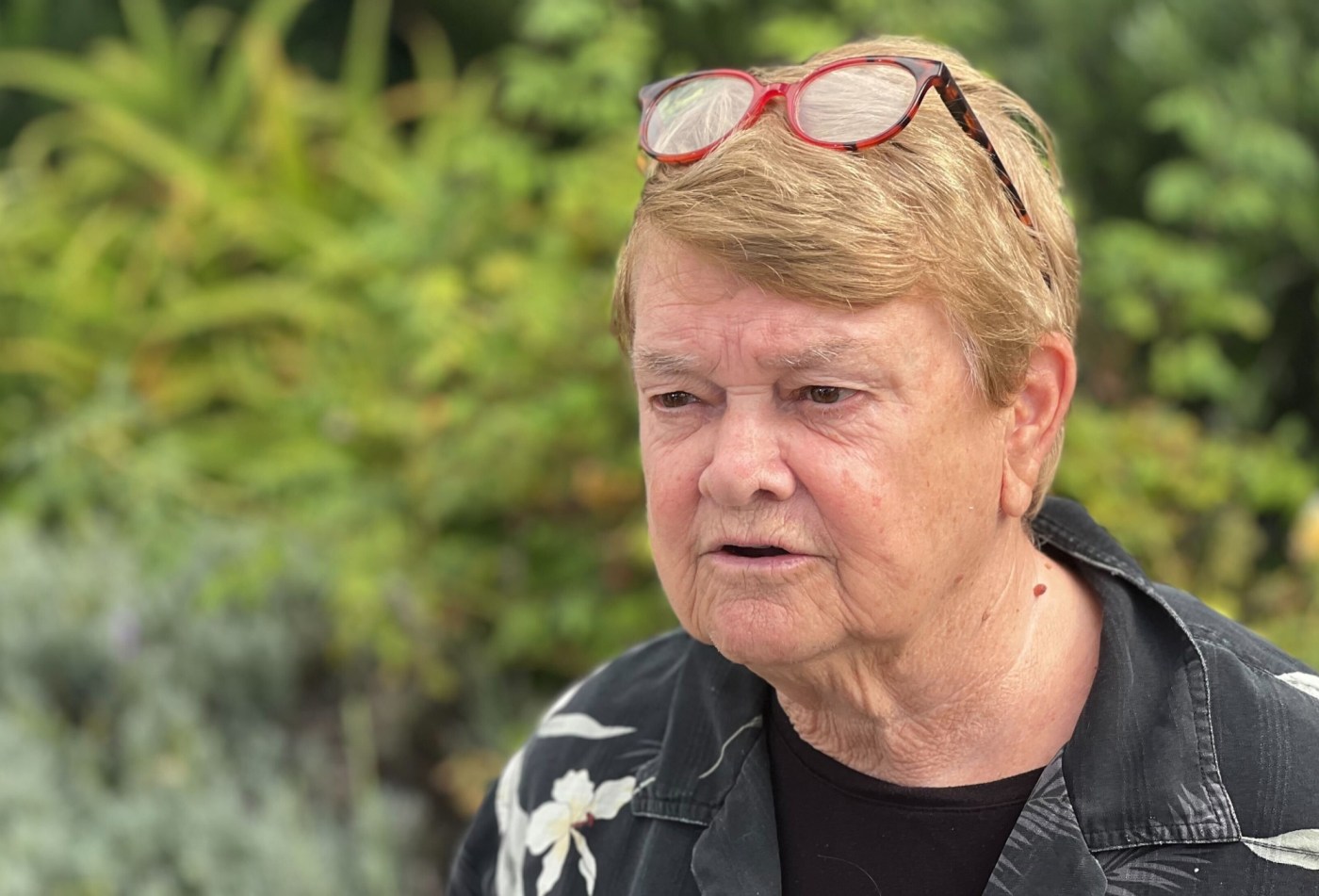 Because it wasn’t enough that one L.A. city councilman went to prison and two more are awaiting trial while former top officials at the LADWP and City Attorney’s office pleaded guilty and the mayor dangles as the not-quite U.S. ambassador to India over sexual harassment allegations against a top aide, the L.A. County Sheriff got a warrant to search the home of an L.A. County supervisor.

We have now learned that while Supervisor Sheila Kuehl was trying to run Sheriff Alex Villanueva out of town for not cooperating with investigations she supported, he was investigating her for alleged bribery and fraud.

Some chicken-and-egg questions can be answered with a calendar. Villanueva was elected in 2018. Kuehl is being investigated over roughly $800,000 worth of questionable contracts awarded to a friend starting in 2014, just under the dollar amount that required a board vote.

Sherlock Holmes might deduce that Villanueva came into office and wouldn’t play the L.A. game, and the L.A. gamesters vowed to get rid of him by any means necessary before he blew up their whole operation. In order for that to be true, there would have to be a lot of corrupt politicians running pay-for-play games, and they’d all have to stick together and call for the ouster of Villanueva.

Also, they’d have to accuse him of something other than pay-for-play, both because there’s no evidence he’s doing that and because he might be the only elected official in town who isn’t.

Villanueva is accused of not fully cooperating with investigations run by inspector general Max Huntsman and the Sheriff Civilian Oversight Commission.

Kuehl is accused of alleged bribery and fraud related to contracts that Metro, the transportation agency that is richly funded thanks to four L.A. County sales tax increases, gave to a nonprofit organization called Peace Over Violence to run a sexual harassment hotline. A whistleblower told sheriff’s investigators that the hotline was a “complete failure” but Metro’s then-chief executive, Phillip Washington, insisted that the contract be renewed so that he would stay in the “good graces” of County Supervisor Sheila Kuehl.

In L.A., running a nonprofit funded by lucrative insider public contracts is a fulfilling career path if your goal is a Ferrari. Maybe you won’t be surprised to hear that the CEO of Peace Over Violence is Kuehl’s good friend Patricia Giggans, or that Giggans made generous contributions to support Kuehl’s campaigns.

You might be surprised to hear that Kuehl got Giggans appointed to the Sheriff Civilian Oversight Commission investigating Villanueva.

At the same time the sheriff’s department obtained a search warrant for Sheila Kuehl’s home, it also obtained warrants to search the home of Patricia Giggans and Metro headquarters in downtown L.A.

Trump Really Hates That A Black Woman Is Prosecuting Him