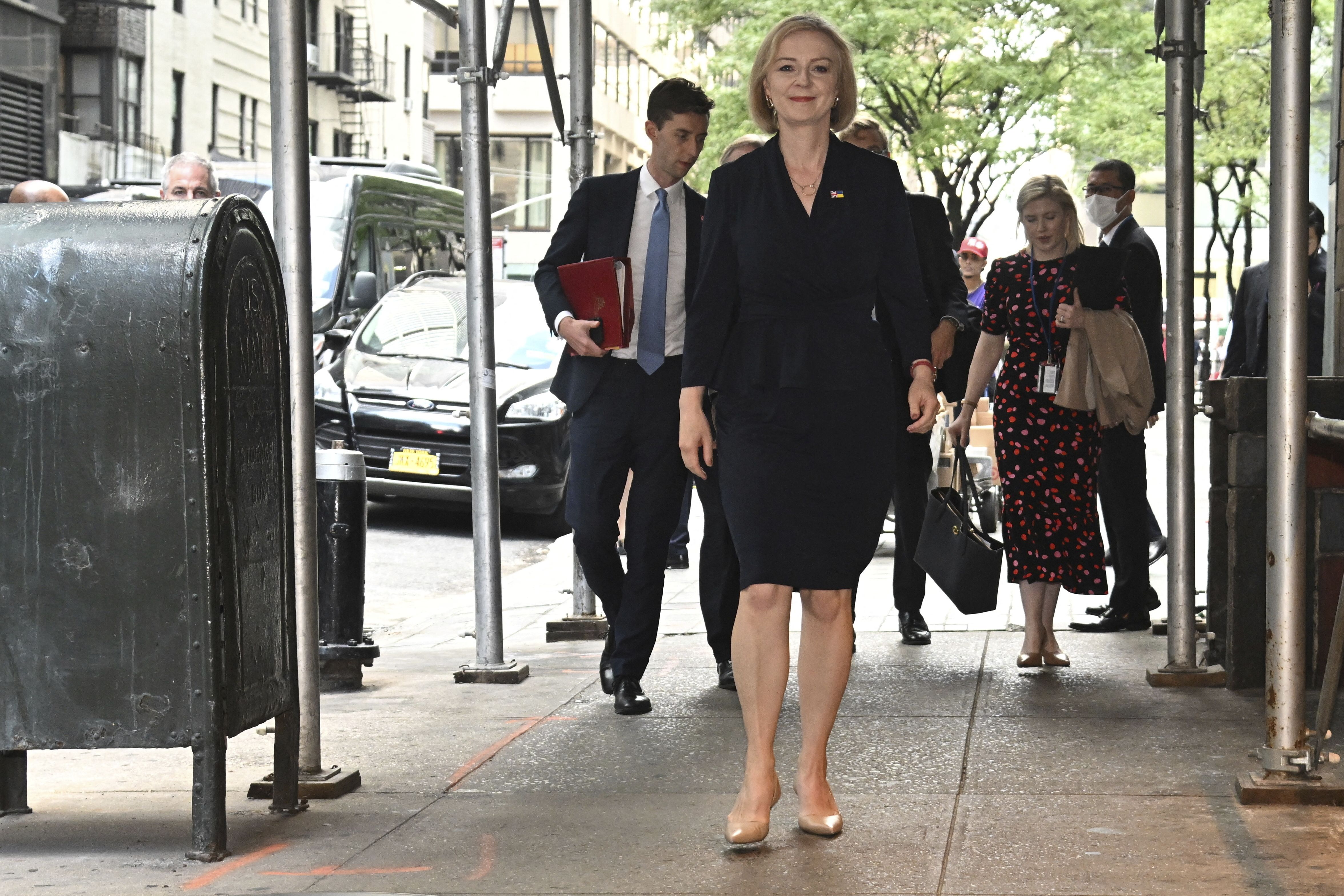 Britain’s government said Wednesday it will cap wholesale energy bills for businesses this winter as part of a package of measures to protect people and companies from soaring energy prices.

Prime Minister Liz Truss said the cap will apply for six months from Oct. 1 and will ensure businesses “are able to get through the winter.”

She added that shops and pubs will benefit from financial help on their energy bills beyond the initial support period.

“We’re going to review it after six months. We’ll make sure that the most vulnerable businesses like pubs, like shops, continue to be supported after that,” said Truss, who is in New York to attend the U.N. General Assembly.

The announcement follows similar measures announced earlier this month to cap domestic energy prices to help millions of people struggling to afford to heat their homes amid a cost-of-living crisis.

The government estimated that the measures will cut the U.K.’s soaring inflation rate.

Chinese man gets 24 years for brutal group attack on women