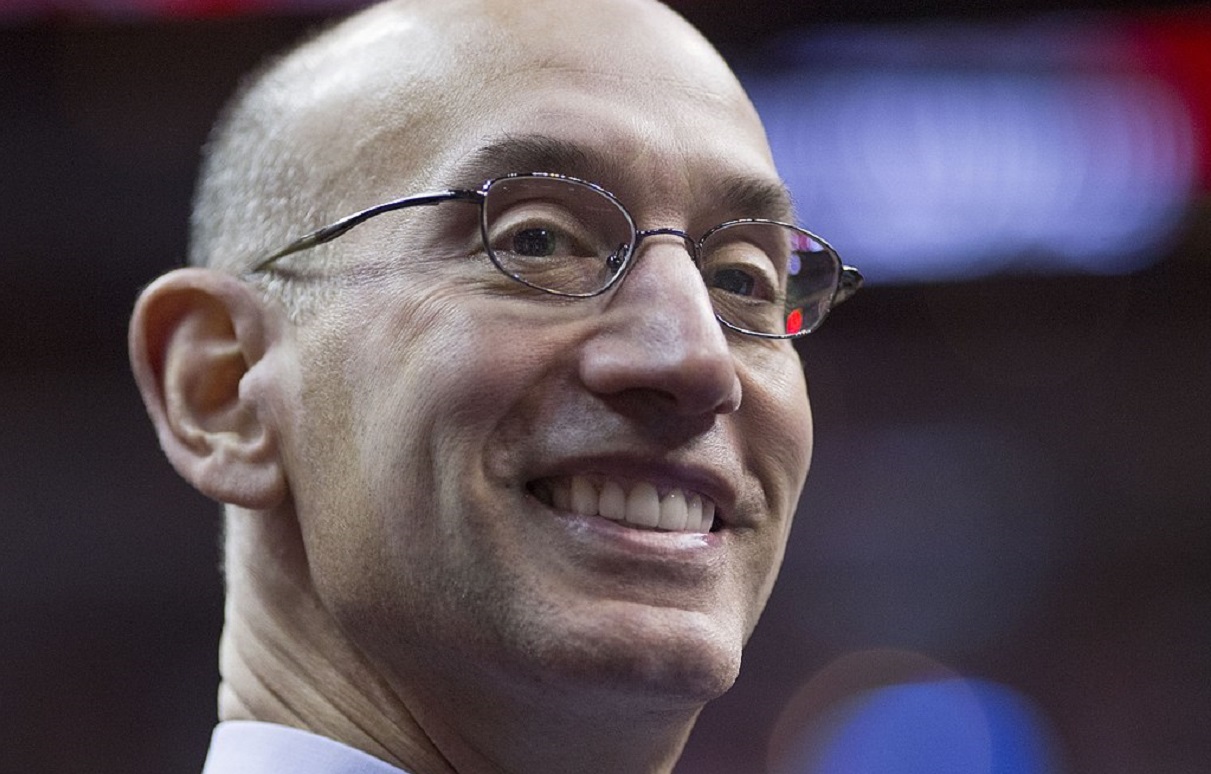 When PayPal says they won’t pay, it’s a game changer. The NBA had already suspended Phoenix Suns owner/governor Robert Sarver for a year and fined him $10 million for violating workplace standards — that is, for racist and misogynist remarks and “instances of inequitable conduct toward female employees.” (See below Suns guard Chris Paul with the late Bill Russell, a civil rights icon.)

Even with the suspension, however, Sarver still owned the Suns, as well as the WNBA’s Phoenix Mercury, a problem sure to fester. But then PayPal announced that if Sarver remained the owner, the company wouldn’t continue to support the Suns — the PayPal logo is on their uniforms.

Guess what? That meant Sarver was out, and not just for a year’s rest. He was done, a fact he acknowledged by saying shortly afterwards that he’d be exploring the sale of both teams.

NBA commissioner Adam Silver didn’t need to say much to let the world know he’d gotten what he wanted — Sarver to quit.

The entire statement reads: “I fully support the decision by Robert Sarver to sell the Phoenix Suns and Mercury. This is the right next step for the organization and community.”

Note the emphasis here: “decision by Robert Sarver…” Silver’s brevity speaks volumes. ‘Nuff said, he may as well have written.

Suns now will be looking to get to the business of moving on:

Alexander: Will Lakers’ success come down to attitude rather than star power?