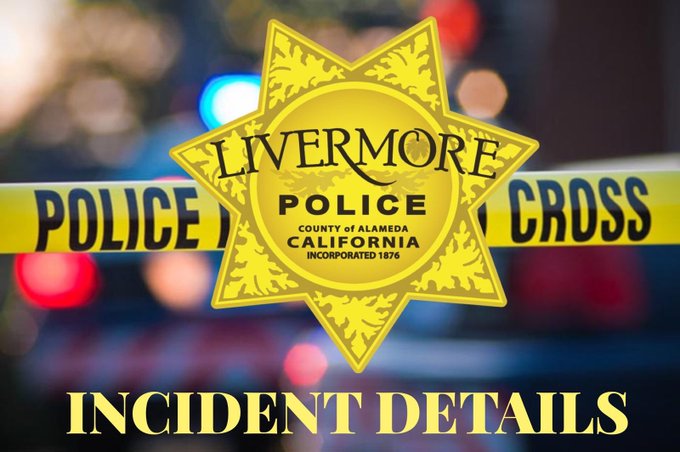 LIVERMORE — A motorcyclist died Wednesday morning after colliding with a car, police said.

Authorities did not immediately release the name of the motorcyclist, a woman believed to be in her 40s.

The collision happened just before 5:30 a.m. Wednesday at the intersection of Airway Boulevard and Isabel Avenue, police said. A driver in a newer sedan collided with the motorcyclist, though authorities did not release specific information about how they believed the crash unfolded.

The motorcyclist was pronounced dead at the scene. The car’s driver remained at the scene and cooperated with investigators, authorities said.

One of three children hit by car in Antioch to be taken off life support, relative says

Streets in the area were closed and traffic was diverted until 11:15 a.m. while police investigated.