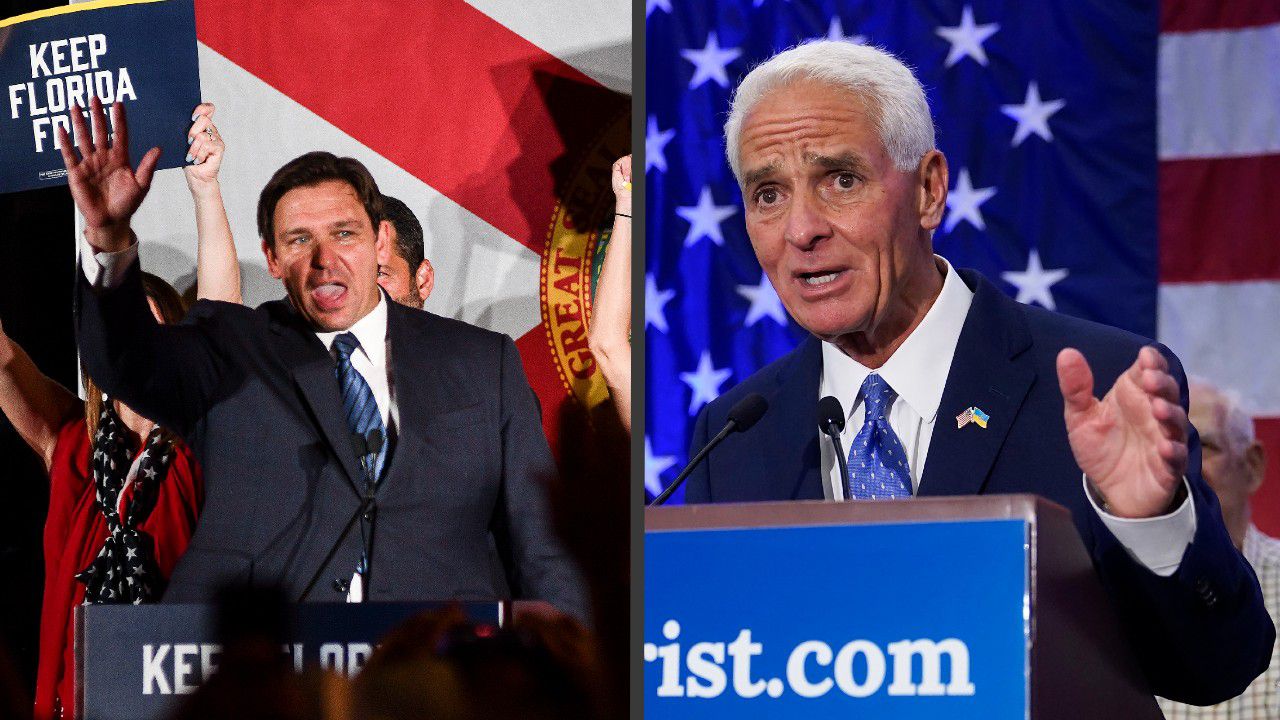 On the heels of a federal lawsuit filed against Gov. Ron DeSantis, the State of Florida and other state officials over transporting 50 migrants to Martha’s Vineyard from Texas — DeSantis’ challenger in the governor’s race – Charlie Crist – held a virtual meeting with leaders in the Hispanic community. They allege the migrants were misled before boarding the planes, which they say is a violation of the law.

“People working for the DeSantis administration wrote, printed and handed out fake pamphlets full of lies to trick them onto the plane. They were targeted with questions about whether they wanted to come to Florida,” Gubernatorial candidate Charlie Crist said.

Crist says the migrants who were flown to Martha’s Vineyard were lured with a chance for a good job and a better life. He says the money from the Florida Department of Transportation – which now totals more than $1.5 million – could have been used to help teachers or first responders, calling the unannounced flights a failed political stunt.

″They think this is good for them politically, but I think it’s a disaster for them for DeSantis really,” Crist said. “What he’s done is shown the crass nature of his character, his willingness to use, children, women and other people as pawns, is a political charade.”

″If this isn’t human trafficking, then I don’t know what is,” State Senator Annette Taddeo said. “When you are luring someone under false pretenses, thinking they are going somewhere they are not going.”

Taddeo – a Democrat now running for congress – says the migrants were told they were being flown to Boston, and says they were seeking asylum under international law, and they either had work authorization or could get it.

Massachusetts State Representative Carlos Gonzalez says the Governor is using the pain and suffering of the Latino community for his gain.

″This country was built by immigrants, and to take children of God when you believe in Christian values to be used a pawns is unfathomable, especially from our leadership coming from the top,” Gonzalez said.

In a lawsuit which seeks class action status in a Massachusetts federal court, lawyers for the plaintiffs allege the trip which DeSantis took credit for, violated constitution protections. Lawyers are also asking the court to block DeSantis and others named in the lawsuit from inducing immigrants to travel across state lines by fraud and misrepresentation.

″DeSantis said this in a press conference, that they would have better lives, the enticement to go somewhere falls squarely in the definition of trafficking,” Immigration Lawyer Elizabeth Ricci said.

In a televised interview last night – DeSantis asked where was the outrage previously, saying millions of people …read more

Biden looks to win over Pacific Island leaders at summit

Hurricane Ian: Shelters opening in Northeast Florida due to evacuations