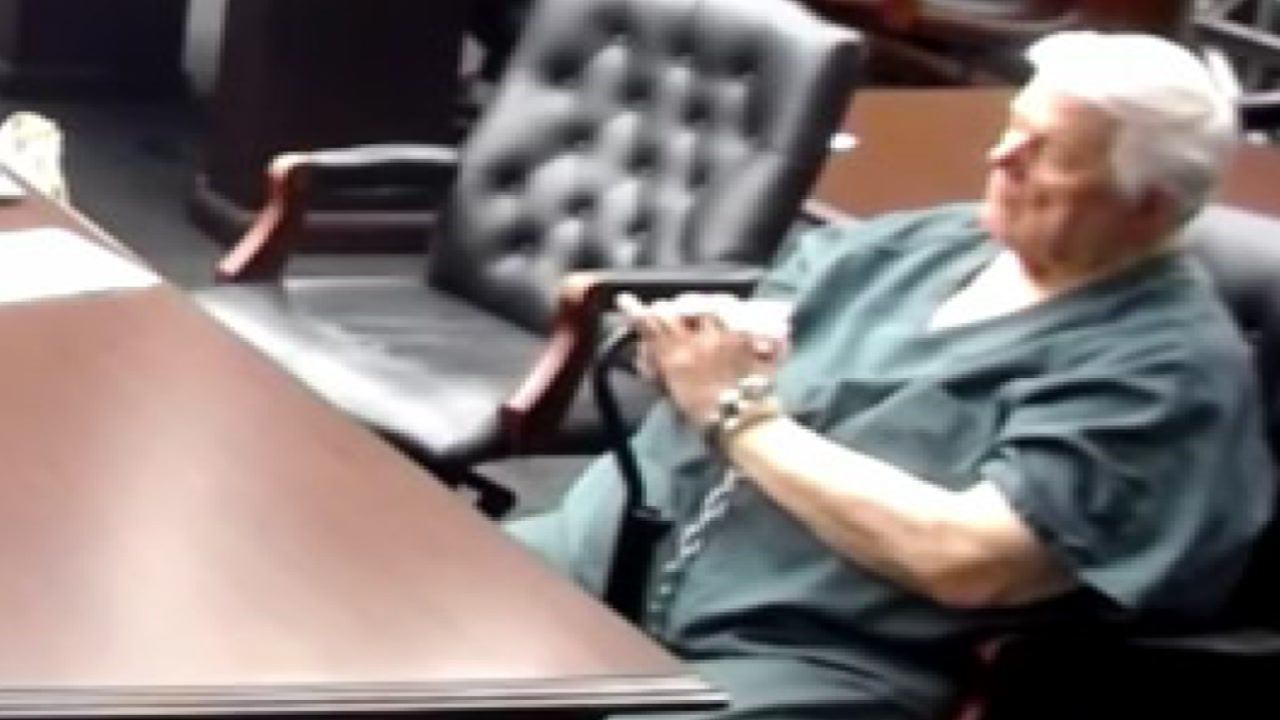 A judge has denied a third request for a pretrial release of Paul Dyal, a former pastor of a Jacksonville church who’s charged with capital sexual battery.

In her order, the judge said Dyal’s health issues are not an emergency, and he is getting adequate medical care at the jail. Dyal has a court appearance Wednesday, which is a status conference.

Dyal, who was a pastor of the Jacksonville Assembly of the Body of Christ on Old Kings Road North, was arrested in March during a coordinated raid on the church.

“The investigation revealed both long-term sexual and physical abuse of minors in the church spanning a period of over thirty years,” the Jacksonville Sheriff’s Office said in its original news release. JSO said the investigation began in September 2020 after it received a tip.

In August, attorneys tried to convince a judge to set bond and conditions for his release.

Dyal was said to have had open heart surgery in 2016 and has a leaky heart valve. Dr. Alberto Castiel, of Orange Park, said Dyal’s condition requires intensive and aggressive medical care, and that if Dyal stays in jail, his condition will worsen until he dies.

Dyal was recently given a psychological evaluation and Stone said the psychologist found that Dyal’s mental health is now being affected by his deteriorating health condition.

However, the State Attorney’s Office insisted Dyal is getting adequate medical care in jail and pointed out that UF Health is only three miles away if there’s an emergency. The prosecutor suggested the defense was exaggerating Dyal’s health issues for the purposes of getting a bond and noted that the last time Dyal saw his own doctor, he had his prescriptions updated and was advised to come back for another appointment in five months.

Mayor Curry: ‘We can’t afford to be complacent’ as Ian approaches