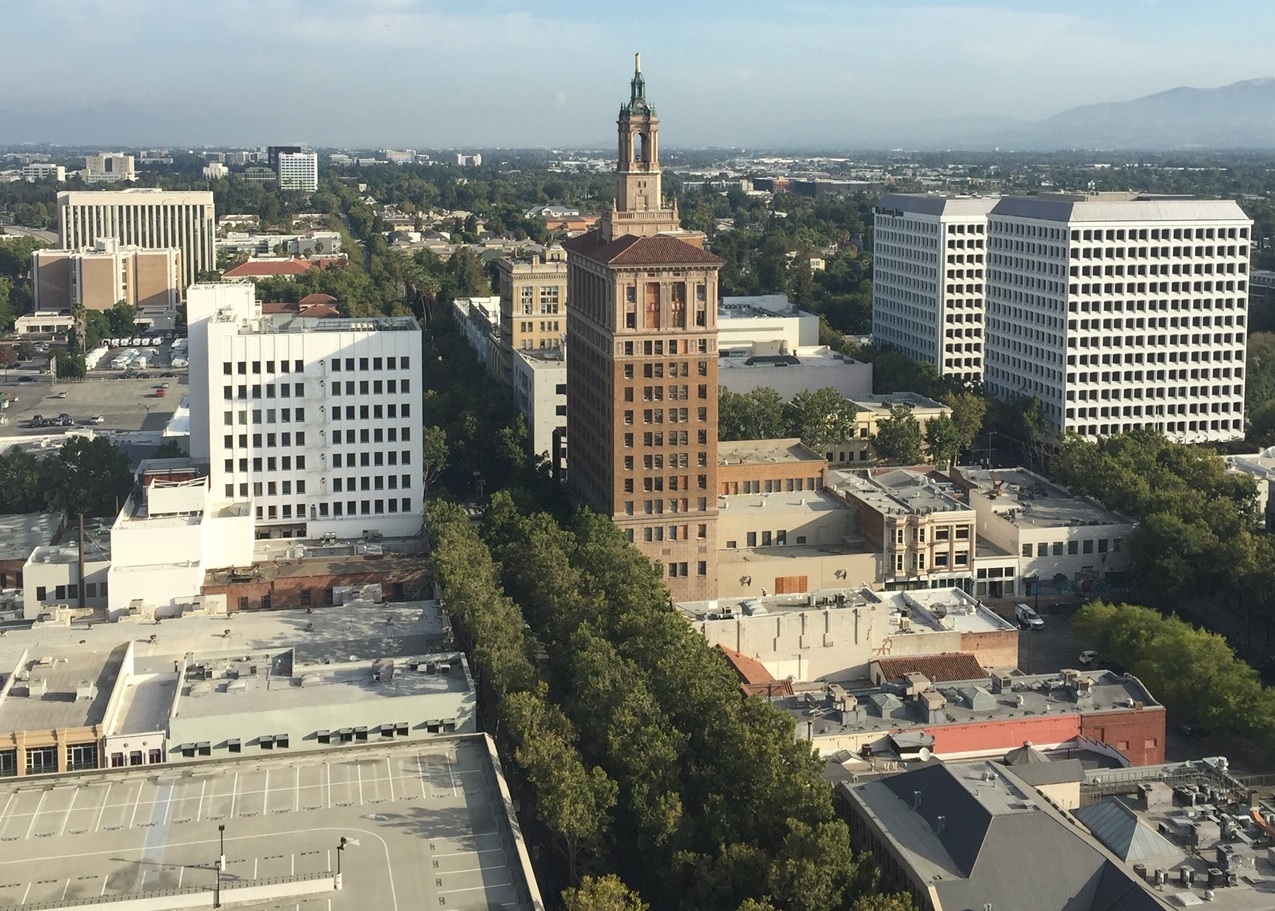 Sales taxes citywide have nearly recovered to their pre-COVID levels and are down only 1%, Nanci Klein, San Jose’s director of economic development, told a gathering Wednesday sponsored by law firm Hoge Fenton to discuss real estate in the city.

“There are areas of the downtown that are really struggling,” Klein said Wednesday during the meeting.

However, other high-profile sections of San Jose, such as the areas of the two major malls to the west of the downtown, Santana Row and Westfield Valley Fair, enjoy robust activity.

“You go to Santana Row and it is booming, you see people all over the place,” said Rosalynn Hughey, San Jose’s deputy city manager. “You go to the downtown, it’s quiet.”

The work-from-home policies encouraged by government-ordered business shutdowns to combat the coronavirus have taken a brutal toll on downtown San Jose, officials said.

“You have to get workers to go back to the office,” Hughey said during the meeting.

Although no single project can be a cure-all, Google’s proposed transit-oriented neighborhood near the Diridon train station and SAP Center that’s called Downtown West, is poised to help ease some of downtown San Jose’s afflictions.

And in addition to the search giant’s proposed neighborhood, several office projects are underway that could provide a further boost, though two office would have to land tenants to be a success.

Google has proposed the development of a new neighborhood consisting of office buildings, homes, shops, restaurants, entertainment hubs, cultural loops and open spaces where Google could employ up to 25,000 people.

The Downtown West transit village, which would be developed in phases over a period of years, is deemed to be a game changer for San Jose.

“Google is moving forward and is prepping for their phase one,” Klein said.

What Can Utah learn from Dubai about preparing for the future?