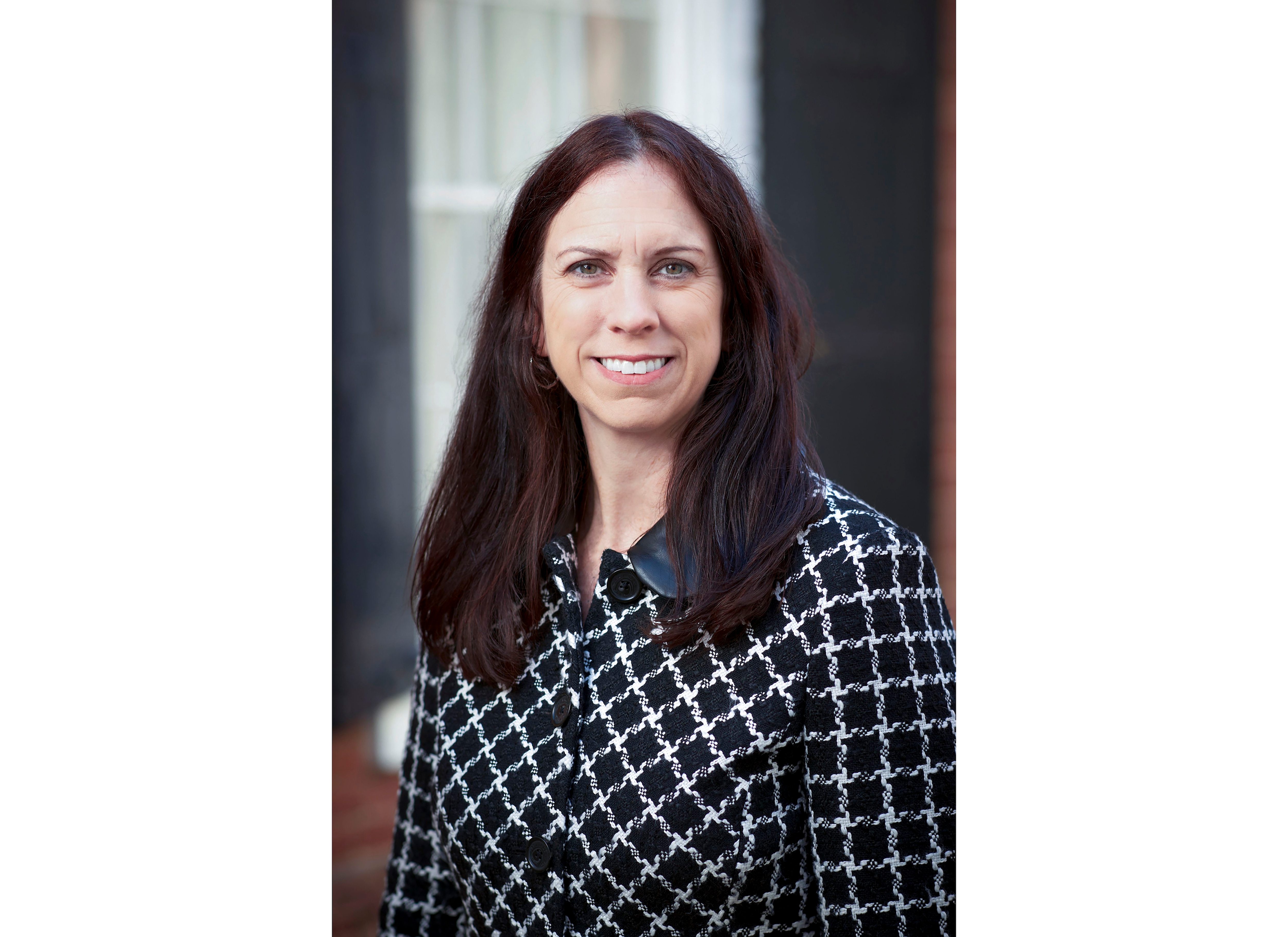 The nominee to lead the National Archives and Records Administration will face unusual scrutiny during a confirmation process that has been complicated by the agency’s role in an ongoing investigation into a former president.

President Joe Biden’s pick to be the next archivist of the United States, Colleen Shogan, will appear Wednesday before the Senate Homeland Security and Governmental Affairs Committee.

The 46-year-old historian and political scientist’s path to confirmation could turn rocky while Republicans continue to demand more information about the FBI search last month of Donald Trump’s Mar-a-Lago resort.

The nation’s record-keeping agency set the probe in motion earlier this year with a referral to the FBI after Trump returned 15 boxes of documents that contained dozens of records with classified markings.

Sen. Rick Scott, R-Fla., a member of the committee vetting Shogan’s nomination, “absolutely will demand answers” about the FBI search as part of her hearing, a Scott spokesperson told Bloomberg News last month. Other committee members, including Sen. Josh Hawley, R-Mo., have chastised Attorney General Merrick Garland over the investigation and questioned the administration’s motives.

It’s a contentious backdrop for the archivist nomination, a position often filled by academics and historians that typically moves through the Senate with little scrutiny or coverage. Shogan, a Pittsburgh native, has a bachelor’s degree in political science from Boston College and a doctorate in American politics from Yale University.

“It’s my understanding that it’s never been a political issue before and it’s not a partisan job,” said Sen. Rob Portman of Ohio, one of the Republicans who will question Shogan. Sen. Gary Peters, the Democratic chairman of the committee, said he’s supportive of Shogan’s nomination but concerned for how his Republican colleagues might respond.

“Hopefully, she’ll be received warmly by folks, but you never know until the actual day of the hearing,” Peters said.

Shogan will be introduced at her hearing Wednesday morning by a friend, Sen. Shelley Moore Capito, R-W.Va. The senator said she has great respect for Shogan but cautioned that she doesn’t know how her nomination will shake out.

The nominee is no stranger to the marbled halls of Congress. Shogan began her career as a congressional aide for Sen. Joe Lieberman, D-Conn., then worked her way up to a position with the Congressional Research Service, a scholarly operation that churns out nonpartisan analysis for lawmakers and their staff. Shogan also worked for a decade at the Library of Congress.

She is currently an executive at the White House Historical Association, where she has worked under both the Trump and Biden administrations.

As the archivist, Shogan would take the helm of an agency that goes to great lengths to preserve the nation’s records, including treasured documents like the Constitution and the Declaration of Independence. Its sprawling collection spans 13 billion pages of text and 10 million maps, charts and drawings, as well as tens of millions of photographs, films and other records.

The White House said in a statement Tuesday that officials are looking forward to her hearing.

“She is well …read more