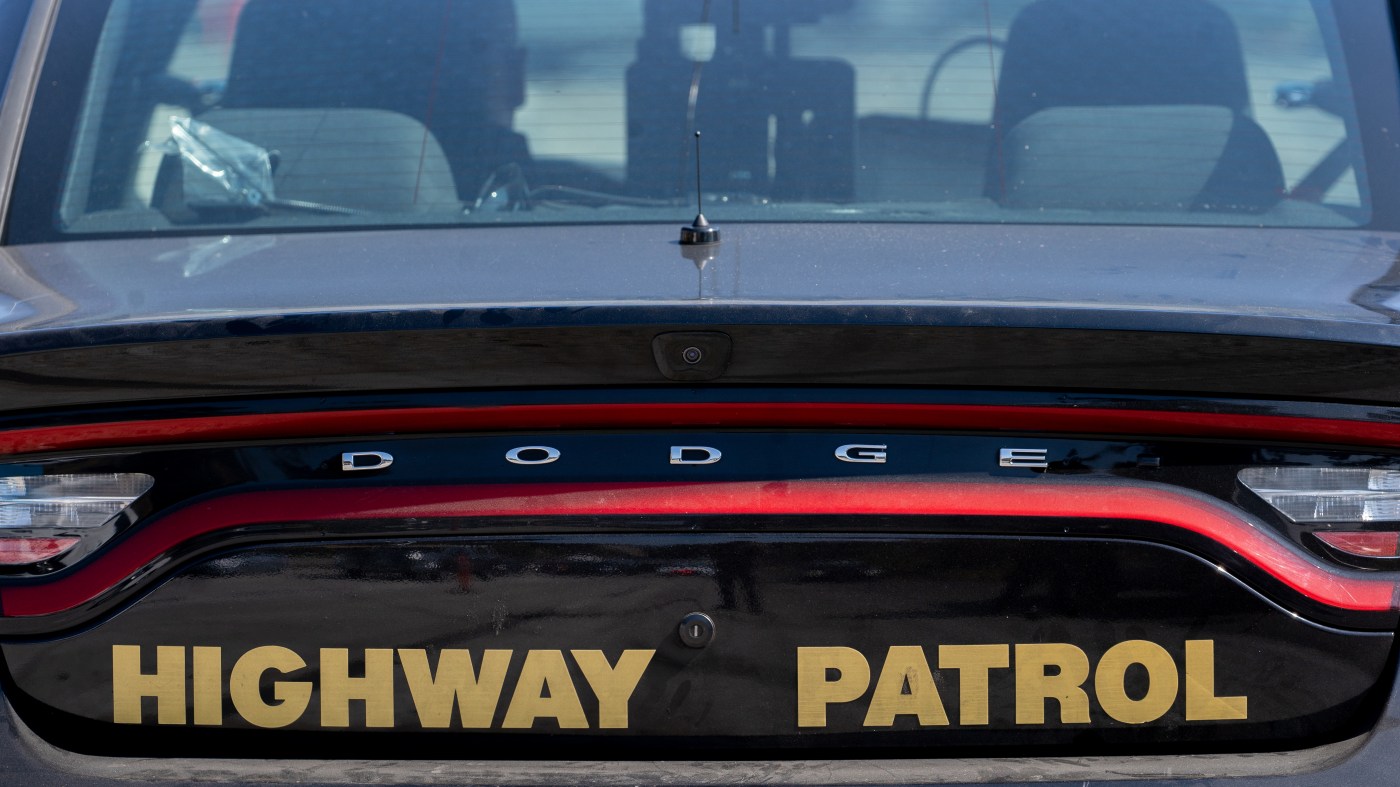 The CHP responded to the fatal wreck about 11:53 p.m. It happened on northbound Interstate 880 at the Davis Street exit, CHP Officer Zachary Hunter said.

Authorities did not immediately identify the driver, who died at the scene. He drove a Porsche Cayenne and appeared to have lost control of it because he didn’t slow down enough on the exit, Hunter said.

The Porsche slid off the road and then over the off-ramp into shrubbery and trees, Hunter said. It was not raining when the wreck happened.

The CHP is still investigating. It was not known immediately if drugs or alcohol were involved.

Please check back for updates.

One dead, five hurt in suspected DUI crash in Fresno County. What CHP learned at scene

Arooj Aftab says her music has ‘no roots, no rules’ ahead of concert at The Broad

Melania Trump insists she’s always cared about Christmas, as her husband, stepchildren are sued for fraud