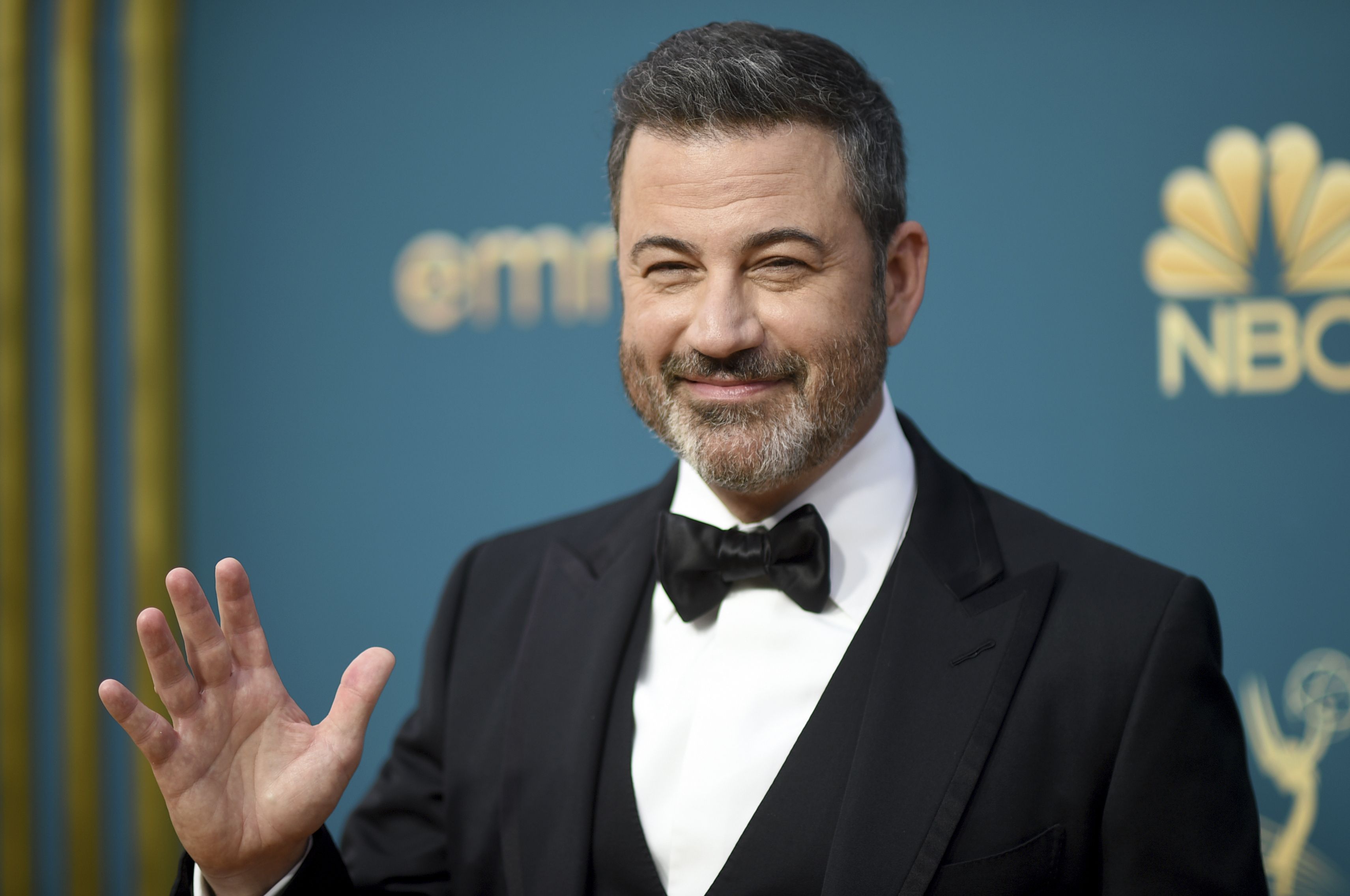 “After two decades at ABC, I am now looking forward to three years of what they call ‘quiet quitting,’” Kimmel quipped in a statement Tuesday.

His show debuted in January 2003, and the new deal means he will remain with it into the 2025-26 season — giving him a generous window to make comedic hay out of politicians, who are favorite monologue targets, and the 2024 presidential election.

Among network late-night hosts, Kimmel, CBS’ Stephen Colbert and James Corden and NBC’s Seth Meyers wade regularly into political humor, with Kimmel amping up the focus during the Donald Trump years inside and outside of the White House.

Kimmel’s decision contrasts with changes in late-night programming. Conan O’Brien wrapped his show in 2021, Corden announced that he’s leaving “The Late Late Show” next year for other opportunities, and TBS said that “Full Frontal with Samantha Bee” was ending after seven seasons.

Besides his late-night job, Kimmel has become a mainstay as an awards hosts — including for 2017 Oscars when he tried to smooth over the best picture envelopw mix-up that led presenters Warren Beatty and Faye Dunaway to wrongly announce “La La Land” as the winner over “Moonlight.”

Chinese man gets 24 years for brutal group attack on women

In Milan, Gucci, Sunnei and Missoni focus on transformation