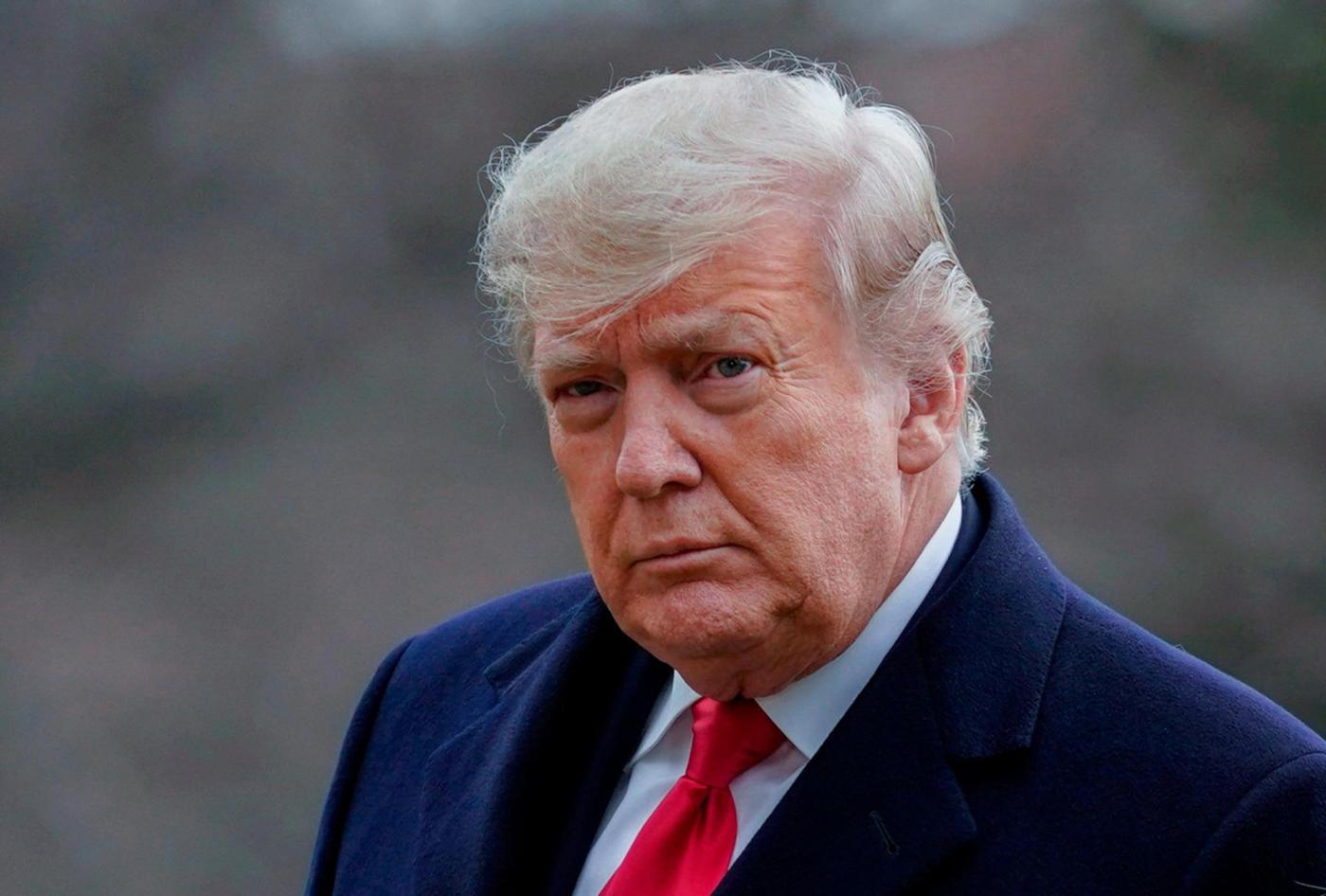 Just one month ago, New Hampshire Republican U.S. Senate candidate Don Bolduc boldly and emphatically declared his belief that the 2020 presidential election was fraudulent and stolen.

“I signed a letter with 120 other generals and admirals saying that Trump won the election, and, damn it, I stand by my letter,” he said in a debate. “I’m not switching horses, baby. This is it.”

“I’ve done a lot of research on this and I’ve spent the past couple weeks talking to Granite Staters all over the state from every party, and I have come to the conclusion — and I want to be definitive on this — the election was not stolen,” he said on Fox News. “Elections have consequences, and, unfortunately, President Biden is the legitimate president of this country.”

One of the political realities over the last two years is that while many Republican elected officials and candidates themselves don’t actually believe Donald Trump’s narrative about the 2020 election being stolen from him, they are sufficiently fearful of a political base that actually does believe that that they have to publicly pronounce a belief they don’t hold.

We’ve seen plenty of flashes of this over time. Last month, Arizona Republican Senate candidate Blake Masters scrubbed from his campaign website the claim that, “The 2020 election was a rotten mess — if we had had a free and fair election, President Trump would be sitting in the Oval Office today…”

Once Elder started feeling the heat from his supporters who want to believe otherwise, he changed his tune and tried to split the difference, “Do I believe there were shenanigans in the 2020 presidential election? Yes. But it’s time to focus on retaking the White House in 2024.”

As this editorial board has written since November 2020, President Trump and his supporters have been clinging to a range of conspiratorial gibberish to legalistic nothingburgers.  All 50 states certified their own results, not a single state audit revealed outcome-altering discrepancies and courts rejected virtually all legal challenges to the election results.

And yet, former President Trump continues to rail in a hysterical manner about the illegitimacy of the 2020 election.

This editorial board has been and will continue to be critical of the Biden administration when it is merited, which is often. But we once again encourage Republicans clinging to the false narrative that the 2020 election was stolen to catch up with reality.

Trump’s self-serving narratives shouldn’t continue to drag the GOP and the American conservative movement down the drain.

Miss Manners: My husband’s colleagues won’t talk to me. Am I allowed to read at their events?

California’s wildfire activity is running below average this year. But experts warn it’s not over

No. 7 USC at Oregon State: Live football updates from Corvallis