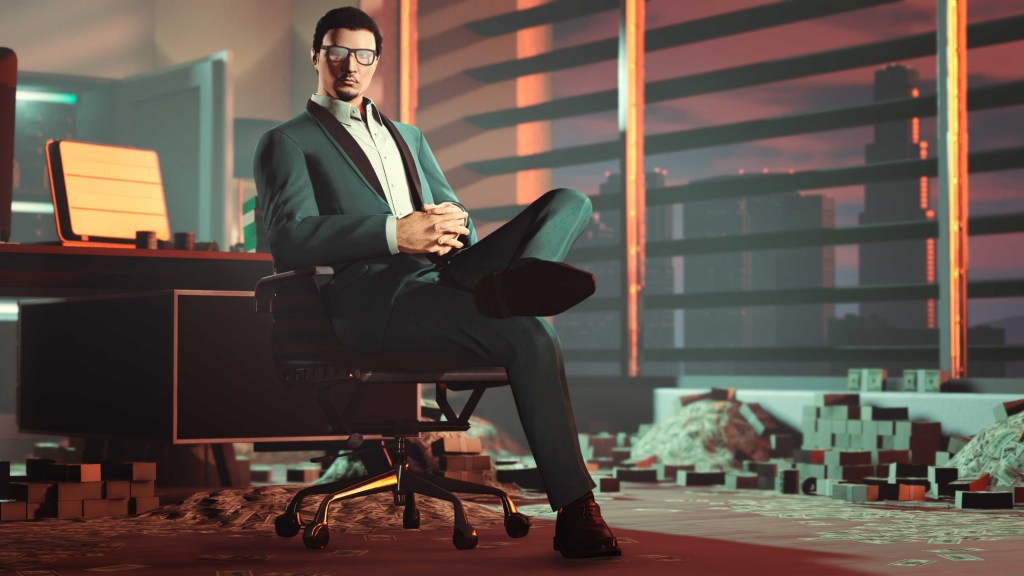 GTA Online – have you seen the leaks? (pic: Rockstar Games)

The Tuesday letters page is unsurprised by the new Diablo 4 leak, as one reader is worried about the Silent Hill 2 remake rumours.

Heard it all before
Amazing to see such a massive leak for GTA 6. Whoever’s in charge of Rockstar’s cyber security had better be polishing up their CV real good. Also, I love how you could tell the hacker was a young British kid just from the username and Dr Evil style demand for a five figure ransom.

The most interesting thing to me though was that we learnt essentially nothing about the game. The rumours already said it was set in Vice City, with male and female leads, so I’m not sure what else was really revealed? That the game will have shooting in it? That you’ll be able to rob places? I sure hope the hacker who has just ruined their life over this feels it was all worth it.

I’ve seen the videos and they really show nothing new. It’s not even clear whether it’s still (temporarily) using the GTA 5 graphics or not. To be honest, I would’ve been much more interested in hearing about Bully 2, as that’s something we don’t know for sure is coming.

It is a shame to have things spoiled like this, but the lack of information is an incitement to some people and Rockstar really should have better safeguards in place than this.
Xane

No spoiler warning
Well, seems that a lot of the rumours about GTA 6 are true. I won’t go into details here in case people don’t want to know, though they may now need to avoid the internet for a couple of years as there’s been a huge leak. Perhaps the biggest gaming leak ever?

I feel bad for Rockstar, because they’re clearly too far into development to be able to make substantial changes based on the information now being in the public. If I were them, I would very quickly make some sort of trailer and formally announce the game.
Matt

GC: As the reader above said, there weren’t really any new details to spoil. We’re not sure what you’re alluding to.

A sign of things to come
So that GTA 6 leak was certainly an event, eh? Considering how sarcastic and irreverent they are about everything else it was weird to see Rockstar acting as if it was the crime of the century. I mean, in terms of video game hacking leaks I suppose it was, but it didn’t actually reveal much and nobody was hurt.

All this business about developers being upset and Rockstar having to assure everyone that the game won’t be delayed… why would it be delayed? Because a 10 second video revealed you’ll be able to shoot people in the new game? It all seems unnecessarily dramatic, especially given how early on everything is.

Emmerdale spoilers: Kerry executes a plot to get rid of Noah forever