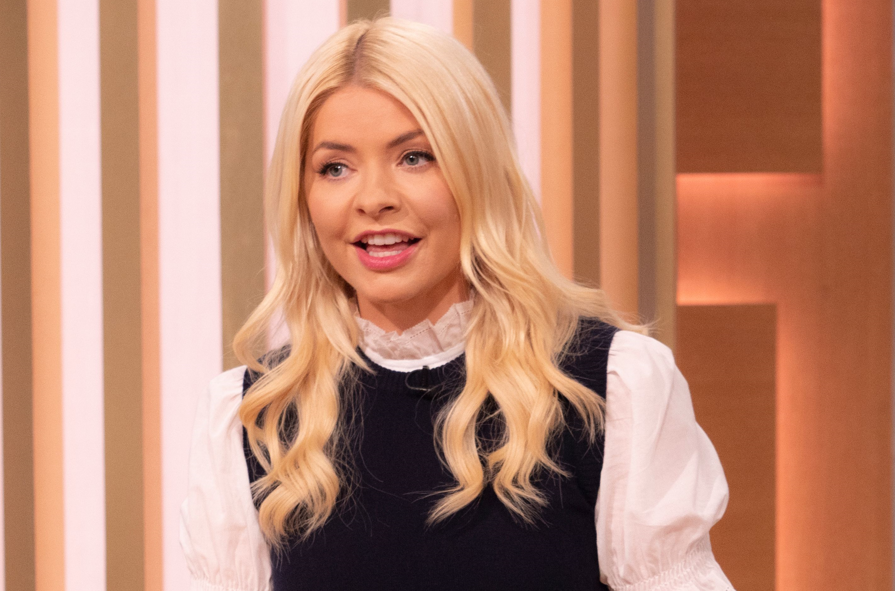 Holly Willoughby is said to be in tears over the queue jumping accusations (Picture: ITV)

This Morning producers are said to be concerned that Holly Willoughby could be pushed to quit the show following allegations she and Phillip Schofield queue jumped to see the Queen lying in state.

Willoughby and Schofield sparked backlash after were pictured inside Westminster Hall on Friday to pay their respects without having taken part in the extremely lengthy public queue.

However, the pair insisted they didn’t skip ahead during a statement on the ITV show, adding that they followed the rules set out for broadcasters and journalists.

It has since been reported that there are fears Willoughby, who has been crying over the situation, could quit This Morning over the criticism.

‘Holly, in particular, has been left totally distraught by this,’ an insider said. ‘She’s been in floods of tears at some of the things she’s been called and of the behaviour she’s been accused of.

Willoughby and Schofield were pictured inside Westminster Hall on Friday (Picture: ITV)

‘She’d never jump a queue or behave in that way and is heartbroken that people think she would.’

The source added to Mail Online: ‘Producers and staff at This Morning are rallying round. They are a close knit team but there is a concern at how it has impacted Holly and has left many wondering if it’s pushed her close to the exit.’

Willoughby and Schofield clarified claims of queue jumping during Tuesday’s episode of This Morning, stressing they did not take anyone’s place.

Boris Johnson ‘won’t be flattered’ by portrayal in scathing Covid drama This England: ‘It’s not intended as an attack’