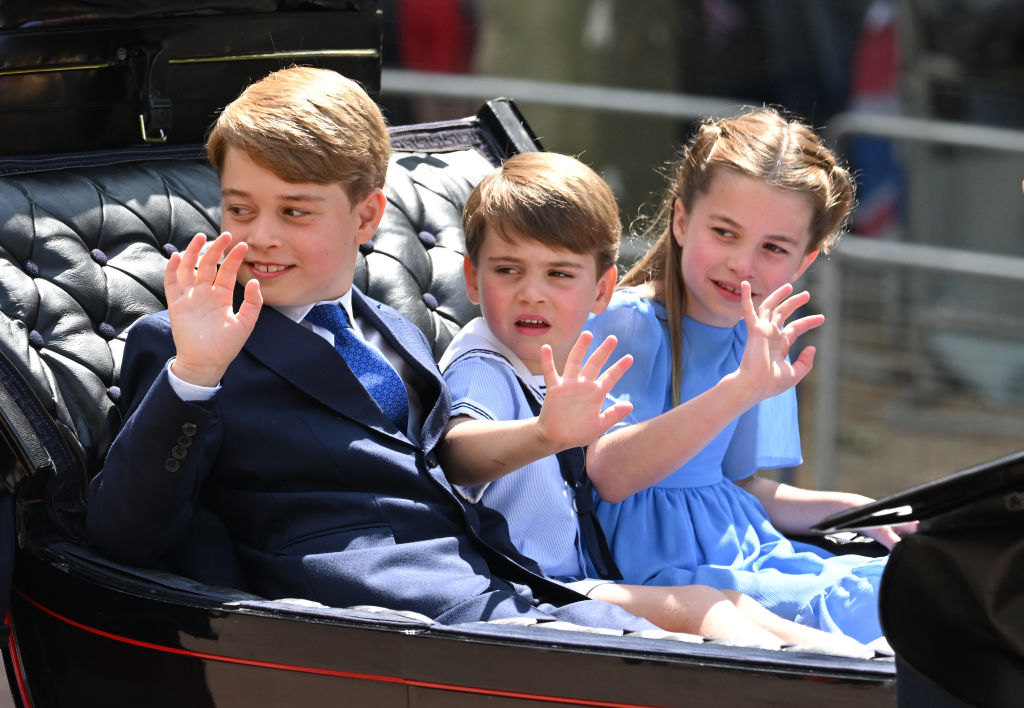 Princes George and Louis, along with Princess Charlotte, at the Platinum Jubilee earlier this year (Picture: Karwai Tang/WireImage)

September 19 was a sad day for the Royal Family, as they said a final goodbye to Queen Elizabeth II.

While the world watched The Queen’s funeral on TV – or indeed by lining The Mall in London – the royals were at Westminster Abbey along with around 2,000 guests.

Her Majesty’s state funeral is no doubt a historic occasion, and many will be wondering which royal youngsters were present.

Here’s what we know.

Which of The Queen’s great-grandchildren are going to the funeral?

Future king Prince George, 9, was at the Westminster Abbey service.

Hs younger sister, Princess Charlotte, seven, was also there to say goodbye to her great-grandmother.

Star Trek fans pay tribute to Kai Winn actress Louise Fletcher following death aged 88: ‘I loved that I hated her character so much’