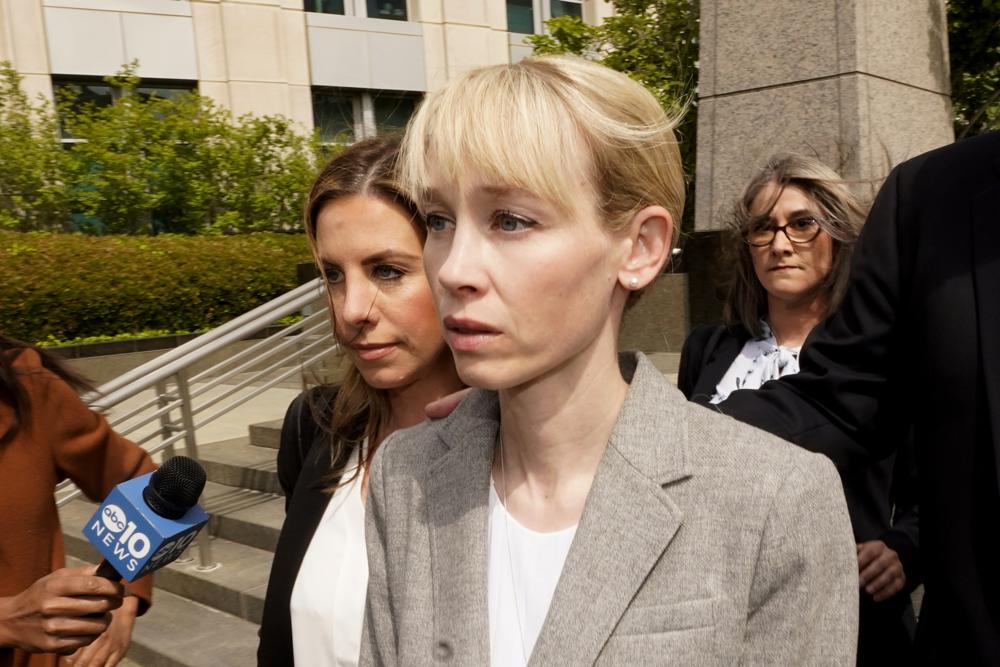 Sherri Papini, the Northern California mother of two who faked her own kidnapping in 2016, was sentenced Monday to 18 months in federal prison, to be followed by three years of probation, authorities said.

The sentence was handed down in federal court after Papini pleaded guilty in April to a single count of mail fraud and one count of making false statements, U.S. Attorney Phillip A. Talbert of the Eastern District of California said in a statement.

Papini, 39, also was ordered to pay nearly $310,000 in restitution for losses incurred by the California Victim Compensation Board, the Social Security Administration, the Shasta County Sheriff’s Office and the FBI, authorities said.

According to court documents, Papini made materially false statements to the FBI about being kidnapped and committed mail fraud based on presenting herself as a kidnap victim.

The lie began on Nov. 2, 2016, when Papini, then 34, disappeared, reportedly while out jogging a mile from her Redding home. Authorities conducted several searches for her throughout California.

Grant of parole for for Northern California murderer rescinded

On Thanksgiving — 22 days later — she reappeared near Interstate 5 in Yolo County with various restraints on her body and injuries that included a “brand” on her right shoulder. Authorities said she claimed to have been abducted by two Hispanic women at gunpoint, against her will. She also said her captors abused her, authorities said.

According to the DOJ, investigators found cellphone and car rental evidence that proved she was staying voluntarily with an ex-boyfriend and that she harmed herself to support her statements. Authorities said that after being confronted with the evidence and being warned twice that it was a federal crime to make false statements, she continued with the lie.

Papini has not commented publicly on her actions.

Gwen Stefani Stuns In Hot Pink Bustier, “Doesn’t Look Like You At All, Gwen”

Will you get a payment? California readying ‘tax refunds’ for 23 million residents

Ask Amy: My husband’s friends know what I did, and I’m afraid they hate me