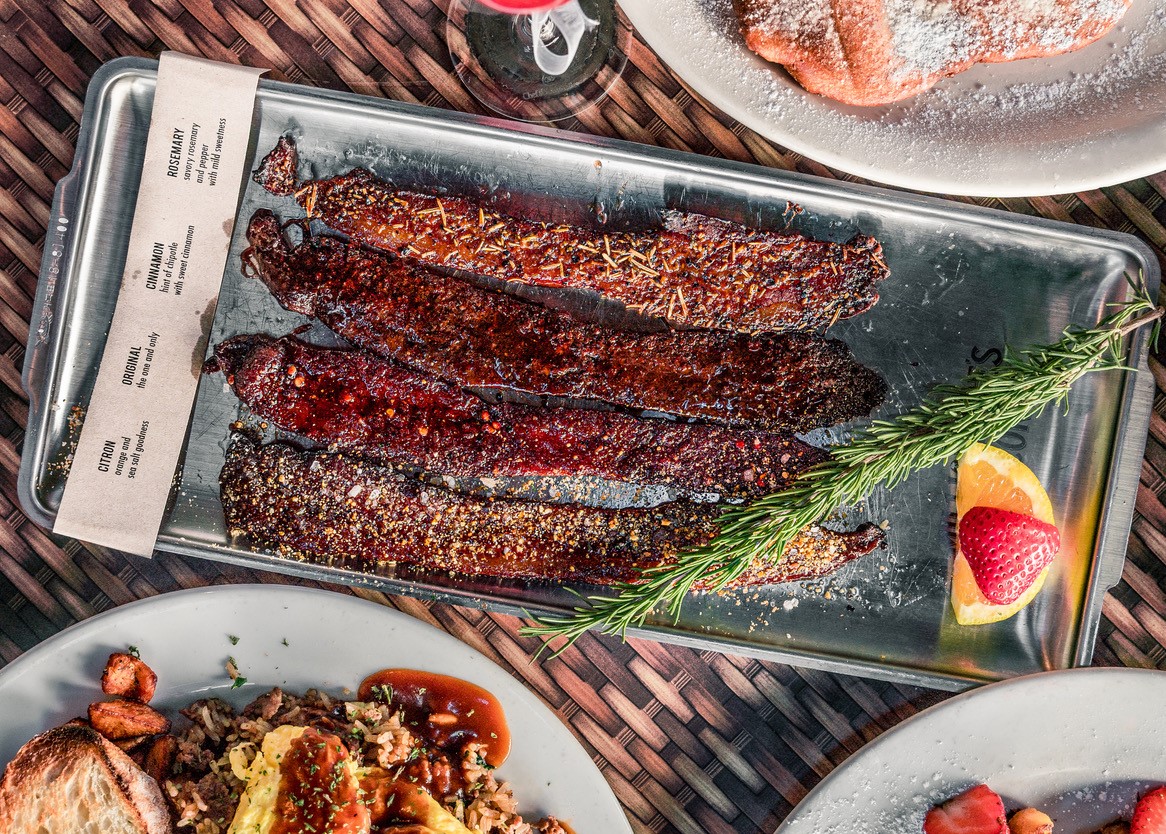 And yes, he is bringing his wildly popular Millionaire’s Bacon with him.

The restaurateur, known for both Korean/Thai comfort food and brunches that feature a decadent sweet-and-spicy bacon, has opened his newest Sweet Maple in Cupertino this week. Next up is a Nov. 1 opening in Walnut Creek.

For brunch lovers who want a little something with their bacon, there’s a long menu of omelettes, scrambles, benedicts, pancakes and waffles along with mimosas and bloody Mary cocktails.

In early 2023, his other concepts — Kitchen Story + U :Dessert Story — will make their Silicon Valley debut in Mountain View.

Mexican Pizza finally returns to the menu at Taco Bell

7 tremendous Bay Area things to do this weekend

David Chang made bossam famous at Momofuku, and it truly is one of the best meals to wow a crowd

Choi had opened his first eatery in San Francisco in 2002 with wife Jiyeon. That was followed by several other restaurants in the city and the North Bay and, in the last few years, locations in Oakland, Berkeley and Palo Alto.

The Cupertino restaurant is located in the former Coconut’s Fish Cafe space, at 20010 Stevens Creek Blvd. The Walnut Creek one will be at 1523 Giammona Drive.

Andre Iguodala to return to Warriors for 2022-23 season