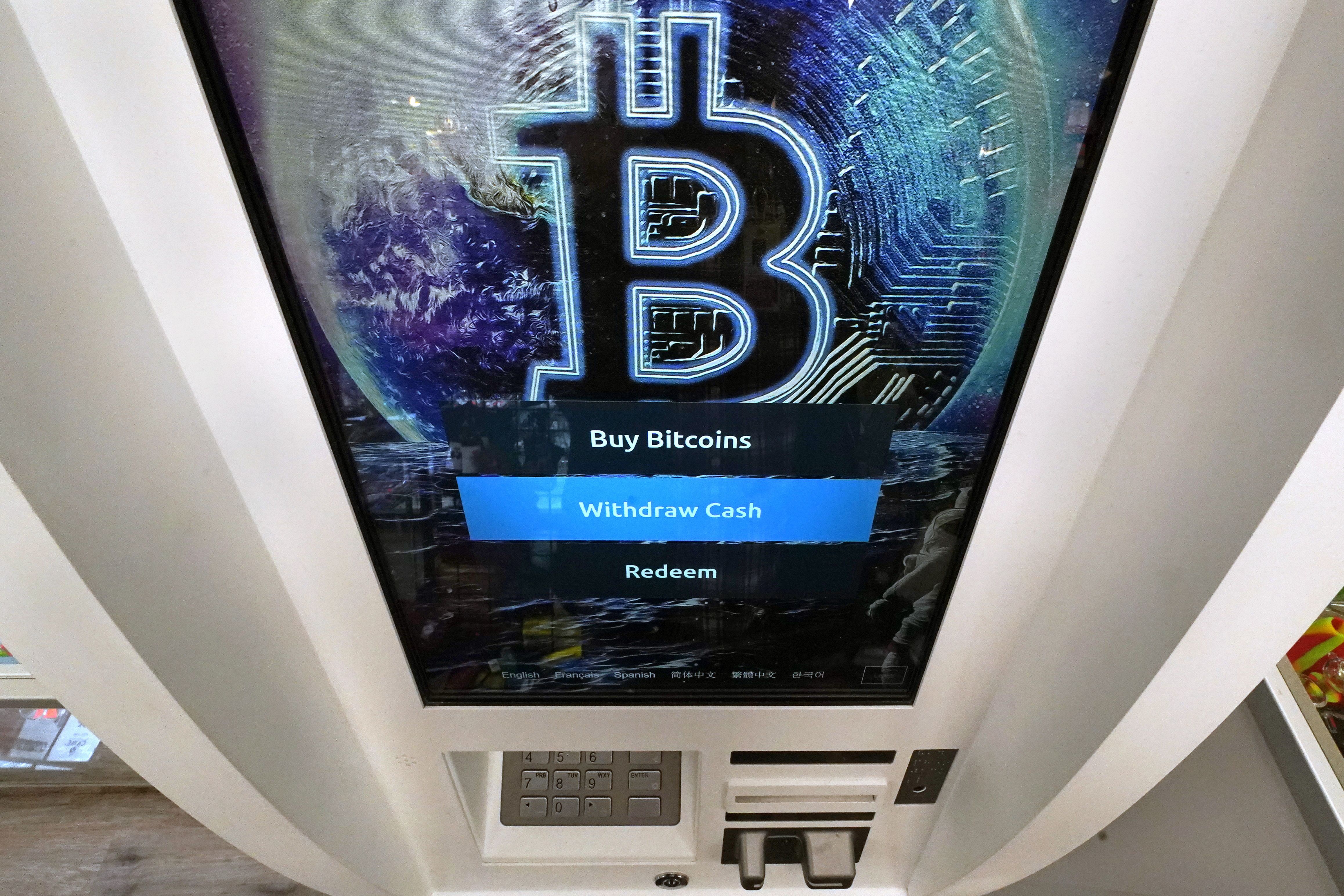 A bipartisan group of senators on Wednesday proposed a bill to regulate cryptocurrencies, the latest attempt by Congress to formulate ideas on how to oversee a multibillion-dollar industry that has been racked by collapsing prices and lenders halting operations.

The regulations offered by Senate Agriculture Committee chair Debbie Stabenow and top Republican member John Boozman would authorize the Commodities Futures Trading Commission to be the default regulator for cryptocurrencies. That would be in contrast with bills proposed by other members of Congress and consumer advocates, who have suggested giving the authority to the Securities and Exchange Commission.

The bill by Stabenow, a Democrat from Michigan, and Boozman, of Arkansas, would require all cryptocurrency platforms — including traders, dealers, brokers and sites that hold crypto for customers — to register with the CFTC.

The CFTC is historically an underfunded and much smaller regulator than the SEC, which has armies of investigators to look at potential wrongdoing. The bill attempts to alleviate these issues by imposing on the crypto industry user fees, which in turn would fund more robust supervision of the industry by the CFTC.

“It’s critical that the (CFTC) has the proper tools to regulate this growing market,” Thune said.

This year crypto investors have seen prices plunge and companies collapse with fortunes and jobs disappearing overnight. Some firms are alleged by federal regulators to run an illegal securities exchange. Bitcoin, the largest digital asset, trades at a fraction of its all-time high, down from more than $68,000 in November 2021 to about $23,000 on Wednesday.

Industry leaders have referred to this period as a “crypto winter.”

The latest legislative proposal can be added to the list of proposals that have come out of Congress this year.

Sen. Pat Toomey, R-Pa., in April introduced legislation, called the Stablecoin TRUST Act, that would create a framework to regulate stablecoins, which have seen massive losses this year. Stablecoins are a type of cryptocurrency pegged to a specific value, usually the U.S. dollar, another currency or gold.

Additionally, in June, Sens. Kirsten Gillibrand, D-N.Y., and Cynthia Lummis, R-Wyo., proposed a wide-ranging bill, called the Responsible Financial Innovation Act. That bill proposed legal definitions of digital assets and virtual currencies; would require the IRS to adopt guidance on merchant acceptance of digital assets and charitable contributions; and would make a distinction between digital assets that are commodities and those that are securities, which has not been done.

Along with the Toomey legislation and the Lummis-Gillibrand legislation, a proposal is being worked out in the House Financial Services Committee, though those negotiations have stalled.