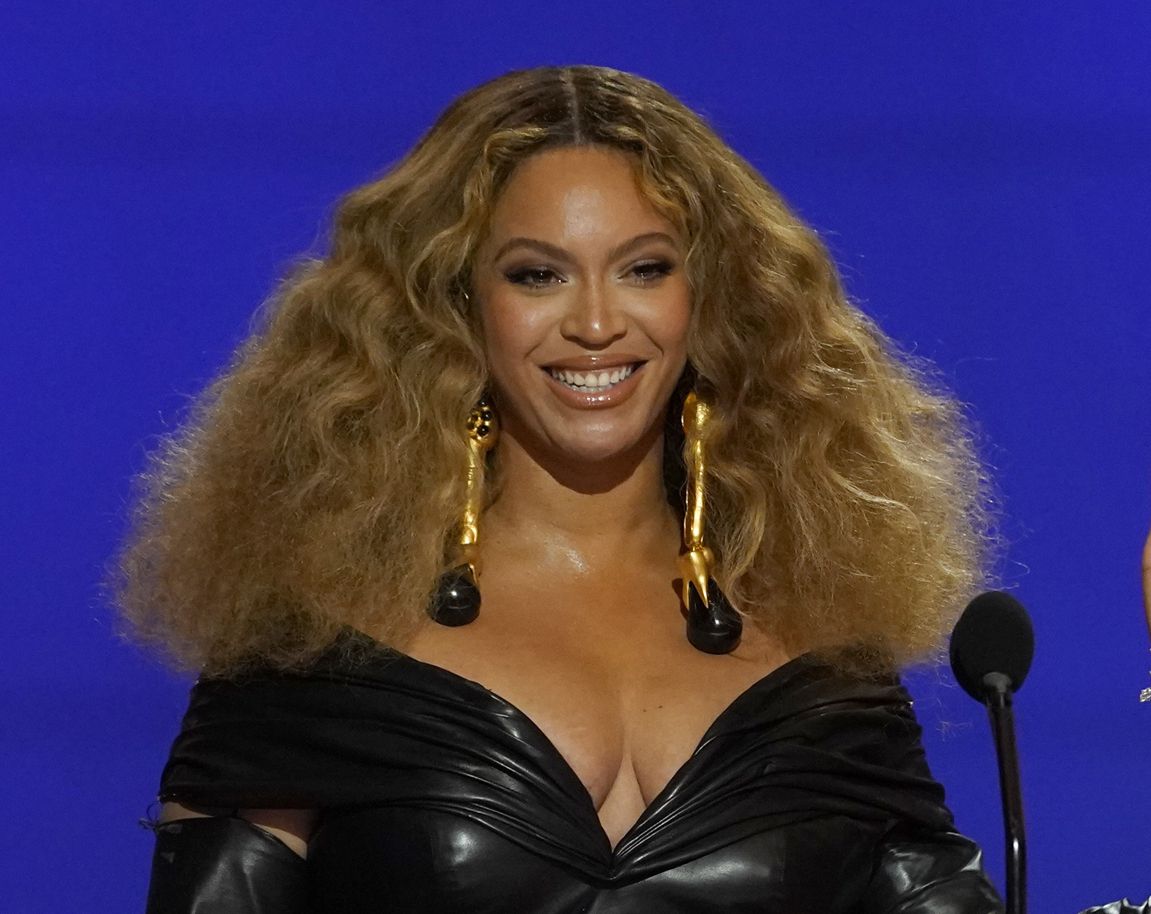 Beyoncé is removing an offensive term for disabled people from a new song on her record “Renaissance,” just weeks after rapper Lizzo also changed lyrics to remove the same word.

A spokeswoman for Beyoncé said in a Monday statement provided to the New York Times that “the word, not used intentionally in a harmful way, will be replaced.”

The song “Heated,” which was co-written with Canadian rapper Drake among several others, uses the word “spaz,” which is considered a derogatory reference to the medical term spastic diplegia, a form of cerebral palsy.

Lizzo also removed the word from one of her songs, “Grrrls,” in June after disability advocates complained about the lyrics. Lizzo said in a statement she never wanted to promote derogatory language.

Disability advocate Hannah Diviney, who pointed out Lizzo’s lyrics that lead to the change, wrote on Twitter that hearing the word again used by Beyoncé “felt like a slap in the face to me, the disabled community & the progress we tried to make with Lizzo.”

Former coal town comes together in face of Kentucky floods

UN nuclear chief: Ukraine nuclear plant is `out of control’