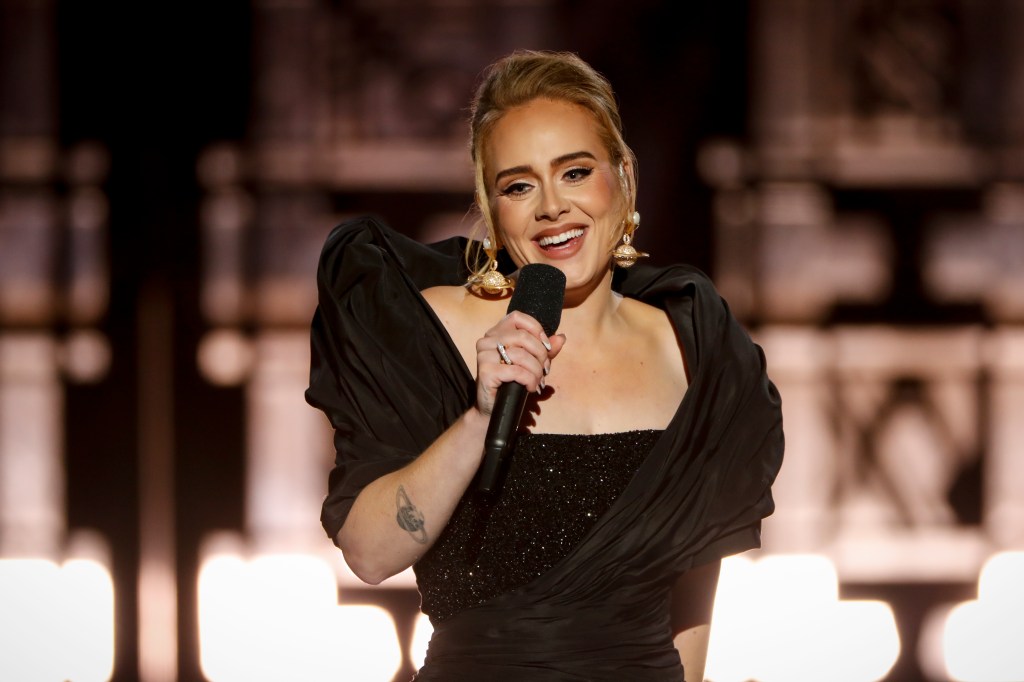 BST Hyde Park is upon us with Sir Elton John, Adele and more taking to the stage over the next few weeks.

The Hello hitmaker’s support bill has been revealed for her headline gig, and the whole British Summer Time lineup is now confirmed with some blockbuster shows coming over the next few weeks.

From classic rock and grunge to pop and more, there’s something for everyone and tickets are still available if want to get in on the action.

With the entire bill set, it’s time to take a look at the headliners and see who’ll be supporting them this summer.

Here’s everything you need to know.

The first BST Hyde Park show kicks off today (June 24) at 2pm, with more gigs following on Saturday and Sunday.

The festival then returns the following Friday with three concerts over the weekend, before another trio of gigs on July 8/9/10.

The Rolling Stones will grace the Hyde Park stage twice this summer, with one show on June 25 and another on July 3 both with different lineups.

For the first gig, support comes from The War On Drugs, Phoebe Bridgers, Vista Kicks, JJ Rosa and Kelly McGrath, while the second night sees them joined by Sam Fender, Courtney Barnett, Christone Kingfish Ingram, The Dinner Party and The Flints.

Eagles will celebrate 50 years as a band to close the first weekend of BST Hyde Park on style on Sunday, June 26.

Adele takes to the stage on July 1 and 2 for what should be a pair of very special shows.

Eddie Vedder and the rest of Pearl Jam will treat fans to a special night (Picture: Jeff Kravitz/FilmMagic)

Grunge legends Pearl Jam are also set for a double header with shows on July 8 and 9.

For the first night, the lineup features fellow icons Pixies as well as Cat Power, White Reaper and more, while the Saturday night show will see Stereophonics, Johnny Marr, Imedla May and other top …read more