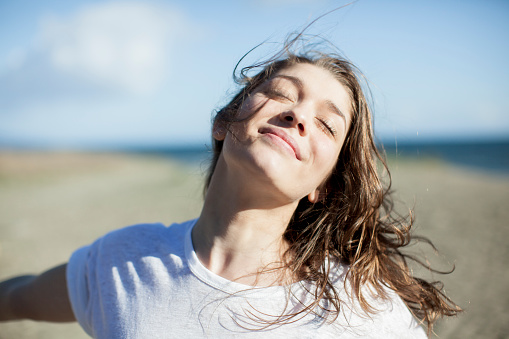 Can you guess which steals the top spot? (Picture: Getty Images)

What makes a city a happy place to live?

Well – according to a new survey from travel company IVisa – life expectancy, the amount of sunshine, hours worked, cost of living and friendliness of locals are the most important factors.

Going off these key elements, IVisa has put together a list of the happiest cities in the world.

So which one came out on top?

It turns out Lisbon ranked the highest with 2,801 hours of sunshine a year and a work week averaging around 31 hours.

Plus, it was named the second friendliest city.

Second on the list was was Barcelona – where people have an average life expectancy of 84 years. What’s more, residents work even less hours than Lisbon (at 30 hours a week) and it was ranked 11th out of 40 for cost of living.

Athens – Europe’s oldest capital – took the third spot and was commended for its ample hours of sunshine and the fact it ranked 3rd for friendly locals.

Overall, Europe did incredibly well in the ranking – with Rome and Madrid also placing within the top 10.

Sadly, the same can’t be said for the UK – which saw Brighton place at 13 and Cardiff in 19th position.

Sydney, Toronto, San José, Istanbul and Bangkok were the other cities to make it into the top 10.

So, if you’re planning on moving abroad for a year or two, these cities should be top of your list for a cheerful time.

Ten happiest cities in the world, according to IVisa:

MORE : The best travel pillows and foot rest pillows for guaranteed comfort on the go

MORE : Blogger reveals the struggles of travelling when you’re plus-size

MORE : These are the most sustainable cities in the world – and London made top 10

Why isn’t Roger Federer playing at Wimbledon this year?

Thunder fever: Why thunderstorms can make your hay fever worse – and how to cope