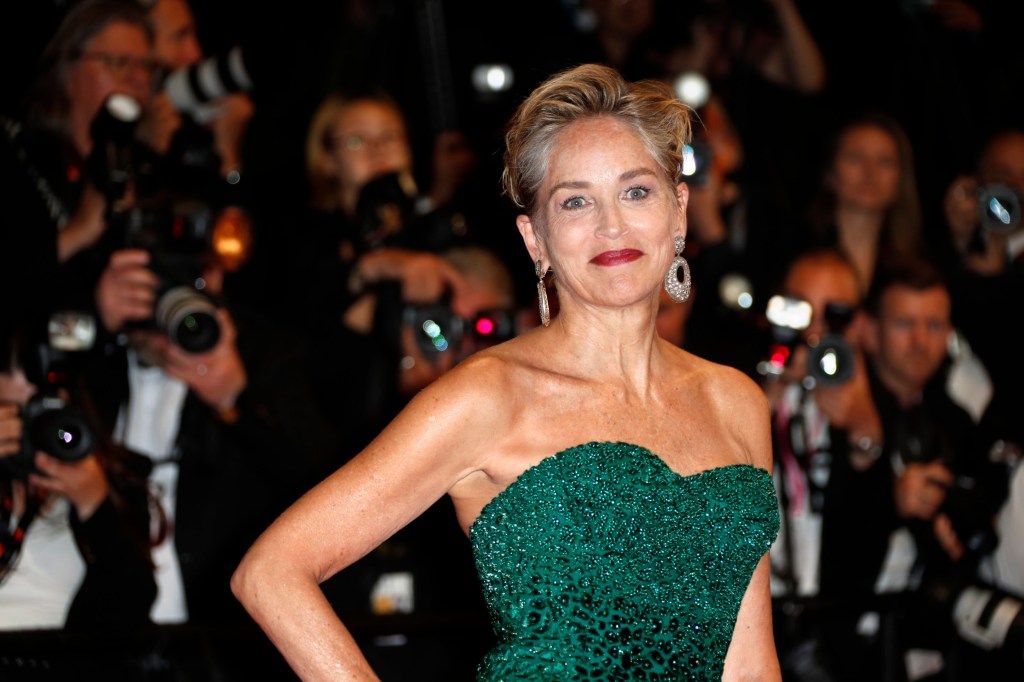 Sharon Stone has opened up on her experiences (Picture: EPA/Sebastien Nogier)

Sharon Stone has revealed she has ‘lost nine children’ through miscarriages over the years.

The 64-year-old star – who is the mother of three sons Roan, 22, Laird, 17, and Quinn, 16, through adoption – insists women are made to feel that losing a baby is ‘something to bear alone and secretly with some kind of sense of failure’, while the Basic Instinct star says anyone who has suffered a miscarriage requires ‘compassion and empathy and healing’.

In a comment on People’s Instagram account, she wrote: ‘We, as females don’t have a forum to discuss the profundity of this loss. I lost nine children by miscarriage.

‘It is no small thing, physically nor emotionally yet we are made to feel it is something to bear alone and secretly with some kind of sense of failure. Instead of receiving the much needed compassion and empathy and healing which we so need.

‘Female health and wellness left to the care of the male ideology has become lax at best, ignorant in fact, and violently oppressive in effort.’

In the chat, the 35-year-old star opened up to the publication about suffering a miscarriage while her husband, 42, was in Ukraine.

He said: ‘I’m just here to make sure that everything goes well, regardless of what it is. I feel like that’s my job. And then when everybody’s fine, I get to be tended to.

‘But it was crazy. It makes you feel helpless. And for a dude like me, like all my priorities have completely shifted.’

Speaking about her first miscarriage, she told the magazine: ‘I was completely embarrassed, ultimately ashamed. I didn’t even know how to utter the words and have that sentence come out of my mouth: I had a miscarriage.

‘I’m somebody who prides herself on health wellness. I exercise every single day. But as I came to realise, that doesn’t really go hand-in-hand with the reproductive system.’

Stock Market: Suez Canal Update! Floating!
What is the Wimbledon prize money and how much do the winners get?