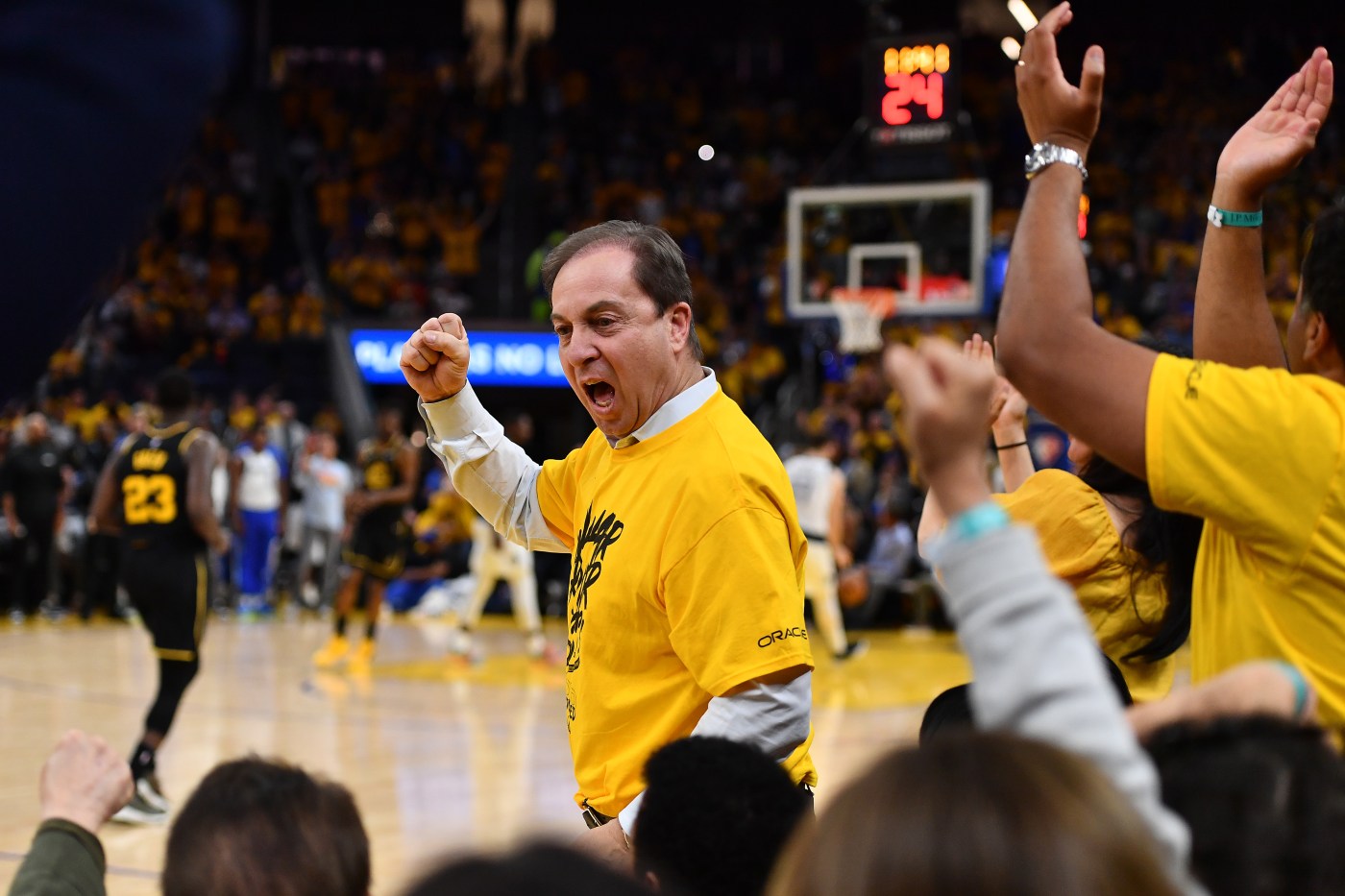 When Warriors general manager Bob Myers said earlier this week that money would not be an issue for his team during the 2022 NBA Draft, he wasn’t lying.

He proved it when the Warriors picked Patrick Baldwin Jr., a long, sweet-shooting wing out of Wisconsin-Milwaukee, with the No. 28 pick in the 2022 NBA Draft.

This is just another pick — another draft — where the Warriors have backed up their big organizational talk with big bucks.

We live in the richest metropolitan area in the United States. This is one of the richest places in the world.

And yet the Giants don’t spend like a big-market team, the 49ers are obsessed with being salary-cap compliant, and on the subject of spending, the A’s are the biggest joke in all of professional sports, and the Earthquakes — also owned by John Fisher — follow their lead.

(The Sharks play in a league with a ridiculously low salary cap, )

The Warriors have become the Bay’s one true team not only because of their on-court success, but their front-office attitude, too.

The Warriors are maximalist to the core. They spend big and make even more. Ownership never seems to be satisfied. Dynasty? No, they’re looking to be an empire.

Beyond the NBA Draft: Warriors hope to run it back in 2023 with pending free agents

Warriors GM Bob Myers asked me who his team should draft. I’ll tell you what I told him

Some wing from UWM isn’t the player that will put the Warriors over the top anytime soon. We have no idea if he can even play in the NBA.

But the Warriors’ selection of Baldwin — and then their $2 million purchase of the No. 41 pick in the second round, used to select Toledo point guard Ryan Rollins — was a reminder that this ownership is not in it to make a big profit, they’re in it to win now and in the future.

Whatever that costs will be paid.

I don’t expect Baldwin to have much of a role with the Warriors this upcoming season, and that’s what’s most …read more

Days Before Jan. 6, Meadows Warned Aide It Could Get ‘Real Bad’