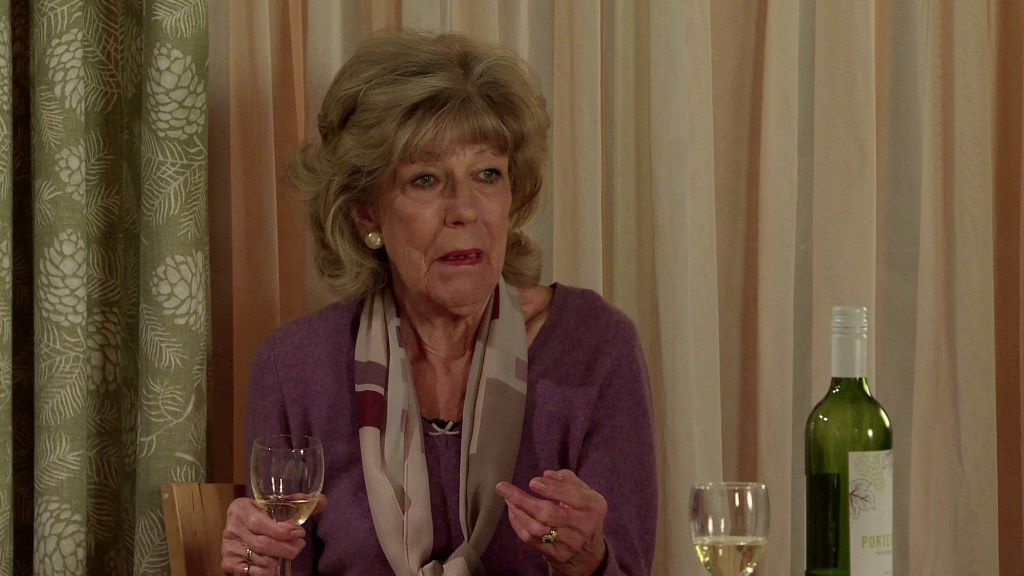 Hugh Davenport grew up surrounded by a culture that didn’t think twice about alcohol consumption.

When he was in his 20s, Hugh primarily drank copious pints of cider and beer when he went out to parties or to the local pub.

As the years went on, in his 30s and 40s, Hugh’s weekend drinking increased when he was out with friends. ‘I would get really drunk on the weekends,’ he admits. ‘I’d have four or five pints at the village pub on a Saturday afternoon watching the rugby, and then get home and tell my wife I’d had two.’

By the time Hugh hit 50, he would regularly drink glasses of wine or bottles of beer while watching the TV in front of the fireplace at home throughout the week.

‘I’d wake up the next morning and couldn’t remember the end of the film I had been watching.’

He recalls a party he and his wife cycled to when he’d had so much to drink, he couldn’t ride the bicycle home and had to walk back instead. ‘I would occasionally feel embarrassed the next morning after being drunk the night before – either from a physical injury or having made a total prat of myself.

‘But I didn’t think about alcohol damaging my liver or blood pressure. The fact I was pouring poison into my body didn’t strike me at all.’

On 23 March 2020, Hugh, his wife, and three grown children gathered to celebrate his 60th birthday. It was the same day Boris Johnson announced lockdown. ‘From that day, I would have a couple pints of strong beer at five o’clock and then probably a bottle of red wine every night,’ says Hugh. ‘It just became routine. We were stuck in the house without anything else to do.’

It’s no secret that lockdowns drastically changed the way Brits drank alcohol. Research has found that without pubs or parties, at home, late night drinking became very normal for thousands.

However, while younger generations are more likely to recognise the harms of alcohol, making the sober lifestyle a normalised choice, the drinking habits of people ages 55-64 have been on an upward trajectory since 2012.

Such is the issue, that it’s currently being covered in a Coronation Street storyline, with 80-something street stalwart Audrey Roberts constantly defending her heavy drinking habit.

‘What starts as recreational use in younger life can move into increased consumption and then a habit or addiction people cannot control,’ explains Michael Rawlinson of the Clouds House Treatment Consultant for The Forward Trust.

‘We know that addiction feeds off isolation, a sense of hopelessness and …read more

Stock Market: Suez Canal Update! Floating!
Waistcoats are the unexpected womenswear star of 2022 – here are the best ones to buy

Haim singer Este recalls being on verge of ‘full-blown seizure’ due to type 1 diabetes during past Glastonbury set: ‘I passed out’