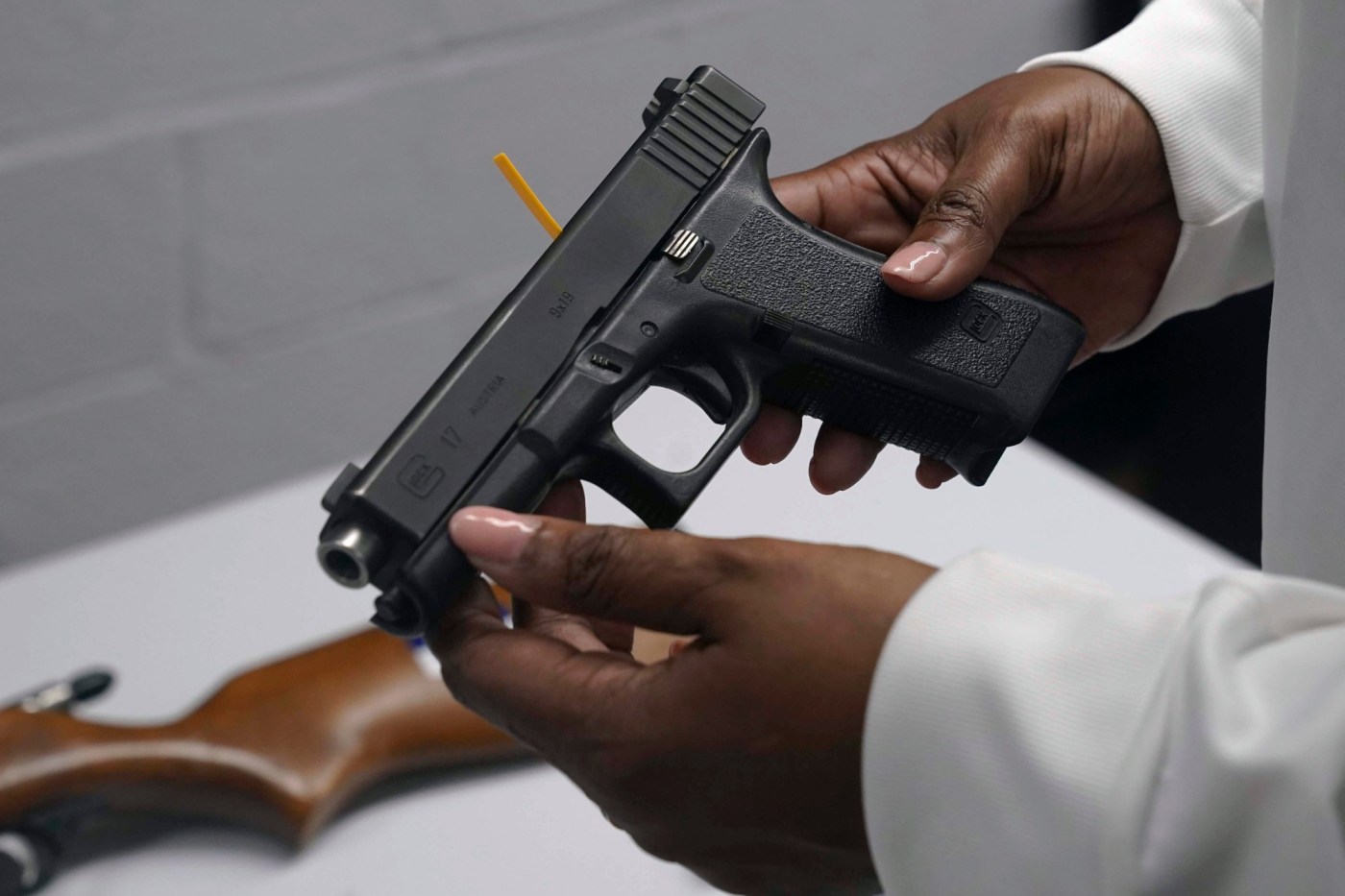 The U.S. Supreme Court decision to swat down a major part of New York’s concealed weapons law ensures there will be more guns on the street in Southern California and more roadblocks to reform, experts said Thursday.

However, advocates on both sides of the gun debate promised they will not let down, especially in California, which has some of the strictest firearm regulations in the nation.

“I will do everything I can as city attorney to keep us from backsliding,” said Los Angeles City Attorney Mike Feuer, the top legal official in a city known for its tight regulations on who can carry a gun outside the home. “This decision is very dangerous and has the potential to erode public safety.”

Feuer called the ruling “one of the weakest, most deficient, most dangerous, most poorly reasoned decisions in the history of the Supreme Court.”

Chuck Michel, president of the Fullerton-based California Rifle and Pistol Association, said California and other jurisdictions may complain and fight in court, but will have to bend to the Supreme Court ruling.

“If you apply for a permit and you’re not crazy and can shoot straight, they are going to issue a license (to carry),” Michel said. “The Sacramento Legislature is probably going apoplectic right now.”

He added that more than a decade’s worth of court decisions on firearm regulation are now subject to new legal challenges.

“Liberals were able to put the thumb on the scale,” Michel said. “Courts have been applying the wrong (constitutional) tests.”

In the Supreme Court’s 6-3 rulin, Justice Clarence Thomas wrote that the Second and 14th amendments guarantee the right to carry a gun. The decision was aimed at New York’s requirement that applicants for a permit to carry a concealed weapon needed to show a “special need.”

The ruling, however, still gives states the ability to impose some regulation, such as requiring background checks, proficiency tests and mental health evaluations, experts said.

California’s practice is similar to New York’s, experts say, but allows police chiefs and sheriffs to tailor their own permit processes. Michel said most California jurisdictions accept “self-defense” as enough of a need to grant a permit. He labeled Los Angeles and San Francisco as notable “hard blue” cities that have been stricter on handing out the licenses.

“They will (now) be forced to accept self-defense as a good cause,” Michel said.

Already, some jurisdictions were changing their policies Thursday.

In light of the Supreme Court ruling, the San Bernardino County and Riverside County sheriff’s departments revised their practices, allowing applicants to simply list “personal protection” as the reason for their permit requests. Previously, in addition to listing “personal protection,” applicants in both counties were required to provide a specific reason why they needed to carry a concealed weapon, such as they carry large sums of money.

Riverside County Sheriff Chad Bianco noted that other provisions of the department’s policy remain in place, such as requiring that applicants must have good moral character and no disqualifying criminal convictions.