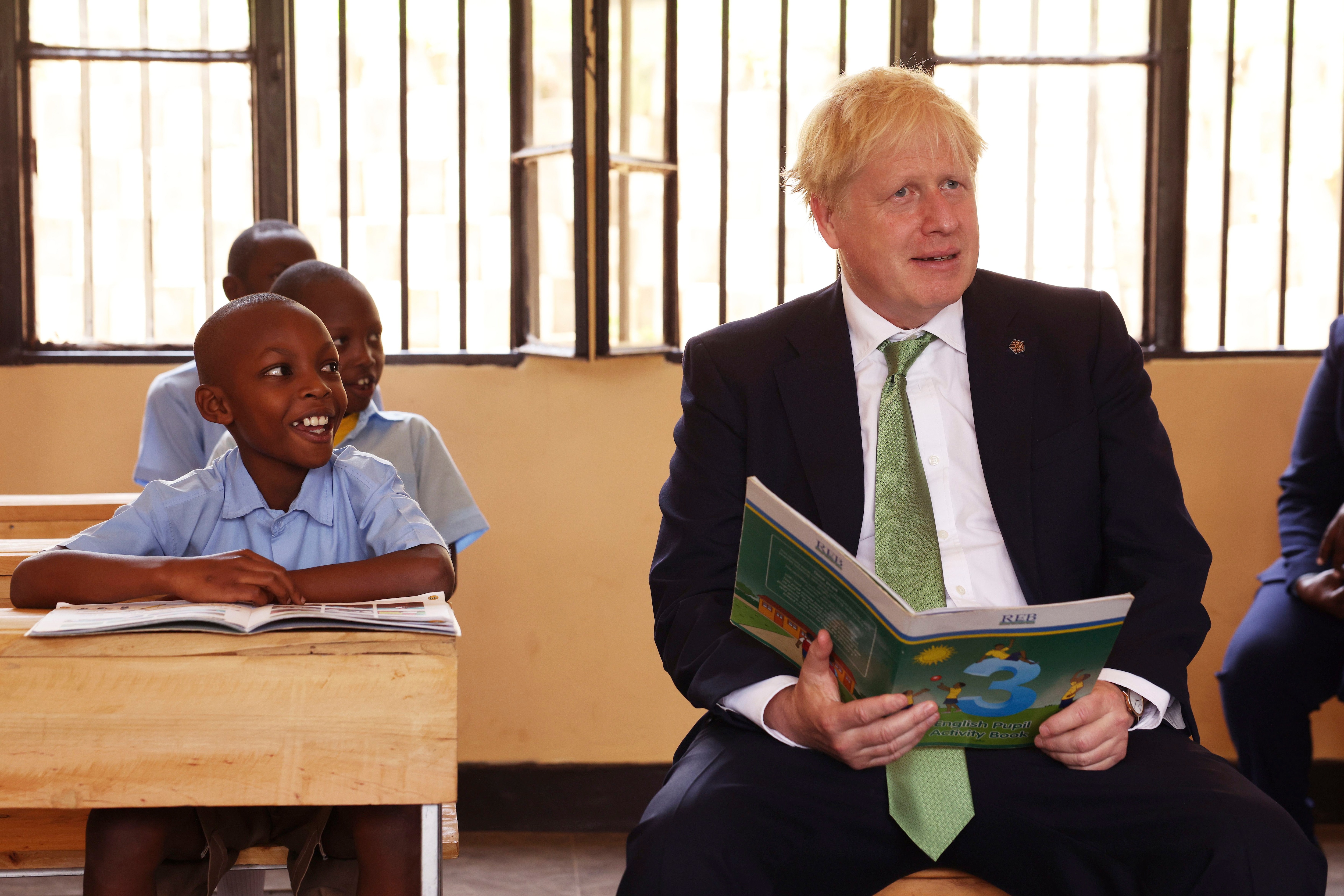 Leaders of Commonwealth nations are meeting in Rwanda Friday in a summit that promises to tackle climate change, tropical diseases and other challenges deepened by the COVID-19 pandemic.

The summit for Commonwealth heads of state in Kigali, the Rwandan capital, is the culmination of a series of meetings earlier in the week that have reported some success in efforts to improve the lives of people in the 54-nation bloc that is home to 2.5 billion people.

Those numbers are set to rise with the expected admission into the Commonwealth of the African nations of Togo and Gabon, which have asked to join the bloc despite having no colonial history with Britain. The Commonwealth comprises mostly former British colonies, but countries such as Mozambique and Rwanda — a former Belgian colony with an Anglophile leader — have in the past launched successful bids to join the group whose titular head is Queen Elizabeth II.

Rwanda’s hosting the summit is contentious to some who cite the East African country’s poor human rights record under Paul Kagame, an authoritarian leader who has been de facto leader or president since the 1994 genocide. Other critics are unhappy with what they see as an illegal and cruel deal with Britain to transfer migrants thousands of miles to Rwanda. That agreement faces legal hurdles, and the first group of migrants is yet to arrive in Rwanda.

Prince Charles is representing his mother, who at 96 is restricting her official duties.

Other meetings on the margins of the summit have reported some successes in efforts to address pressing issues such as managing climate change and how to fight killer diseases.

More than $4 billion was pledged Thursday toward global efforts to accelerate the fight against malaria and other neglected tropical diseases. The money will come from governments, philanthropists and others in the private sector. In addition, pharmaceutical companies donated 18 billion tablets to prevent and treat those diseases.

Observers say the fundraising marks a significant breakthrough as malaria is a leading killer in Africa.

Dr. Francisca Olamiju, the head of a non-governmental in Nigeria advocating for the poor, told the AP of her high expectations for such a big gathering to bolster campaigns against tropical diseases.

World leaders must “walk the talk” and mobilize more resources for the cause, she said.

The summit also is urging increased climate action ahead of the United Nations climate change summit in Egypt later this year.