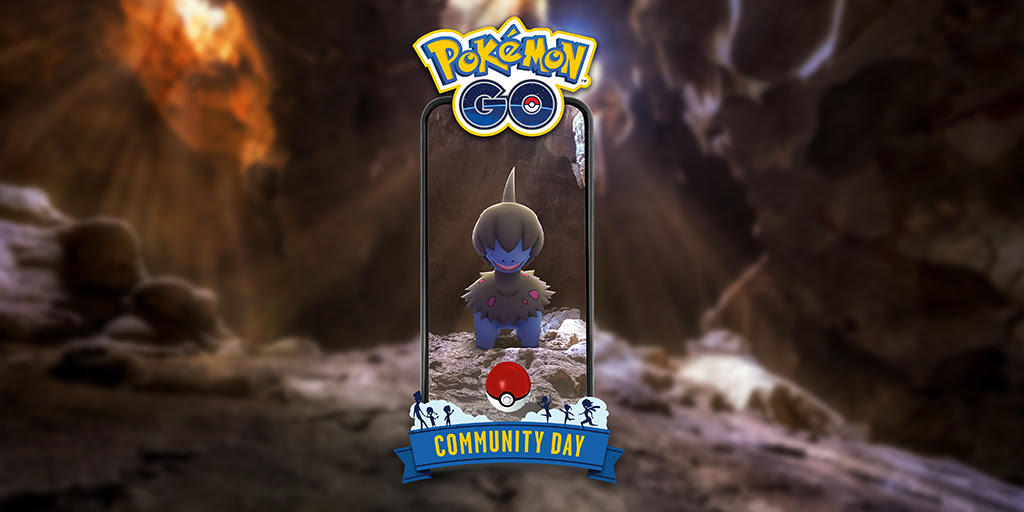 The biggest Community Day of the year is coming June 25 as Deino stars in its own special event from 11 a.m. to 2 p.m. The Irate Pokemon is the only pseudo-legendary Pokemon from Generation V. (Sorry Axew, despite its looks and typing, the Tusk Pokemon doesn’t meet the requirements for the 600 club.) That means Deino will be especially valuable for players and will see play in raids, gym attackers and Go Battle League formats.

The fact that the exclusive move, Brutal Swing, is projected to have amazing stats and a great effect that will lower a target’s attack will make it a meta game-changer. My best advice is to grab a Deino for every category of Go Battle League and evolve it to Heidreigon to get Brutal Swing. The shiny variant also stands out with its green color and mop of hair.

TOP TWO PLACES
It’s a Pokemon that will get the community out and about because of its monstrous potential. Expect crowds similar to last year’s Gible Day. With that said, Bay Area trainers should be looking at two places: Jack London Square in Oakland and San Francisco’s Pier 39. Both will have in-person June Community Day Meetups. That means players can grab swag from Niantic such as stickers, patches and code pamphlets for free in-game items.

That’s a draw, but the biggest reason to go is that the event will lure a critical mass of players to the area thanks to the dense spawn rates and Pokestops. It will give these two places a festival-type atmosphere as players will see other trainers walking around and catching Deino. It gives participants the feeling of summer 2016, when the game first came out.

It will be especially interesting to see how Pier 39 goes because it’s the first time San Francisco has had a Niantic Hosted Meetup. At the same time, that area will be crowded with tourists and other non-Pokemon players so expect the zone to be busy. I was in San Francisco for Go Fest 2021 and to call it a madhouse would be an understatement. There was a confluence of a parade, “Pokemon Go” players and street sellers hawking dozens of knickknacks. It was so crowded that it was hard to get around.

SPECIAL BONUS
One of the event features that could work in San Francisco’s favor is that the city has plenty of gyms in the area. That has a major influence on the bonuses for the day. The group bonus for the event is a Zweilous appearance when players capture enough Deino at a lured spot. With these events, players usually lure up all the nearby stops so the chances of hitting that bonus are all but guaranteed. Also, trainers should spare no expense on the Incense because they last three hours.

The real reason to go to San Francisco is that Zweilous will appear in four-star raids after the event so if you get to the celebration late, players will still have a chance to grab a …read more

Stanford Theatre roaring back to life after 2 years in July

Can LAUSD’s board and Superintendent Carvalho do a dramatically better job educating 600,000 students?

Save on Pet Essentials During Chewy’s Blue Box Sale