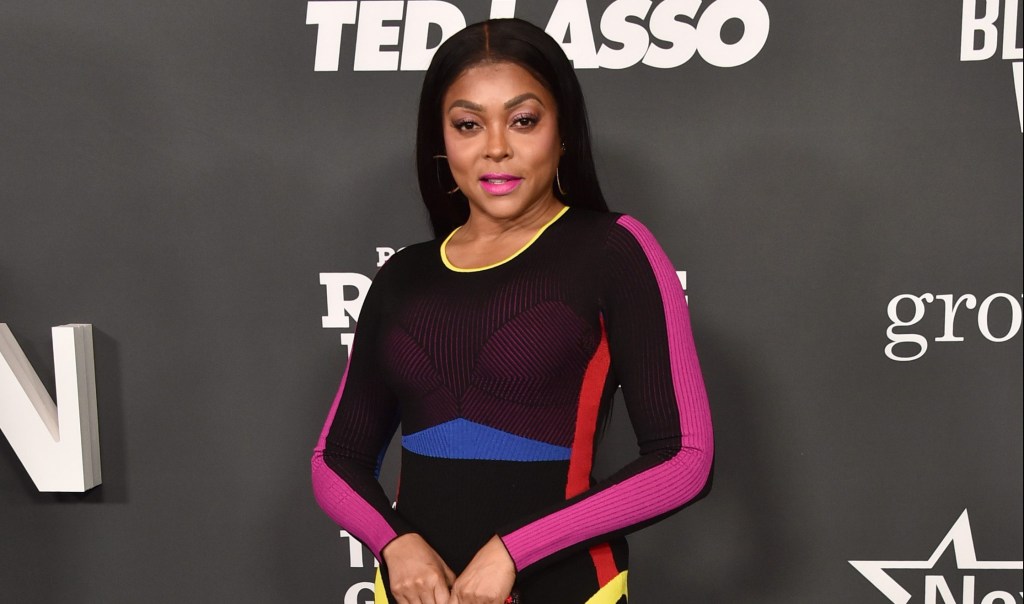 Taraji P Henson is considering moving out of America for good (Picture: FilmMagic)

Taraji P Henson has revealed that she is considering leaving America and living elsewhere, as she’s ‘tired’ of fighting.

The Empire actress, 51, opened up about feeling exhausted with life in the US, due to the political and social climate, and craving a much-needed break.

During a new interview, the Hollywood icon explained that she was putting serious thought into moving to another country.

‘I’m really considering getting up out of here, leaving and living in another country,’ she said on the People Every Day podcast. ‘I want to go where there’s neutral ground and I don’t have to fight, I don’t have to choose and pick a side. I can just be and I can live.

‘I want to be called “Bella” every day.’

When asked what had left her tired, People notes that she detailed the ‘pressures of being Black’, and the constant fight for justice.

The Empire actress spoke of her exhaustion with fighting (Picture: Getty)

‘I just don’t want to have to do another hashtag … I fought, I chanted, I marched. I’m tired,’ she continued. ‘That’s something that comes with 50, you get tired of fighting. I’m tired.

‘There’s something that happens when you turn 50, where all of your f**ks are behind you. I’ve survived and a lot of people can’t say that. I’ve accomplished a lot and I’m going to do what I want to do.

Although she doesn’t have any current plans to uproot herself in the near future, Taraji has got a break coming up on the horizon, with pal Mary J Blige.

She has a holiday coming up with Mary J Blige (Picture: Getty)

The Minions: The Rise of Gru actress added: ‘Me and Mary have been trying to do this trip for so long but our schedules just keep getting crazy.

Ahead of her much-needed getaway, Taraji will be hosting the upcoming BET Awards on June 26, live from the Microsoft Theater.

Largest ever python measuring 17ft and weighing 215lbs has been captured

‘I am honored to return as the host of the BET Awards and share the stage with so many powerful and prolific artists; you can even say it is the “empire” of Black Excellence,’ she said in a press release when her presenting gig was announced.

‘Working with amazing partners like Scott and Connie at BET and Jesse Collins Entertainment is a creative’s dream.

‘I can’t wait to celebrate Black music, entertainment, and culture with our viewers on what will be one unforgettable night.’

Glastonbury 2022: How to keep safe from Covid