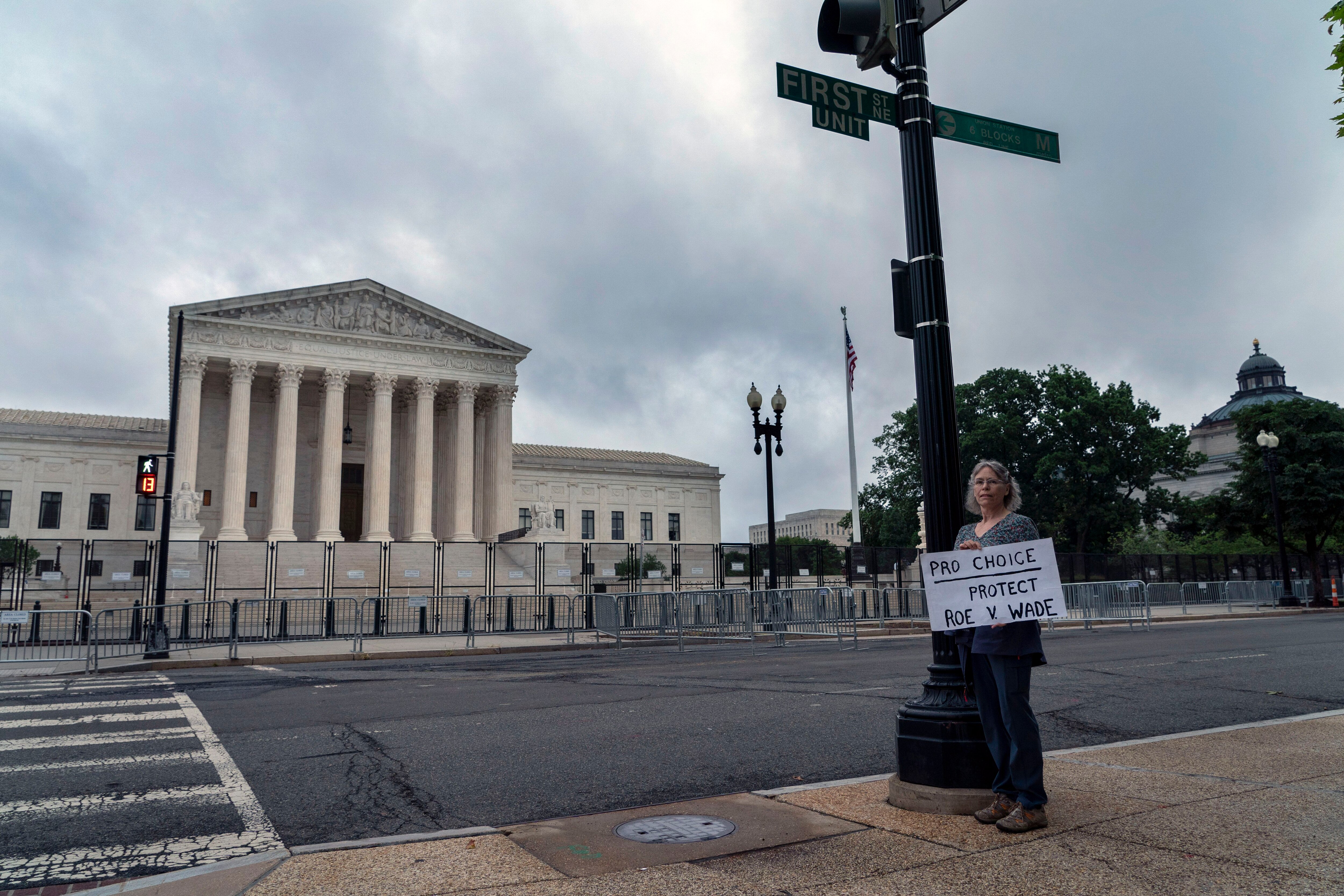 The Supreme Court on Thursday struck down a restrictive New York gun law in a major ruling for gun rights.

The justices’ 6-3 decision is expected to ultimately allow more people to legally carry guns on the streets of the nation’s largest cities — including New York, Los Angeles and Boston — and elsewhere. About a quarter of the U.S. population lives in states expected to be affected by the ruling, the high court’s first major gun decision in more than a decade.

The ruling comes as Congress is actively working on gun legislation following recent mass shootings in Texas,New York and California.

In their decision, the justices struck down a New York law requiring people to demonstrate a particular need for carrying a gun in order to get a license to carry one in public. The justices said the requirement violates the Second Amendment right to “keep and bear arms.”

California, Hawaii, Maryland, Massachusetts, New Jersey and Rhode Island all have similar laws likely to be challenged as a result of the ruling. The Biden administration had urged the justices to uphold New York’s law.

Jesuit priests killed by gunmen in church in northern Mexico