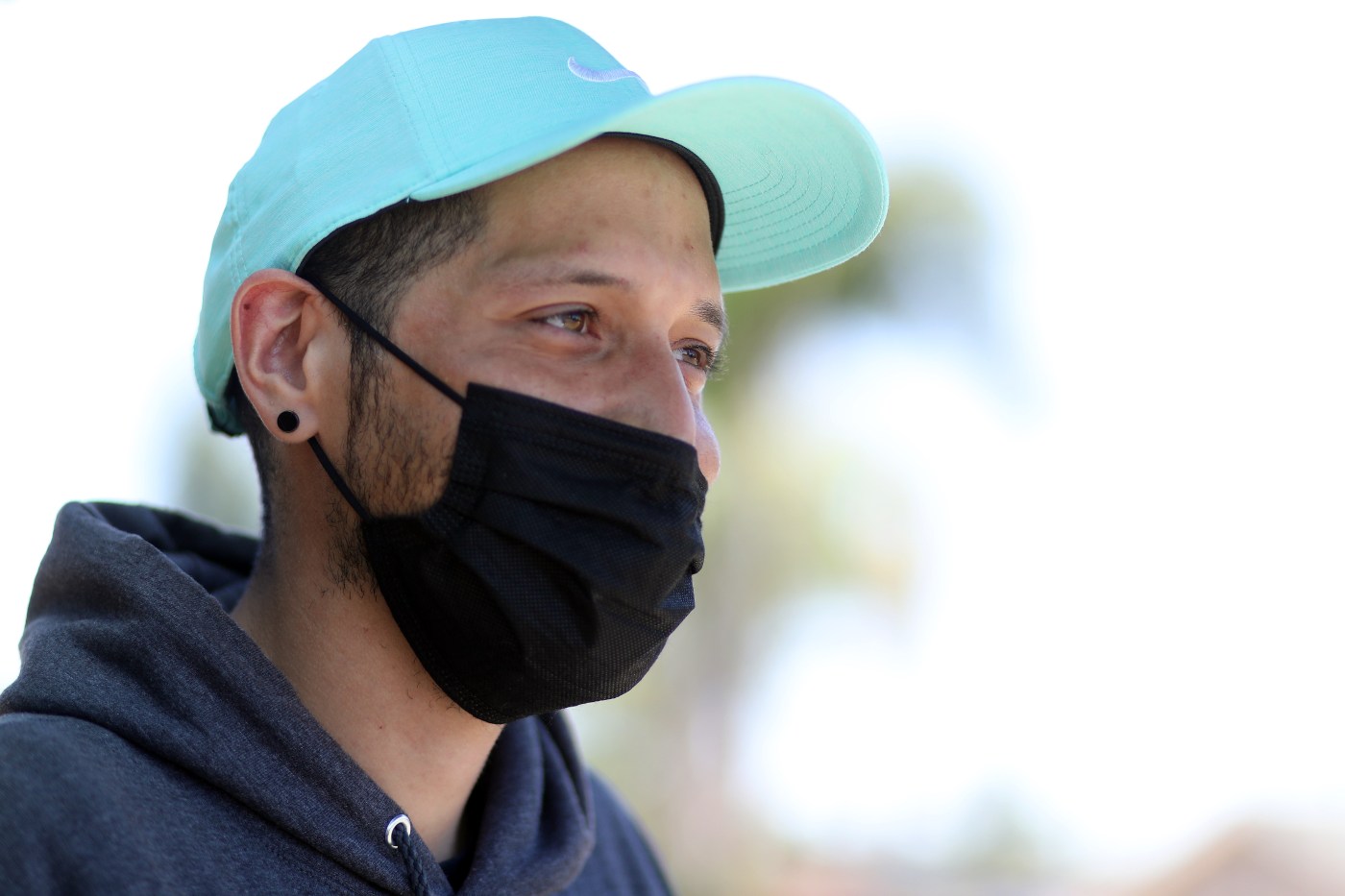 The U.S. Supreme Court Thursday threw out a New York gun law that gave government officials broad discretion in limiting who could carry a loaded gun in public places — a clear warning shot to California and several other states that severely restrict concealed carry permits.

Gun rights advocates hailed the ruling as a victory, while advocates for stricter gun laws and California’s Democratic leaders blasted the decision as a setback in efforts to tamp down gun violence after deadly mass shootings in Uvalde, Texas and Buffalo, New York last month.

The ruling comes just as Congress is poised to pass the most significant bipartisan gun legislation in decades that would include funding for enacting and enforcing “red flag” laws like California’s.

Brandon Combs, president of the Sacramento-based Firearms Policy Coalition, called it “a major win for the people and for the liberties our Constitution was designed to protect” that will have implications beyond just the question of carrying guns in public.

Gov. Gavin Newsom, who is urging a raft of new gun laws in a state that already has the most restrictive firearm regulations in the country, called the ruling “shameful” on Twitter and saying it infringes “on the rights of states to protect our citizens from being gunned down in our streets, schools, and churches.”

Still, even critics said the ruling won’t just let anyone go about with a loaded gun anywhere in public.

In California, carrying a loaded firearm openly or concealed in most public places is generally prohibited unless a person has been issued a license from local law enforcement. Those permits are issued by a sheriff or chief of police after a successful background check, completion of a firearms safety course and proof of residency, employment, or business in that city or county.

“States still have the right to limit concealed carry permits to those who may safely possess firearms,” said state Attorney General Rob Bonta said in a statement. He said the state will quickly seek new legislation clarifying where concealed firearms are forbidden, and the qualifications required for obtaining a permit.

Donovan McWhorter, 33, of Alameda greeted the court’s decision with open arms as he picked up his second firearm — a Smith & Wesson SD40 handgun. He works a job that begins at midnight in San Francisco, and he fears that many people are illegally carrying guns.

“The feeling of being a gun owner, it’s different,” McWhorter said. “You have the confidence to talk to anybody.”

But Hamza Hauter, 26, of Castro Valley called the decision “ridiculous.” Standing outside a Safeway store in Castro Valley, he feared mundane tasks like shopping for groceries could now become more dangerous.

“It’s just going to be a scary situation,” Hauter said. “You don’t know if the person has bad intentions.”

Stock Market: Suez Canal Update! Floating!
‘See How They Run’ Isn’t a Wes Anderson Movie, But It Might As Well Be