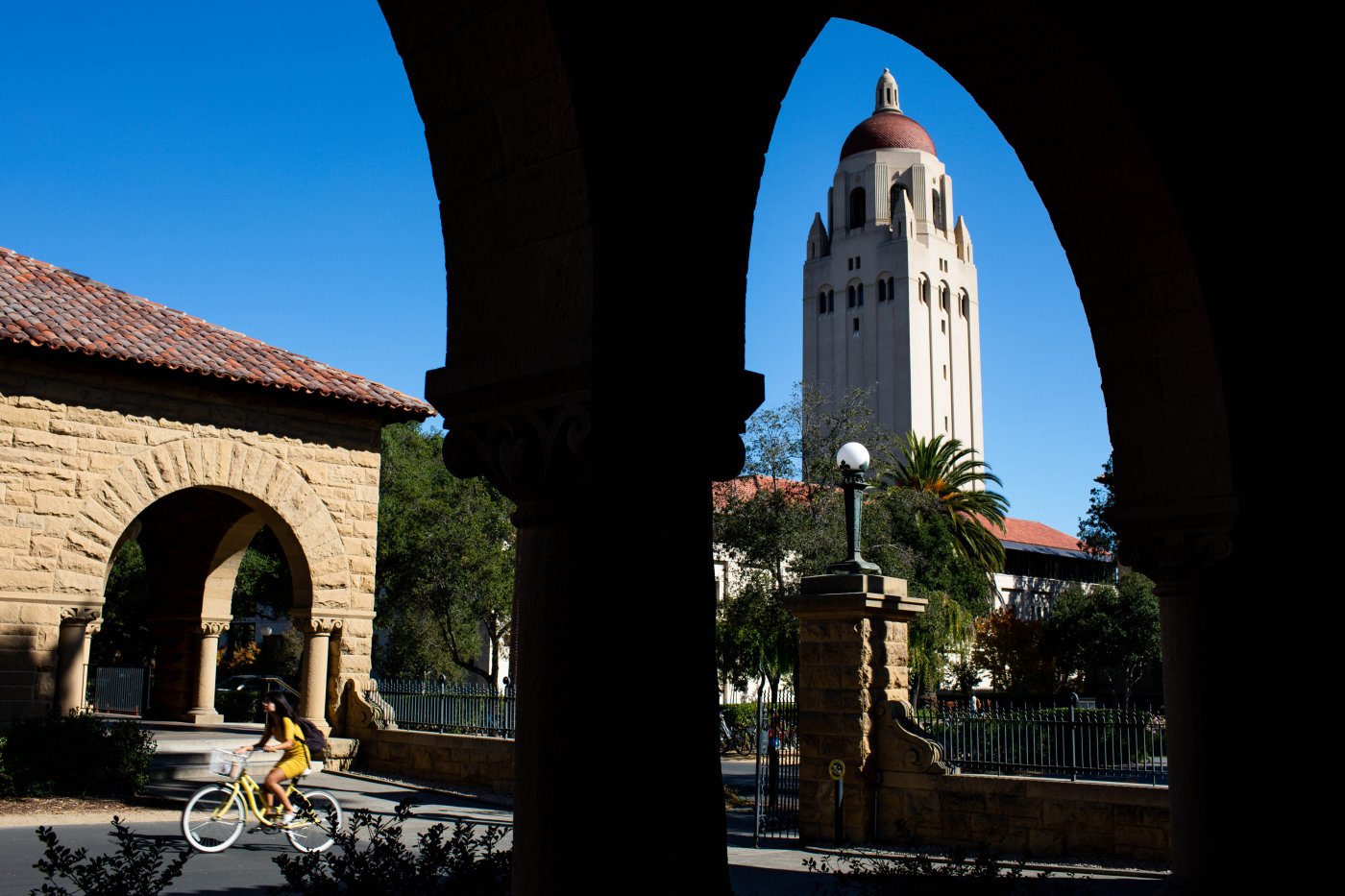 A power outage at Stanford University that occurred when a nearby fire caused the Pacific Gas & Electric Co. transmission line to the campus to lose power could take days to resolve, university officials said.

The seven-alarm fire, dubbed the Edgewood Fire, broke out Tuesday afternoon at Edgewood Road and Crestview Drive. It covered 20 acres and was 80% contained as of 5:38 p.m. Wednesday, according to Cal Fire.

Around 8,900 PG&E customers lost power due to the fire, according utility spokesperson Karly Hernandez. The outage impacted College of San Mateo as well as Stanford, prompting both schools to cancel classes on Tuesday.

As of Wednesday evening, Stanford canceled its summer classes for the remainder of the week as it braces for a “multi-day disruption.”

“PG&E continues to provide a limited supply of power through a secondary line, but not enough to support the normal needs of the campus, especially during hot weather,” university officials said in a statement. “This limited supply is dedicated to supporting the highest-priority needs, including the hospital and critical infrastructure on campus.”

With temperatures in the 90s forecasted for the remainder of the week, the university encouraged employees who work on the main campus to work from home for the time being.

For students living on campus, the Arrillaga Family Dining Commons and the EVGR Pavilion were open to serve as cooling centers and charging stations.

Authorities in California seize $60,000 worth of meth hidden in child booster seats

This Is the Best Evidence Yet That Anti-Vaxxers Kill

Ask Amy: I’m furious that he shared my private poem with everyone