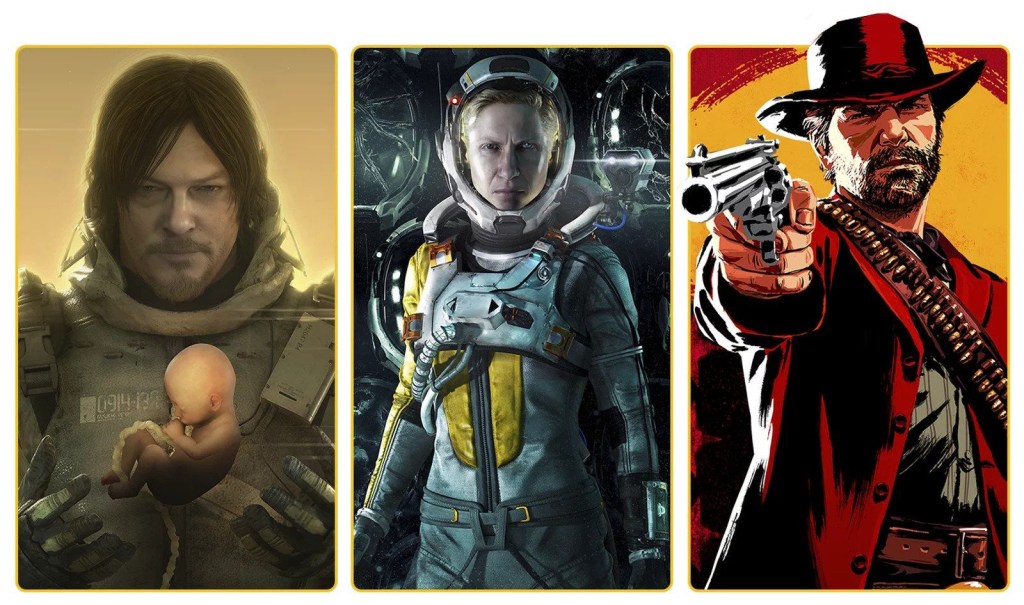 PS Plus Extra and Premium is available now in the UK (pic: Sony)

The revamped PS Plus service is finally available in Europe and there’s a total of potential 865 games between PS Plus Extra and Premium.

Don’t expect any great fanfare about it (so far it’s not even mentioned on the PlayStation Blog) but the three new tiers of PlayStation Plus are finally available in the UK.

Sony did issue a brief tweet to confirm the fact and we’ve just had a play around with the service ourselves, and can confirm it does work when both downloading and streaming – at least on the couple of games we tried.

Just to recap, PS Plus is now available in three flavours: PS Plus Essential, which is essentially the same as always; PS Plus Extra, which is roughly equivalent to Game Pass and includes a range of PlayStation 4 and 5 games; and PS Premium, which adds retro games for the PlayStation 1, 2, 3, and Portable.

How much does PS Plus Extra and Premium cost in the UK?

PS Plus Premium is the top tier and includes everything from Extra plus potentially 461 downloadable retro games for the PlayStation 1, 2, and PSP.

PlayStation 3 games are also included but they’re only to stream. Premium also includes time-limited demos for some games and costs £13.49 a month, or £39.99 a quarter and £99.99 a year.

We say potentially 461 games as the official list is extremely vague and lists half the games as not necessarily being available across all of Europe. We’ll try and go through the list and see what exactly is available in the UK later.

PS Plus Extra games list for the UK (PS4 and PS5)

Why Buy Now, Pay Later could be coming at too high a price