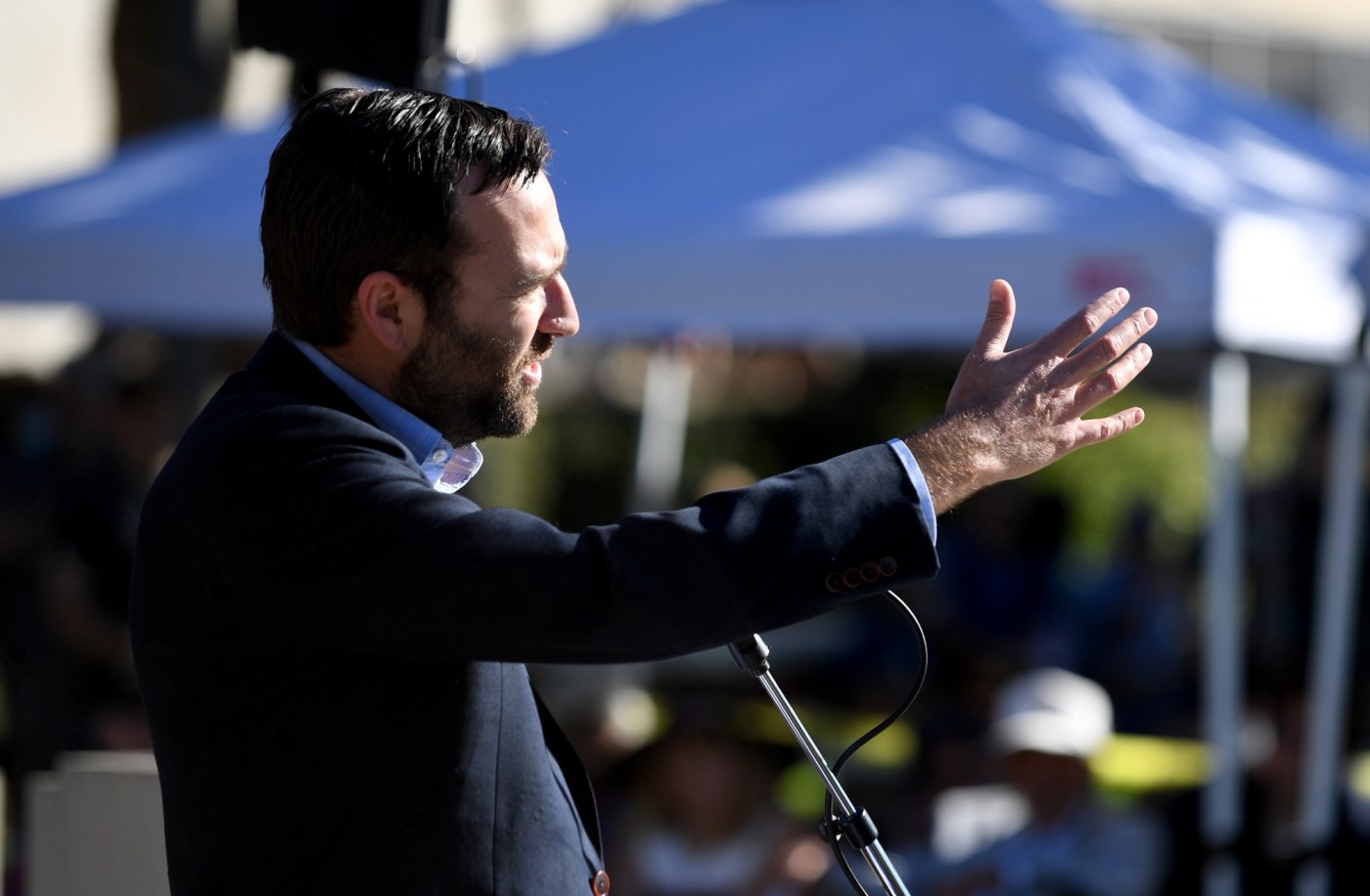 Living in California isn’t easy. Energy prices, housing costs and taxes are outrageously expensive. The roads are a shambles and traffic is miserable. A perpetual man-made drought, likely power blackouts this summer, and rising homelessness and crime are diminishing our quality of life.

If all that isn’t enough, there is a swarm of smaller hassles, largely rooted in California’s nearly unique fear of plastics.

Using a store’s self-checkout requires an extra step for consumers to declare if they’re buying a bag or not, because handy, useful plastic bags can no longer be given out by most retailers and must be purchased.

A new law prohibits “a food facility from providing any single-use foodware accessory or standard condiment, as defined, to a consumer unless requested by the consumer.” So no plastic utensils, chopsticks, ketchup packets or even drink stirrers without asking.

The use of polystyrene, the material known as Styrofoam and is often used for food packaging, has been restricted by more than 125 local ordinances.

While it’s tempting to think lawmakers might be pulling back, having won so many victories in recent years that they can move on to something more practical for a while, the thought of C.S. Lewis writing about those who “sincerely” exercise tyranny “for the good of its victims” never sleeping reminds us that: This is California, the land of an inexhaustible urge to ban virtually any functional man-made item that makes life more convenient.

Until last week, it looked as if voters were going to have an opportunity to decide if there will be another round of plastophobia. The ​​California Plastic Waste Reduction Regulations Initiative, which would set rules “that reduce the use of single-use plastic packaging and enact a maximum one-cent per item fee on single-use plastic packaging and foodware,” is scheduled to appear on the Nov. 8 ballot. But now, according to the San Francisco Chronicle, lawmakers and activists have reached “​​a compromise that could keep an anti-plastic waste initiative off the November ballot.”

“Under the deal, environmental groups would potentially pull their ballot measure if the Legislature approves” the compromise bill – and the governor signs it – “before a June 30 deadline to remove initiatives from the fall ballot.” The agreement is the result of “months of negotiations between environmentalists, legislators and some business groups.”

The reworked legislation would not allow manufacturers to make plastic packaging, and single-use food-service ware, after 2031 unless the products are fully recyclable or compostable. It also imposes “​​a fee for its participants sufficient to ensure” the bill’s requirements are met “and the plan is fully implemented.”

The arrangement is in danger, though, because activists say its provisions aren’t severe enough. The Los Angeles Times reported Friday that while some environmental groups support Allen’s bill, “other environmental groups say the legislation, as drafted, doesn’t go far enough and allows the plastics industry to self-regulate.”

Ben Allen, a Santa Monica Democrat and the Senate bill’s author, wants to salvage the legislation. He believes it  “​would put California in the front of the world at …read more

Serena Williams puts ‘Out of office’ on for Wimbledon return