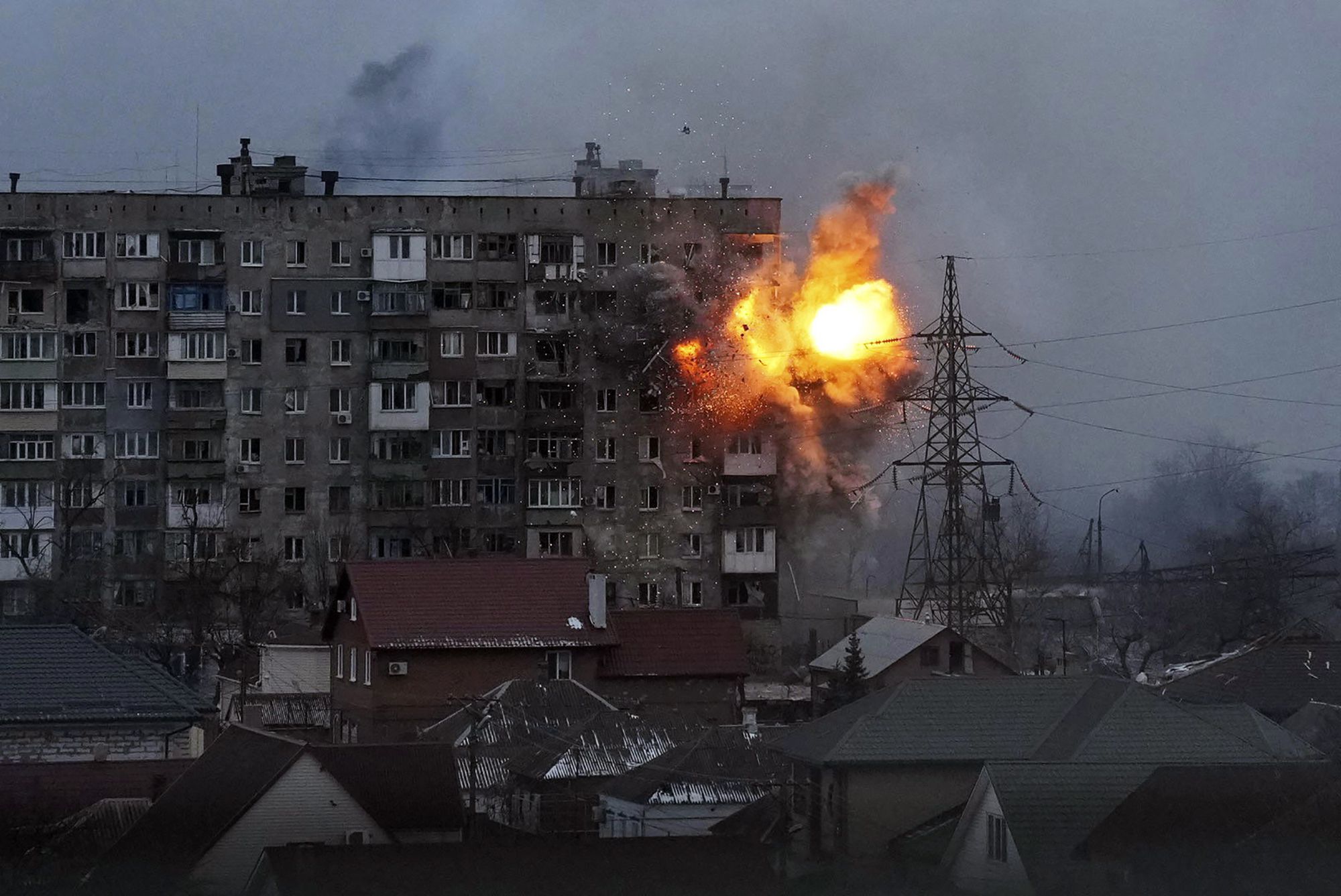 The U.S. will send another $450 million in military aid to Ukraine, including some additional medium-range rocket systems, U.S. officials said Thursday.

The latest package will include a number of High Mobility Artillery Rocket Systems, or HIMARS. The initial four that the U.S. sent have already gone into Ukraine and are in the hand of troops there. The package will also include ammunition and other supplies.

The new aid comes just a week after the U.S. announced it will send an additional $1 billion in military aid to Ukraine, as America and its allies send Ukraine the longer-range systems that they believe will allow forces to better fight back against Russia. The officials spoke on the condition of anonymity to provide details ahead of an announcement.

US officials back in Venezuela in a bid to rebuild ties

An instrument package air dropped from the sky