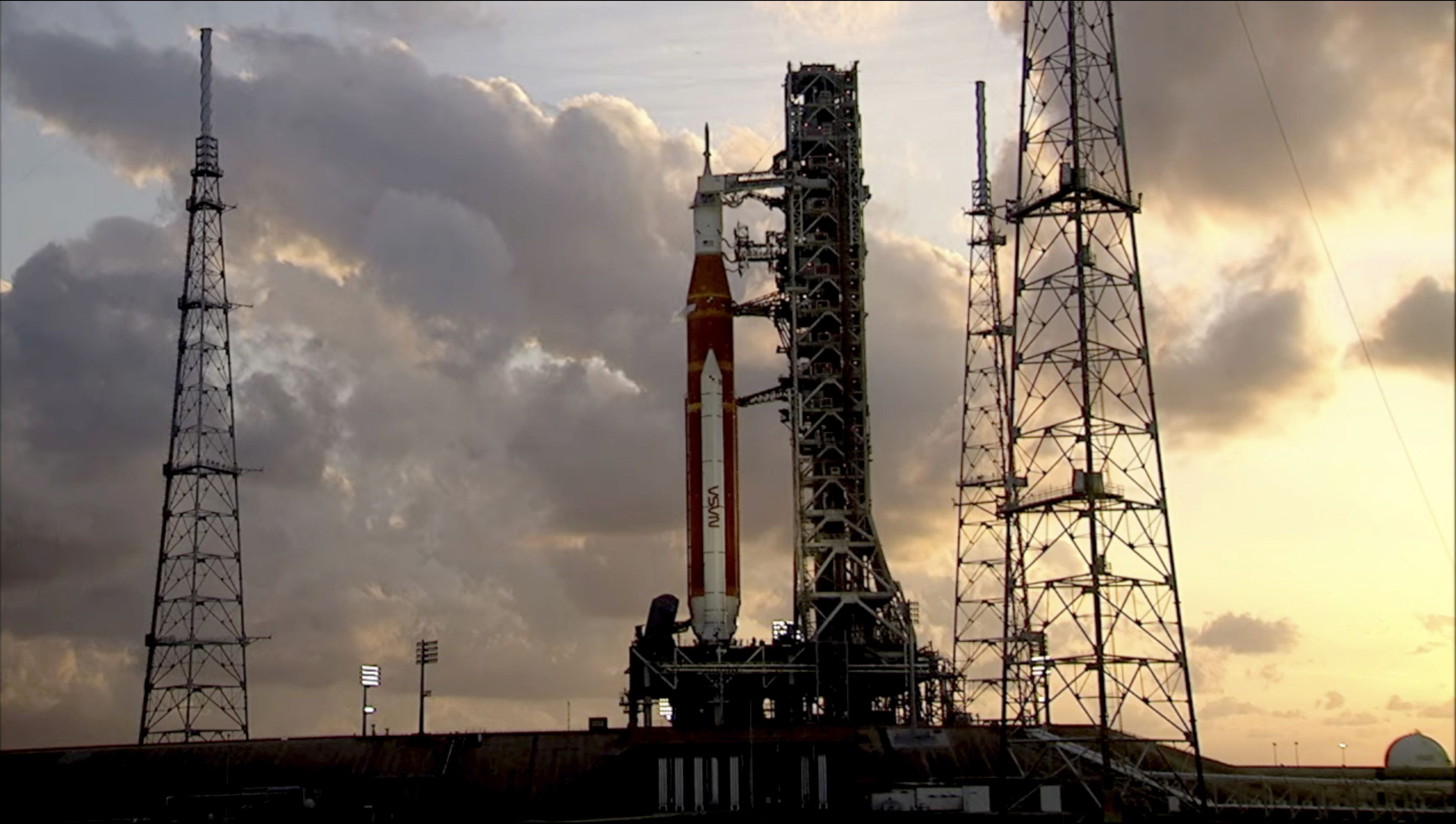 NASA said Thursday it has finished testing its huge moon rocket and will move it back to the launch pad in late August.

A date for the first flight will be set after a leak that popped up during a dress rehearsal is fixed, the space agency said.

Earlier this week, NASA fueled the 30-story Space Launch System rocket for the first time and pressed ahead with a critical countdown test despite a fuel line leak. Previous attempts were foiled by technical issues.

The Associated Press Health and Science Department receives support from the Howard Hughes Medical Institute’s Department of Science Education. The AP is solely responsible for all content.

Paul McCartney wows Glastonbury with Dave Grohl and The Boss

A new leader in the Philippines, and a family’s old wounds