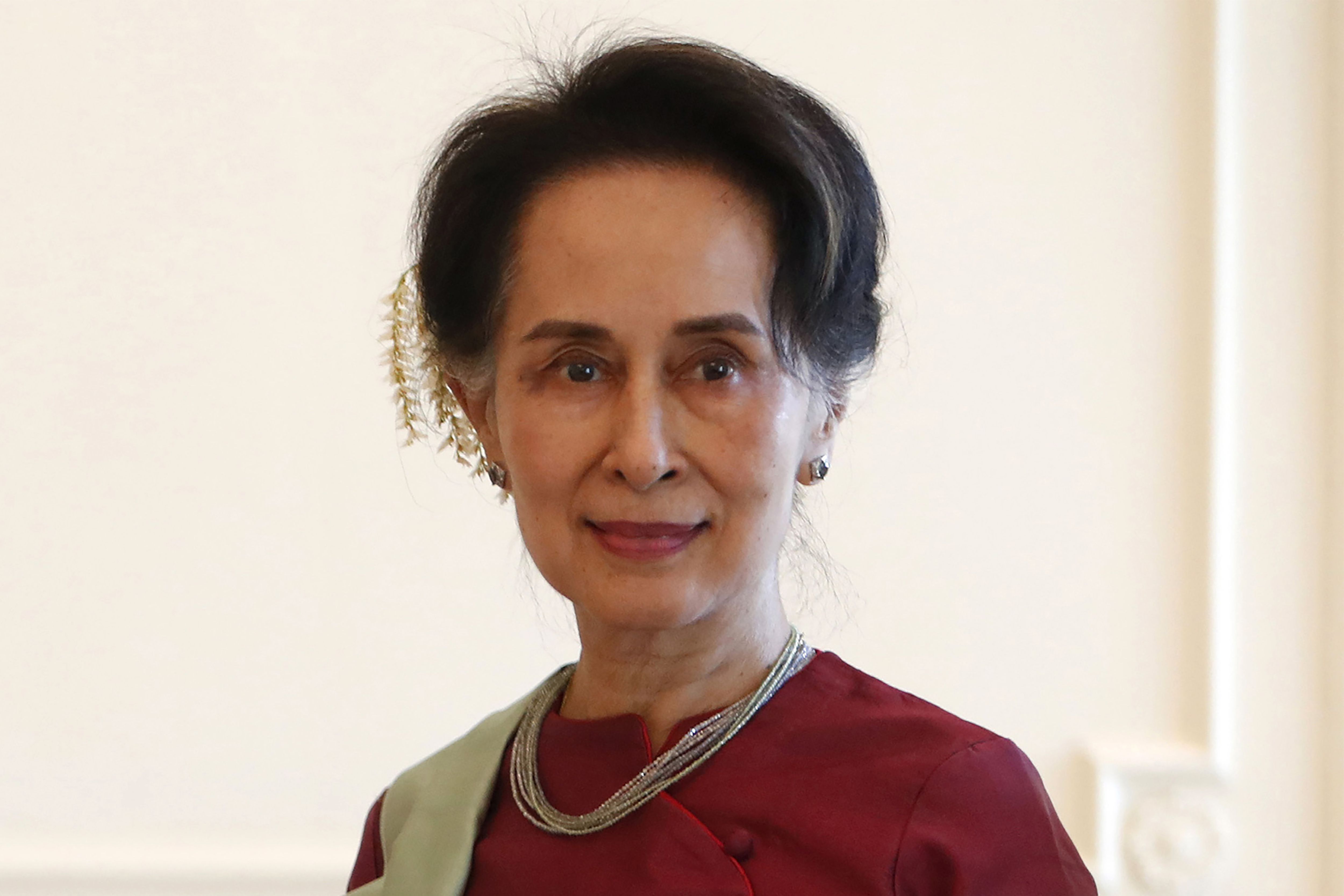 Ousted Myanmar leader Aung San Suu Kyi was transferred Wednesday from a secret detention location to a prison in the country’s capital, legal officials familiar with her case said. Her ongoing court cases will be tried at a new facility constructed in the prison compound, they said.

Suu Kyi was arrested on Feb. 1, 2021, when the army seized power from her elected government. She was initially held at her residence in the capital, but was later moved to at least one other location, and for about the past year has been held at an undisclosed location in the capital, Naypyitaw, generally assumed to be on a military base.

She has been tried on multiple charges, including corruption, at a special court in Naypyitaw that began hearings on May 24, 2021. Each of the 11 corruption counts she faces is punishable by up to 15 years in prison.

Already she has been sentenced to 11 years’ imprisonment after being convicted on charges of illegally importing and possessing walkie-talkies and violating coronavirus restrictions. In addition to the corruption cases that are underway, she also has been charged with election fraud and violating the Officials Secrets Act.

Suu Kyi’s supporters and rights groups say the charges against her are politically motivated and are an attempt to discredit her and legitimize the military’s seizure of power while keeping her from returning to politics.

Many senior members of her government and party were also arrested and tried, and several are co-defendants in some of her cases. According to the Assistance Association for Political Prisoners, a private organization that tracks government killings and arrests, a total of 11,174 people are currently in detention for suspected opposition to the ruling military council.

Suu Kyi, who turned 77 on Sunday, spent about 15 years in detention under a previous military government, but virtually all of it was under house arrest at her family home in Yangon, the country’s biggest city.

Three legal officials said Suu Kyi’s lawyers were informed Tuesday that a new building at the prison has been completed and all Suu Kyi’s remaining court hearings will be held there starting on Thursday. The officials all spoke on condition of anonymity because they are not authorized to release any information about her cases.

One of the officials said the government intended to put her in solitary confinement after her first conviction last year, but had to wait until the new facilities at the main prison in Naypyitaw were completed.

No government spokesperson was available to confirm Suu Kyi’s move.

The secret location where she had been held for about the past year was a residence where she had nine people to help with her living arrangements, along with a dog that was a gift arranged by one of her sons.

Australian economist Sean Turnell, who was an adviser to Suu Kyi, is being held at the same prison where Suu Kyi was sent.

Turnell and Suu Kyi are being prosecuted in the same case under the Official Secrets Act, which carries a maximum prison sentence of 14 …read more

Georgia runoffs to decide secretary of state, other nominees