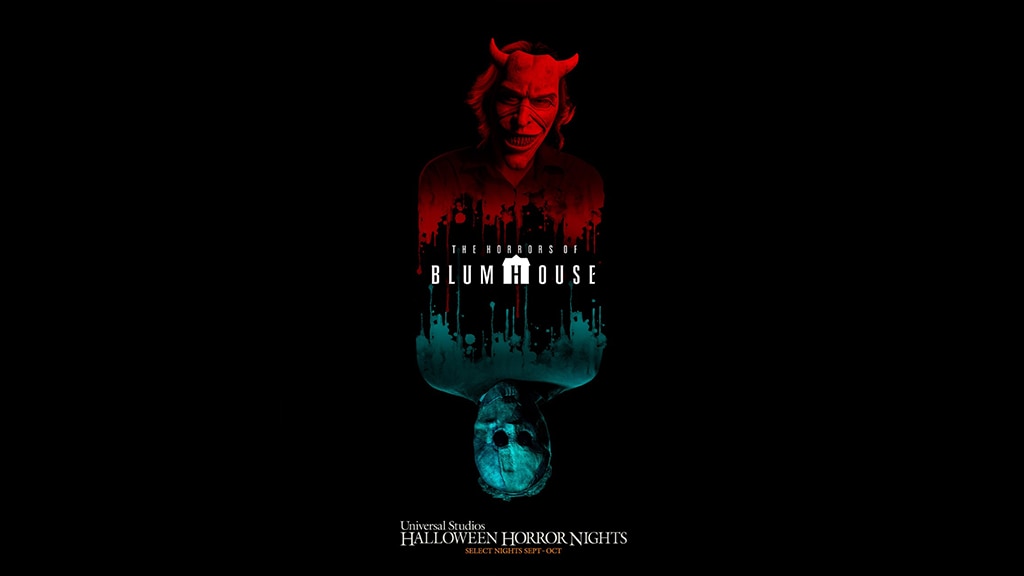 Universal’s Halloween Horror Nights announced Thursday that Blumhouse Productions will have its very own haunted house this fall.

“The Horrors of Blumhouse” maze will feature the horror masterpieces of “Freaky” and “The Black Phone.”

Blumhouse Productions has created countless other supernatural thrillers such as Get Out, Insidious and The Purge. The theme park says that the maze, an original creation, will have sounds of ghostly whispers to help guide guests throughout the maze.

“The Grabber,” played by Ethan Hawke in the film, will also have a feature in the maze.

Universal Studios’ description of The Horrors of Blumhouse explains that guests will find themselves “trapped between a frantic teen and the ruthless serial killer as she’s swapped bodies with in Freaky.”

Also this year, there will be a haunted house inspired by the horror classic “Halloween.”

“Come face to face with Michael Myers and go back to where it all began,” Universal writes.

Unlocked doors were ‘first line of defense’ at Uvalde school