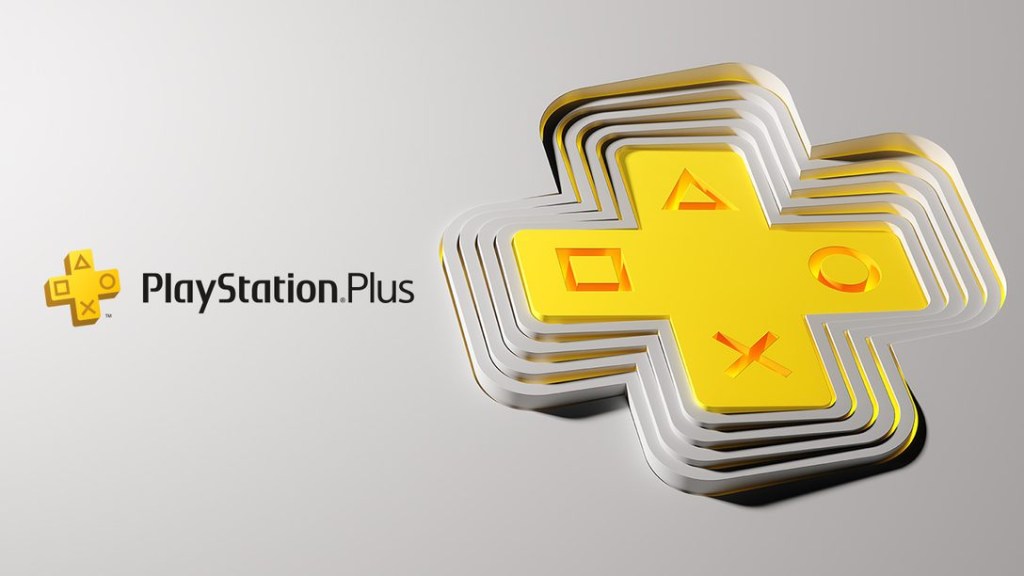 PS Plus Premium should be live in the UK by the time you see this (pic: Sony)

The Thursday letters page is disappointed by Nintendo’s Xenoblade Direct, as one reader places a bet for Sega’s Hyenas.

All that matters
I’ll put my hand up as another gamer looking forward to the new PS Plus. As someone who has bought one brand new console game in the last five years (Cyberpunk 2077, oops), it’s perfect for me. I don’t need to play on the day of release, so the wait for new games means nothing to me.

And as for the lack of promotion, it’s weird but ultimately all I needed to know was the list of games. I’ve already seen three games I want to play (Assassin’s Creed Valhalla, Days Gone, and Final Fantasy 9) so that’s probably the next month sorted. We’ll see what’s added after that.

There’s been some grumbling about the build-up, but ultimately does anything but the games matter? Not for me.
James

Balancing act
I have to say I’m surprised to hear that Final Fantasy 16 won’t be open world, but personally I support the idea. The last few games have just been playing copycat with other, more widely popular games, and I think it’s about time that Final Fantasy was its own thing again and started setting the standards for other games to copy.

I’d be happier if the setting wasn’t so generic and Western, with seemingly no hint at the developer’s Japanese origins, but I’m hoping that long time fans are thrown a few bones in the full thing, beyond just chocobos being in it.

I’m going to stay optimistic though and hope that they manage to find a good balance between old and new, East and West. Although my biggest wish is something another reader suggested a while back and that they do a more old school adventure. Not something that’s trying to look like a SNES game but just old style gameplay with modern presentation. It’s never been done and I think that would be the perfect thing to make hardcore fans happy.
Tusortu

Place your bets
So who wants to place a bet on how long before Sega’s Hyenas game becomes free-to-play? Six months? Or am I being ridiculously optimistic. I don’t like to diss a game that’s just been announced but I don’t see anything even remotely appealing about what looks like some knock-off Borderlands multiplayer game. Publishers are always saying that launching a new IP is hard but you’ve got to put more effort into it than this.

And of course I’m sure they’ve spent disgusting amounts of money on it, that could’ve gone on a game people would actually want, and they’ll act all surprised when it’s a flop and they have to go back to making bad Sonic games again for a living. I don’t know, maybe I’m being unfair but after a summer of horribly underwhelming reveals …read more