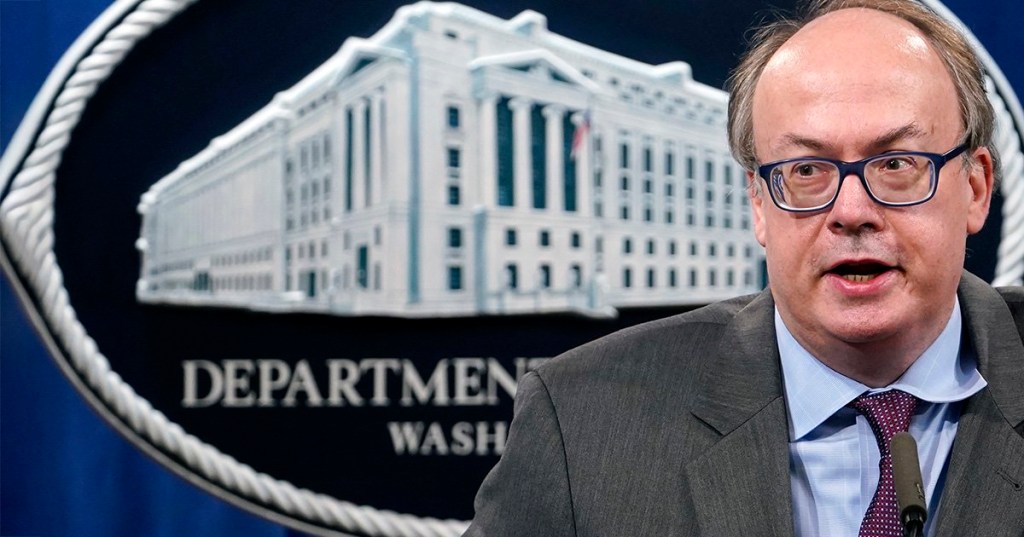 Federal authorities have descended on the home of a former Department of Justice official who pushed ex-President Donald Trump’s false claims of election fraud.

Clark was central in Trump’s effort to try to get the Justice Department to claim that there was sufficient voter fraud in Georgia and other states to cast doubt on Joe Biden winning the presidency.