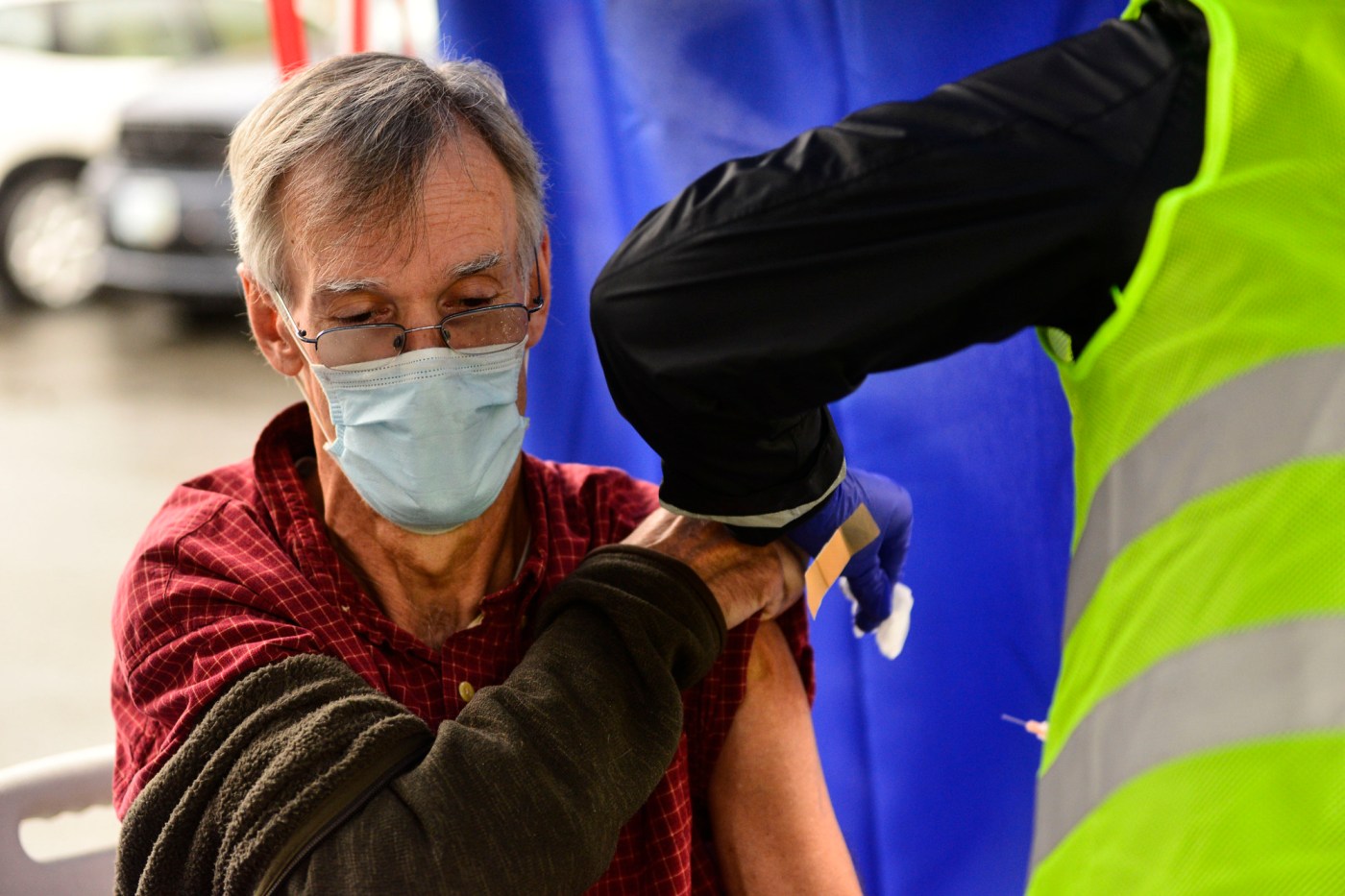 Options include: Fluzone High-Dose, Fluad with an immune booster, or Flublok which is made with insect cells instead of chicken eggs.

The panel’s recommendations usually are adopted by the Centers for Disease Control and Prevention, and become the government’s guidance for U.S. doctors and their patients. This would be the first time the government has stated a flu vaccine preference for older adults.

U.S. officials currently say that all Americans 6 months and older should get a flu vaccine every season.

Flu shots tend to be less effective than other common vaccinations, but they have often been particularly disappointing in seniors. Health officials say there is persuasive research indicating some of the new shots work better in older adults, especially at preventing flu-related hospitalizations. Studies are limited, though, and there’s little research comparing the three new versions.

“These influenza vaccines are better but are not yet the home run that we would love to have,” said panel member Dr. Helen Keipp Talbot of Vanderbilt University.

The new shots have caught on. About 80% of Medicare beneficiaries get the souped-up vaccines each year, mostly the high-dose one, officials said. The new versions can cost roughly three times more than standard flu shots, but they are covered by insurance programs.

Panel members said seniors should get regular flu shots if the newer ones aren’t available.

CDC recommends vaccinations for kids as young as 6 months

Also on Wednesday, CDC officials reported the flu vaccine didn’t work all that well this past winter, when most illness were caused by a flu strain that vaccines traditionally do a relatively poor job protecting against. The vaccine was 35% effective in preventing flu symptoms severe enough to require a doctor visit. It was about 44% effective in children, and lower in adults.

The Best TV Performances of the Year So Far

Believe It or Not, ‘Westworld’ Season 4 Is Worth Watching Again

A Fun Party Gets Going in ‘Epiphany.’ Then the Ghosts Arrive