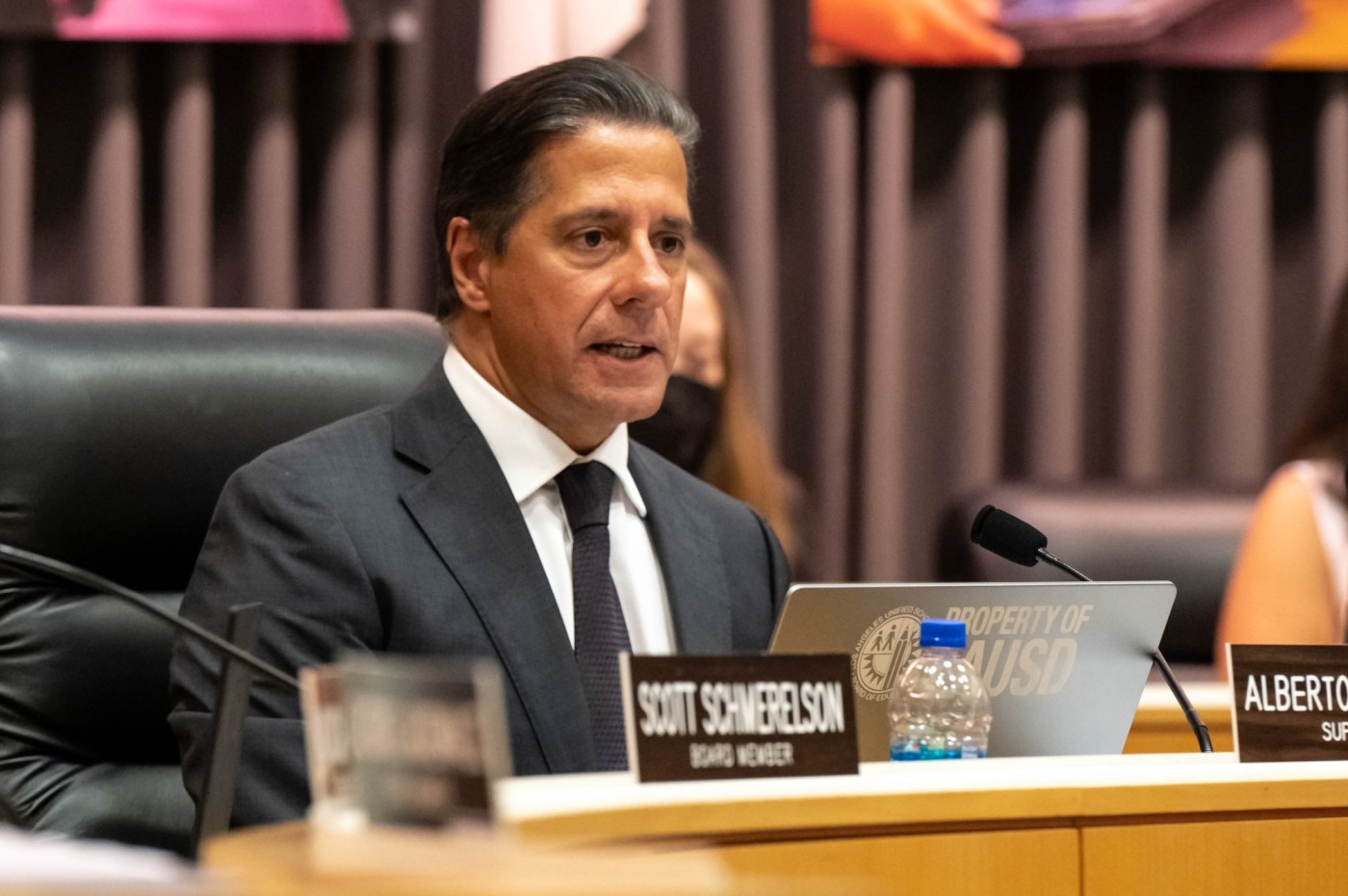 It’s been three years and one global pandemic later since the Los Angeles Unified School District had a formal plan to help guide its decisions, but now school board members and Superintendent Alberto Carvalho are banking on a strategic plan to help them boost academic performance, ensure students are happy and healthy, and invest in staff to attract and retain top talent.

If things go as envisioned, then four years from now, a significantly larger number of students could potentially graduate high school eligible to apply to one of California’s four-year public universities, and the district will have significantly moved the needle on students reaching grade-level standards in English language arts and mathematics.

The school board this week adopted a sweeping, four-year strategic plan that will also tackle how the district engages with families and government, civic and business leaders, to turn the nation’s second-largest K-12 system into the “premier public school district,” a phrase that Carvalho likes to use when describing his vision for L.A. Unified.

The 56-page strategic plan, titled “Ready for the World,” lays out goals for bolstering learning for the hundreds of thousands of students in LAUSD and for preparing them for college, the workforce and whatever comes their way in life.

Carvalho, who joined L.A. Unified in mid-February and soon embarked on a series of listening tours with students, parents, staff and other stakeholders to help inform his recommendations for the strategic plan, said at the Tuesday, June 21, board meeting that the district will set out to accomplish in four years what would typically take five years. He called the plan “ambitious” but “doable.”

“There is an urgency associated with the moment as we emerge from the pandemic, as we are honest in recognizing the achievement gaps, the opportunity gaps, the equity gaps. … There is no slowing down,” he said.

“Our kids are ready for the world,” he continued. “The question is are we ready to meet them where they are and transport and accelerate them to where they need to go?”

The plan aims to improve learning for hundreds of thousands of students in over 1,000 schools and educational centers, as well as provide supports to staff to make L.A. Unified an attractive employer.

By 2026, the board and Carvalho want to see dramatic change:

70% of students in a graduating class should exit high school with a “C” grade or better in classes required for admission to California’s public four-year universities by 2026 – a nearly 22% increase from the 2020-21 school year.
Third graders should move, on average, 30 points closer to proficiency on the state’s Smarter Balanced assessment in English language arts. Black and Latino students, English learners, students with disabilities and other subgroups that have historically underperformed should show even greater gains.During the 2018-19 school year, the last complete year for which data is available, the district’s third graders, as a group, scored 18.6 points below standard while third-grade students with disabilities were 92.1 points below standard and Black students were 48.9 points away from proficiency.
Students in grades 3 …read more

‘She Makes Me Sick’: Sister of Slain 2-Year-Old Speaks Out After Mom’s Arrest