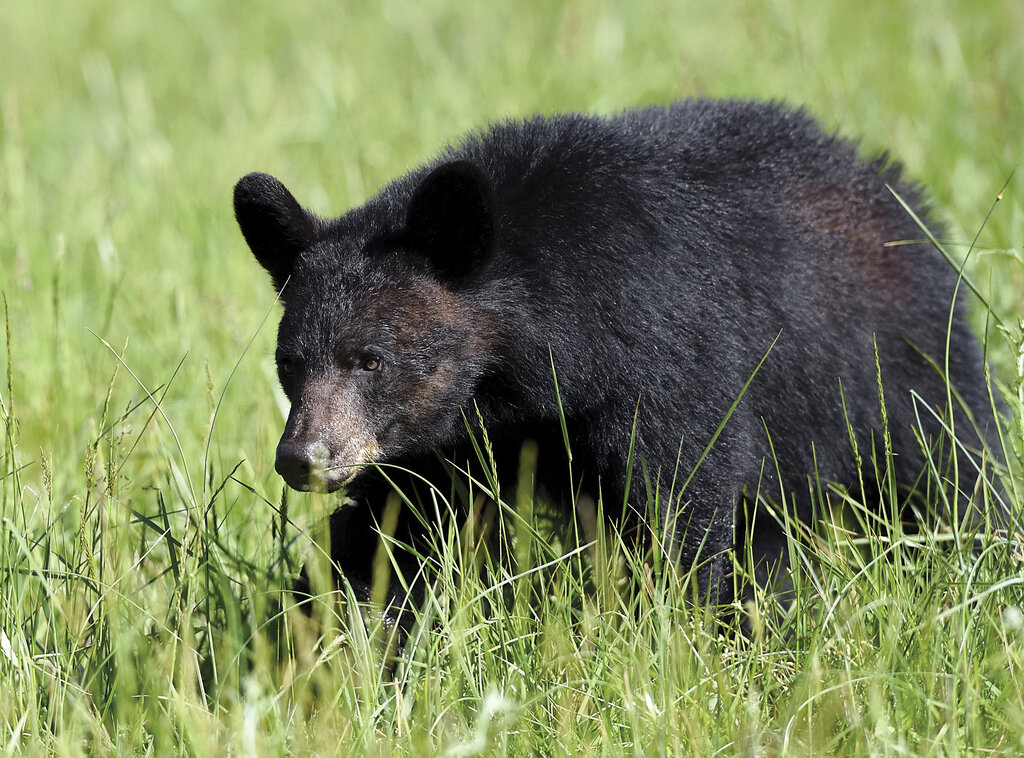 A bear wandered into a North Lake Tahoe home while the resident was taking out the trash and knocked her over when he was apparently surprised by her return.

The woman suffered scratches to her face; the bear was captured and killed because of the contact.

The woman left the front door open when she walked to a dumpster, and the bear entered the house. Upon returning, the woman “came face to face with the bear,” the sheriff’s report said. The bear knocked her down and scratched her face as he tried to reach the door.

Sheriff’s deputies summoned by the woman’s 911 call saw a bear in a tree near the home and brought in state Fish and Wildlife agents to capture it.

The sheriff’s report didn’t say what happened afterward, but a social media post Wednesday by the BEAR League said that a DNA test confirmed the captured bear had been the one who scratched the woman, and the animal was killed.

The league — which advocates for bears and people living peacefully together — also said neighbors alleged that the woman frequently left food outside for bears and coyotes “and was seemingly not comprehending the consequences of her actions.”

It advised that people living near bears not feed them, keep their windows and doors closed, and — if they happen to encounter a bear inside — not to obstruct the exit.

Skunk skulking around Fremont backyard has man concerned about his dogs

Are birds, wildlife at risk drinking water from my swimming pool?

Kurtenbach: The Warriors are the Bay’s top organization — their NBA Draft showed why

The Amelia Earhart Kimono That Spikes a Racist Legend