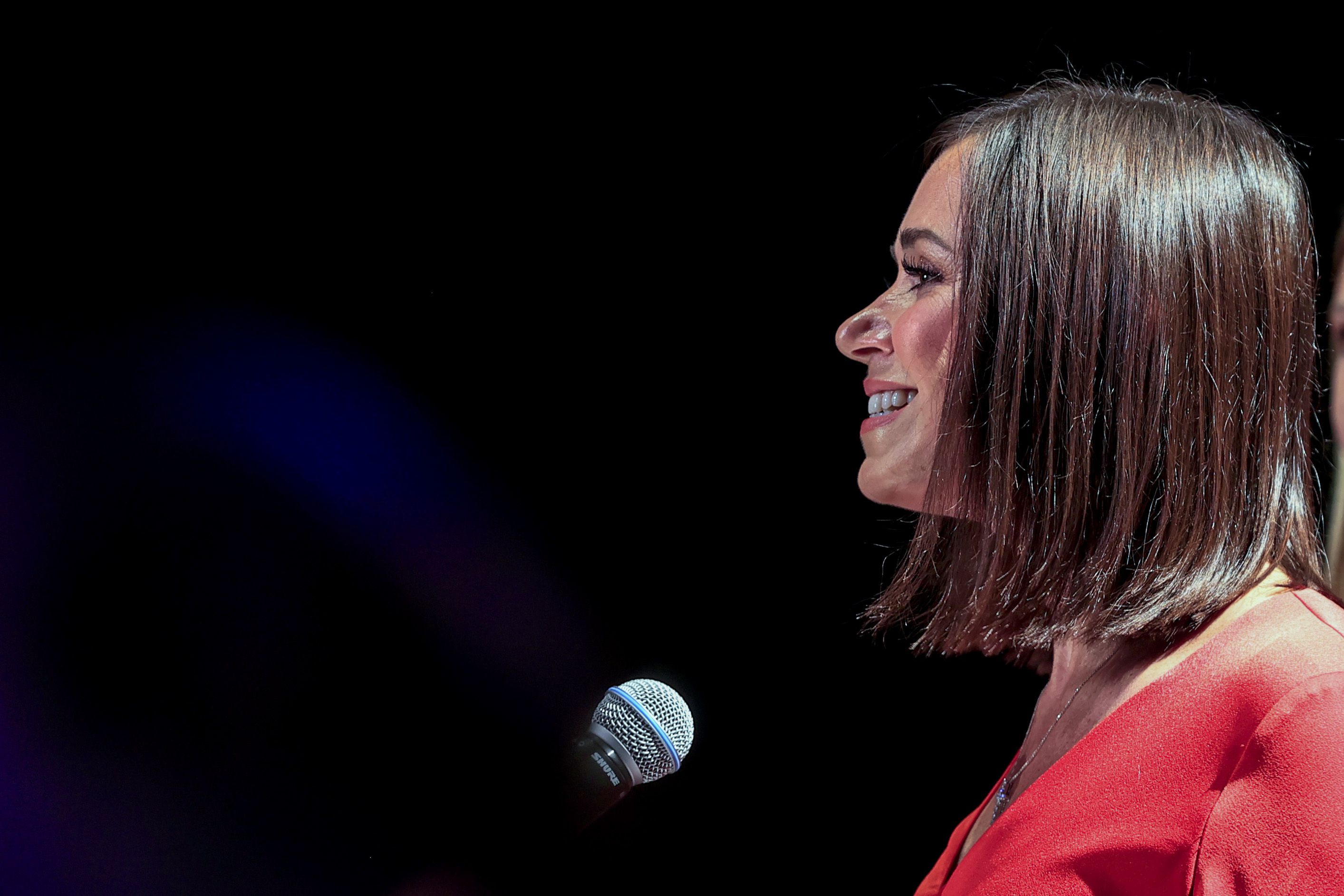 A Republican who was backed by Donald Trump at the last minute prevailed on Tuesday in an Alabama Senate runoff. But in neighboring Georgia, the former president’s losing streak deepened.

Takeaways from the latest round of midterm primary elections:

Throughout his life in business, entertainment and, eventually, politics, Trump demanded loyalty from those around him. And over the decades, he’s repeatedly shown that he’s less eager to return the favor.

Rep. Mo Brooks, one of the former president’s most ardent defenders in Congress, felt the sting of that reminder on Tuesday when he lost a runoff for the GOP nomination for a U.S. Senate seat from Alabama. Trump initially backed Brooks, but rescinded that endorsement after the campaign got off to a lackluster start. Then, less than two weeks before the runoff, Trump backed Katie Britt, a candidate more oriented toward the GOP establishment but someone whose victory seemed more assured.

Britt is now the prohibitive favorite in the deep-red state to succeed retiring Sen. Richard Shelby, for whom she formerly worked.

Her victory allows Trump to take credit for the win — even if he waited until the last minute to back her. And it reinforces that with Trump, loyalty often flows in one direction.

On paper, Brooks checked all of the boxes that Trump looks for. He implored election deniers at a Washington rally before the Jan. 6 U.S. Capitol attack to “start taking down names and kicking ass.” He voted in Congress against certifying President Joe Biden’s victory. And he’s remained a denier of the outcome of the 2020 election.

But Brooks also landed in Trump’s bad graces after he said last August that it was time to move on from the 2020 presidential race and focus on upcoming elections. Trump pointed to those comments to accuse Brooks of being “woke,” a dangerous label in conservative circles.

In focusing on adding to his roster of wins, Trump ultimately aligned himself with a candidate who, while deeply conservative, is backed by the GOP establishment the former president has railed against for years. The irony was not lost on Brooks, someone so dedicated to Trump’s agenda that he has called himself “MAGA Mo.”

“We are sending to Washington, D.C., the exact opposite of what we need in the United States Senate. But the voters have spoken,” he said in a concession speech. “They might not have spoken wisely.”

TRUMP WENT DOWN IN GEORGIA

Trump extended his losing streak in Georgia on Tuesday, after two U.S. House candidates he endorsed were blown out in runoff primary elections that represented a continuation of the drubbing he received in the state last month.

Jesuit priests killed by gunmen in church in northern Mexico