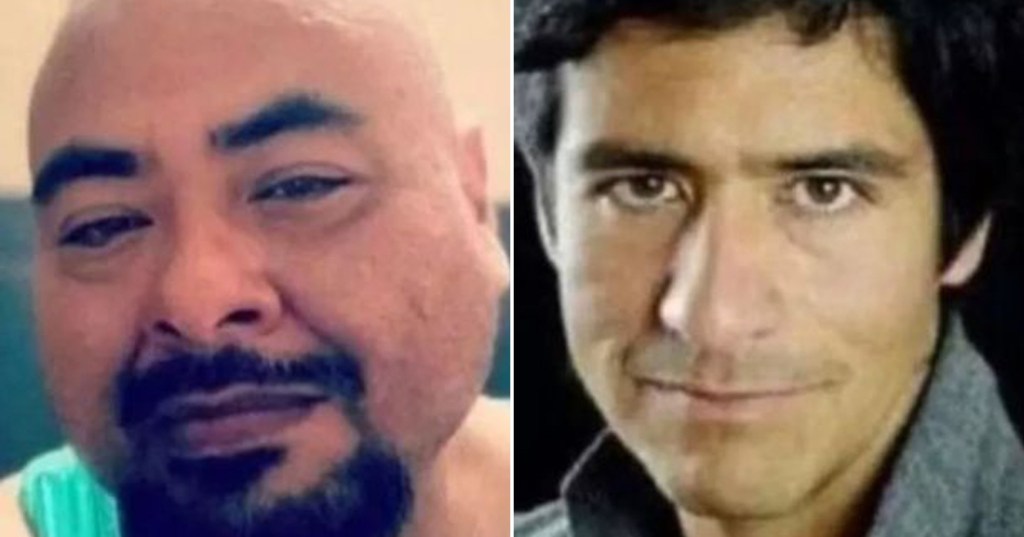 A survivor of a car accident that claimed the lives of Netflix’s The Chosen One actors Raymundo Garduno Cruz and Juan Francisco Gonzalez Aguilar has said he doesn’t blame production or the driver for the fatal crash.

The two stars were killed when a van crashed and flipped during transit from Santa Rosalía in Mexico to the local airport.

Six other members of the production, including four crew and two of the cast, were also injured but remain stable.

Yeray Albelda suffered a concussion and collarbone and shoulder fractures as a result of the crash.

Albelda, who plays a miner in the series, said that the driver was new and that he hadn’t noticed anything unusual about the van’s condition.

‘I made my statement to the police and I don’t blame the driver or the production,’ he said, adding that the driver remains in custody while the investigation continues.

He also added that it is the norm that ‘people are exhausted’ in many productions.

Albelda said that while he does not recall the crash itself, he remembers gaining consciousness in an ambulance.

‘I was told that I answered questions but don’t recall doing that,’ he told Variety.

The actor also said Garduño and Gonzalez, who lost their lives in the accident, had supporting roles and that they still had scenes to complete.

It’s been claimed that The Chosen One has resumed production (Picture: Netflix)

Earlier this week, it was claimed that production on The Chosen One had paused, however the publication alleges that it is now back up and running.

The Chosen One series tells the story of a 12-year-old boy who learns he’s the returned Jesus Christ, destined to save humankind.

Prince Andrew could be stripped of Duke title under new law

Announced in 2017, the streaming service described the protagonist as a boy who can ‘turn water into wine, make the crippled walk, and, perhaps, even raise the dead’.

‘How will he deal with the destiny to lead the world in a conflict thousands of years in the making?’, a synopsis adds.

Thunder fever: Why thunderstorms can make your hay fever worse – and how to cope