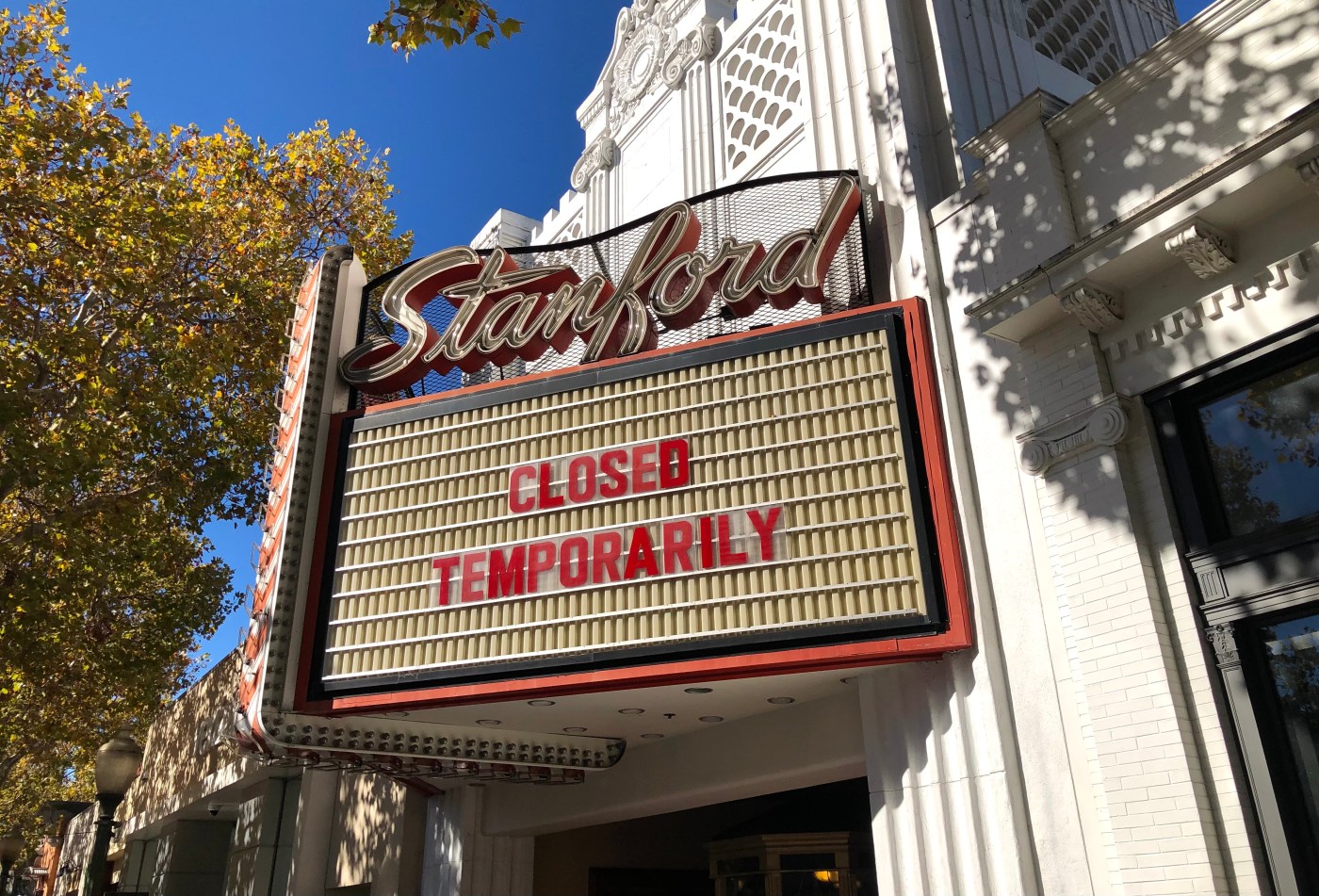 Here’s a long-awaited piece of good news to kick off the summer: The Stanford Theatre is reopening July 9 after being shuttered for more than two years since the start of the COVID-19 pandemic.

The classic movie house on University Avenue will reopen July 9 with a Fred Astaire double feature of “The Gay Divorcee” and “Top Hat,” kicking off a summer of fan favorites, including some that are not often on the big screen.

“Casablanca,” which is celebrating its 80th anniversary this year, is slated for July 16-17. A double feature starring the late Sidney Poitier — “To Sir, With Love” and “In the Heat of the Night” — plays July 23-24. You can add a little Alfred Hitchcock to your summer with “Rear Window” and “To Catch a Thief” (July 28-29) and you can relive your nostalgic memories of “The Wizard of Oz” on Aug. 6-7.

There also are a few Akira Kurosawa movies on the program, including “The Hidden Fortress” and “Yojimbo” on Aug. 20-21 and his 1985 film, “Ran,” which also screened in 2010 and, if memory serves, is the most “modern” movie to be shown at the Stanford. All the movies shown will be 35mm prints, and there are even two silent film nights on Sept. 1 featuring Harold Lloyd and Sept. 2 with Buster Keaton (and organist Dennis James on the Wurlitzer both nights). You can check out the entire program at www.stanfordtheatre.org.

During the closure, the theater was scheduled to be seismically retrofit and have a new ventilation system installed. And a real stunner in these days of inflation is that prices remain at pre-pandemic levels: $7 for adults, $5 for seniors and kids — including double features.

Back in October, I guessed “The Wizard of Oz” would be the first film shown when the Stanford reopened this summer since it was the first program upon its reopening in 1989 and again following a three-month renovation in 2017. But the Astaire double feature makes sense, too. David W. Packard, who spearheaded the 1925 theater’s restoration, arranged a two-week festival of the hoofer’s movies back in 1987 that led to the Stanford’s revival.

SOLVING FOR SAN JOSE: The Tech Interactive and San Jose Made are collaborating on “Reclamation,” an event this weekend that will include locally made short films and an art and craft market around the theme of climate chaos.

It’ll mark the first time that San Jose-based filmmakers will have their work shown on the Tech’s massive IMAX dome screen, and the lineup includes a short by Steven Alvarado with three artists sharing their experiences and thoughts on the intersections of art, climate and community, and “Different Spokes for Different Folk” by Patty Do about the San Jose Fixed Gear community, a cycling group.

“Reclamation” also complements the Tech’s newest exhibition, Solve for Earth. You can check it out Saturday starting at 10 a.m. and Sunday starting at 11 a.m. It ends at 5 p.m. both days.  You can get more information and purchase …read more

Pence Was a Jan. 6 Hero, but He’s Still a Big Lie Coward

What South Asian Americans lost when we canceled Apu